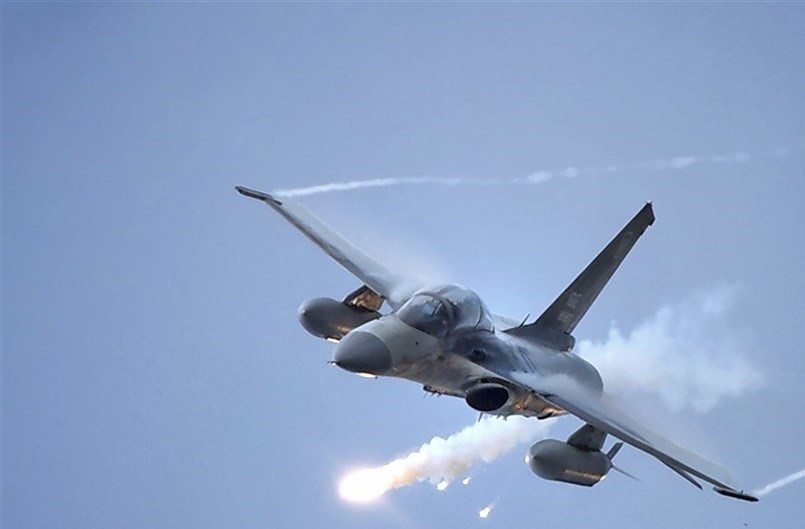 Reports that two IDF jets were surrounded by six Chinese fighters had been spreading online. The Air Force promptly responded, saying it detected and closely monitored a number of enemy planes in the nation’s Air Defense Identification Zone (ADIZ).

China had sent two Xian H-6 bombers, 12 Shenyang J-16s, two Shenyang J-11s, two Chengdu J-10s, and one Shaanxi Y-8 anti-submarine aircraft near the southwest and northwest of Taiwan CNA reported. The Air Force pointed out via a press release that Taiwanese fighter jets were dispatched to drive them away with broadcast messages.

The Air Force said that in the face of China’s destruction of regional peace and stability, Taiwan has used joint intelligence, surveillance, and reconnaissance to detect Chinese military activity in real-time. It added that in accordance with combat readiness regulations, it has properly adapted to the situation, appealing to the public to rest assured.