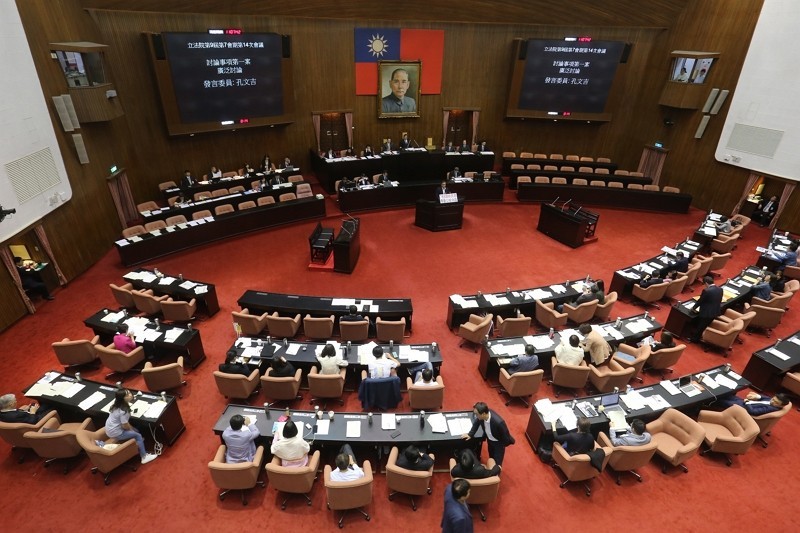 TAIPEI (Taiwan News) — The government has spent so much on its Forward-looking Infrastructure Development Program that it has collected NT$15.8 trillion (US$546 billion) in extra debt, opposition legislators said Monday (Sept. 21).

The latest Legislative Yuan session just opened, with the review of the 2021 central government budget high on the agenda, UDN reported. Relief packages in the wake of the Wuhan coronavirus (COVID-19) pandemic and the third special budget for the Forward-looking Infrastructure Development Program will also feature heavily in the discussions.

In a study ahead of the debate, the Legislative Yuan’s budget center reported that the drawing up of special budgets to meet disasters and major public works were the main elements responsible for ballooning government debt.

From 2001 until July 2020, the total amount of debt on special projects outside of the Public Debt Act had reached NT$1.7 trillion, forming an obstacle to the government’s future ability to obtain funding, especially since Gross Domestic Product growth was also stalling.

Kuomintang (KMT) lawmakers quoted figures about the NT$840 billion spent since 2012 during the second phase of the Forward-looking Infrastructure Development Program to accuse the government of waste. The Cabinet failed to conduct a strict review of spending, leaving the debt to future generations to pay, the KMT said.