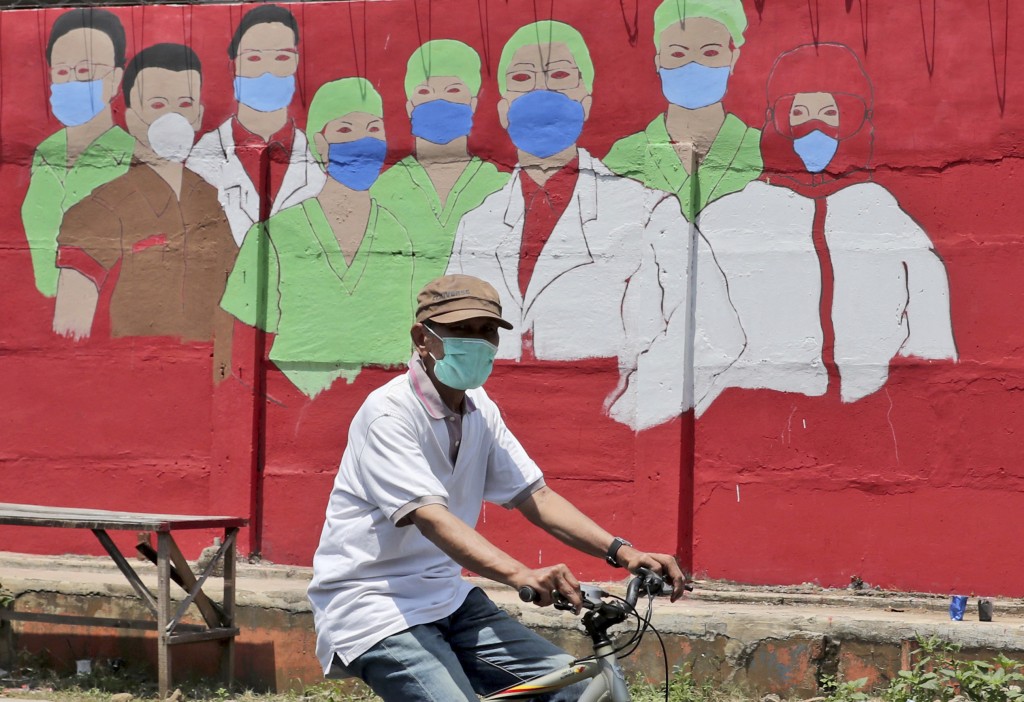 According to the CECC, No. 508 went to work in Indonesia in June of this year. On Sept. 17, he developed a fever and lost his sense of smell but did not seek medical treatment in the country.

When he arrived in Taiwan on Sept. 19, he proactively informed quarantine officers that he was experiencing symptoms of the disease. After he underwent a test for the virus, he was transported to a quarantine center.

On Sept. 21, he was confirmed with COVID-19 and transported to a hospital isolation ward. The health department has identified 32 persons who came in contact with the man, including 14 passengers who sat directly in front of and behind him during the flight to Taiwan.

The 18 crew members who were also aboard the flight have only been told to undergo self-health monitoring, as they were deemed to have worn adequate protective equipment throughout the flight. Meanwhile the 14 passengers have begun home isolation.

Case No. 509 went to Myanmar for business in April of this year. When he arrived in Taiwan on Sept. 17, he was not presenting any symptoms of the disease.

After being cleared by quarantine officers, he checked into a quarantine hotel. As he had sat near Case No. 505, he was told to begin home isolation.

Later that evening, he began to experience a cough. By Sept. 18, his cough worsened, he developed a fever, and he lost his sense of smell, prompting him to proactively contact the health department to undergo testing for the virus that day.

On Sept. 21, he was diagnosed with COVID-19, and he is currently staying in a hospital isolation ward. The health department has identified 16 people who sat in front of and behind the man during his flight.

Among the 16 passengers, 12 had been previously listed as contacts of case No. 505 and are already undergoing home isolation. The remaining four were told to begin home isolation.

Five crew members on the flight had also been identified as contacts of No. 505 and are continuing to implement self-health monitoring.

The CECC on Thursday did not announce any new reports of people with suspected symptoms. Since the outbreak began, Taiwan has carried out 91,652 COVID-19 tests, with 90,550 coming back negative.

Out of the 509 confirmed cases, 417 were imported, 55 were local, 36 came from the Navy's "Goodwill Fleet," and one was the undetermined case of a Belgian engineer who arrived in early May to work on a wind farm project in Changhua County. Up until now, seven individuals have succumbed to the disease, while 479 have been released from hospital isolation, leaving 23 patients still undergoing treatment in Taiwan.