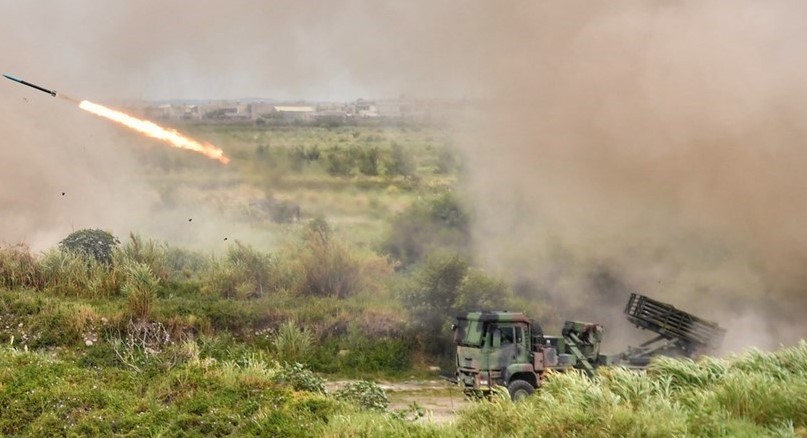 The Ministry of National Defense (MND) last Monday (Sept. 14) launched the computer simulation component of the Han Kuang 36 exercise, which lasted 24 hours a day for five days, in order to hone the military’s decision-making capabilities and improve the efficiency of orders given at all levels of command.

The ministry pointed out it was not the first time it had held computer drills. It also conducted one in the 33rd Han Kuang exercise of 2017, during which it found that Navy and Air Force radars needed to be mobile in order to survive a Chinese attack.

Defense officials pointed out that Defense Minister Yen Teh-fa (嚴德發) had given the attacking military maximum authority, as long as it did not exceed reasonable deployment limitations, saying, "You decide how much you want to fight each day." Although this year's "enemy troops" did not launch an attack from the mouth of the Tamsui River to reach central Taiwan, they still relied heavily on special forces.

The officials stated that the simulations were based on actual troop numbers and military equipment. No weapons were used that are not in the nation’s current inventory.

After a comprehensive review of the computer military simulation, the MND has concluded that Taiwan still has an insufficient number of long-range missiles to effectively counter a Chinese saturated attack. Therefore, in the future there will be more efforts to strengthen the nation’s long-range precision firepower, it said. 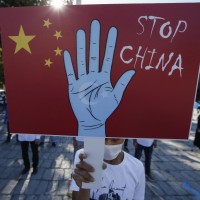