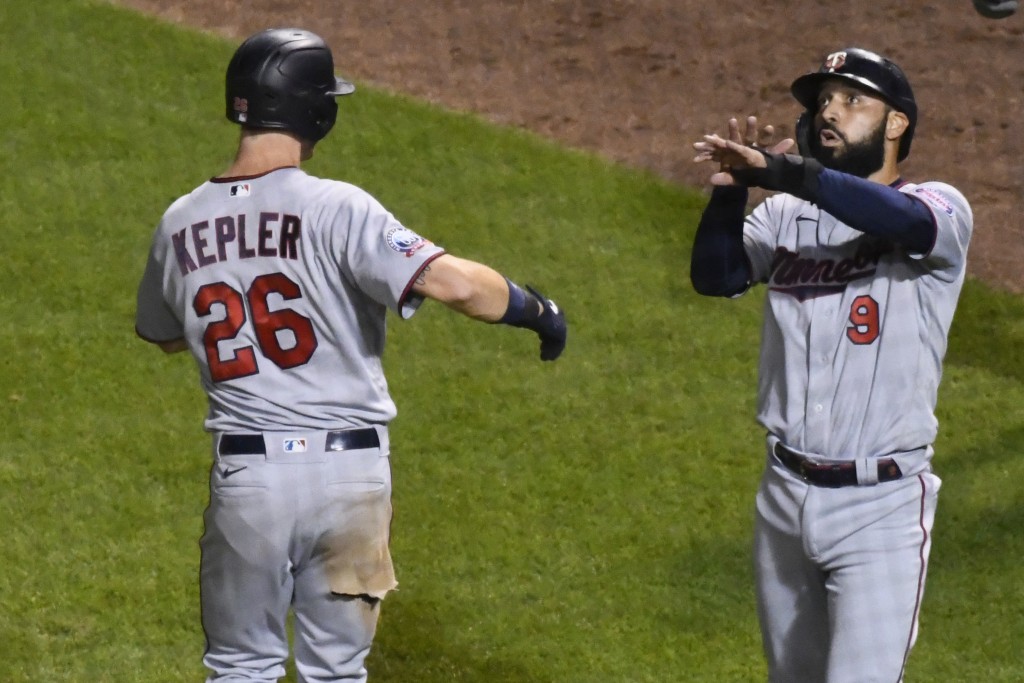 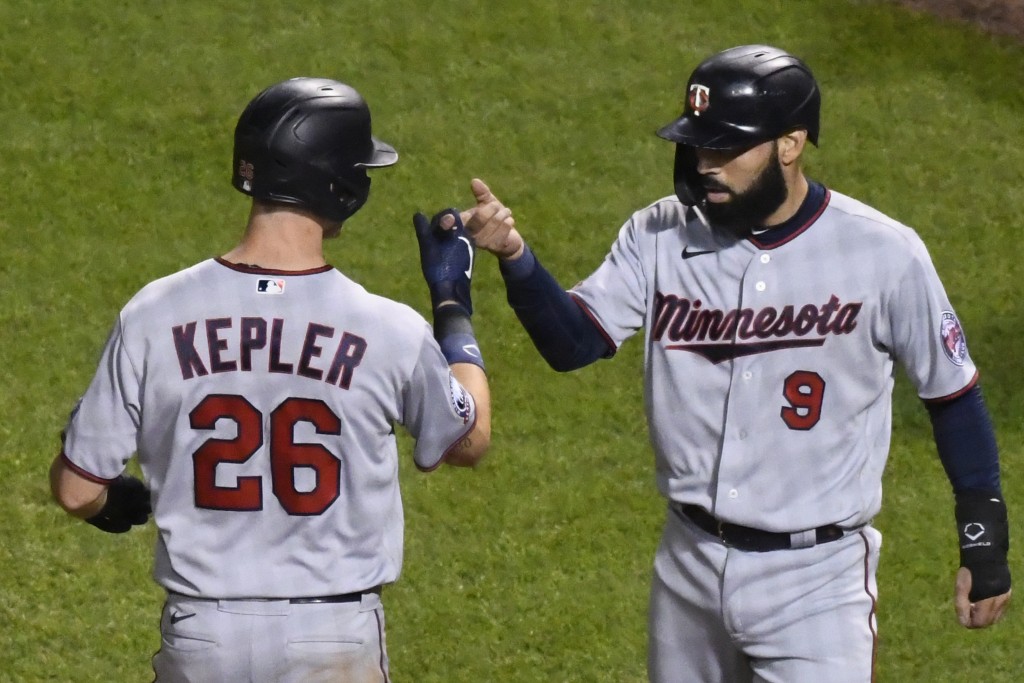 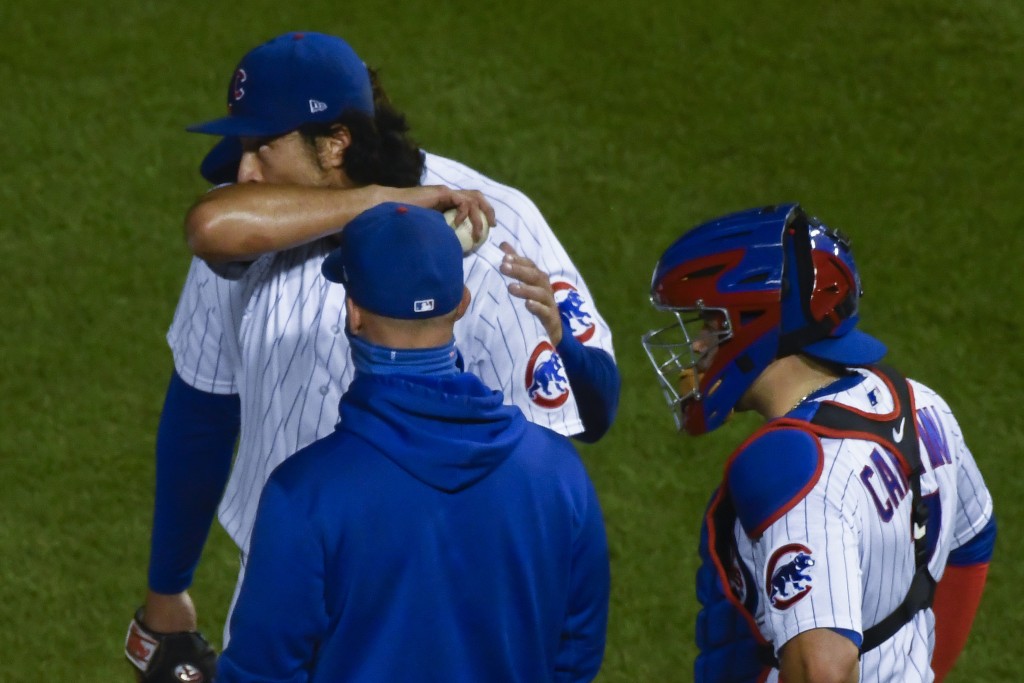 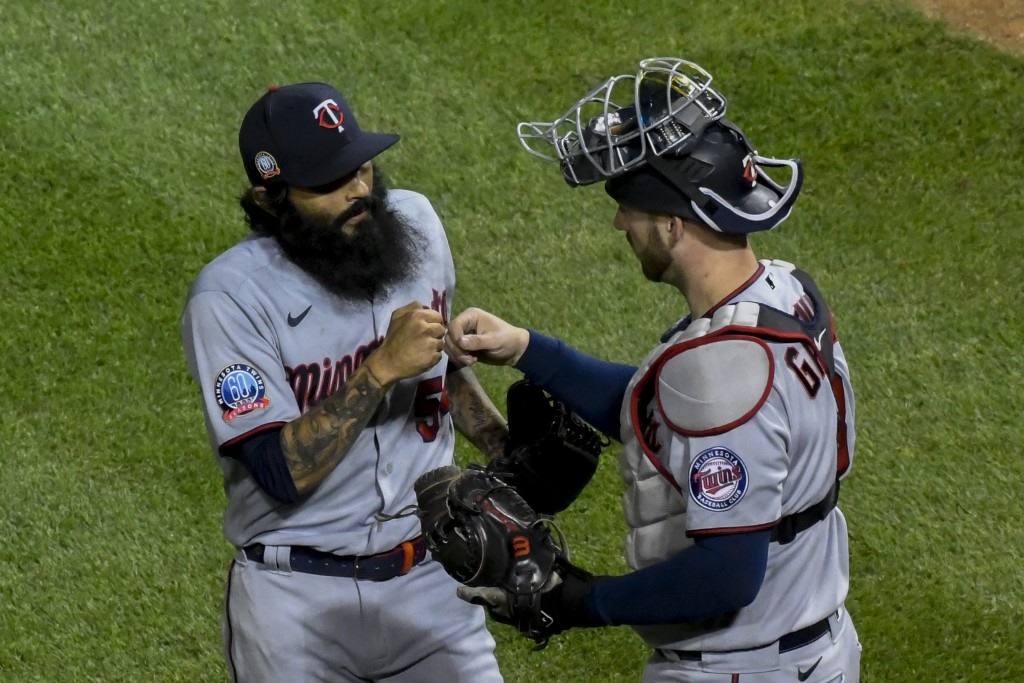 Kepler had three hits and Josh Donaldson added two for the Twins, who took two of three from the NL Central-leading Cubs. After winning the AL Central last year, Minnesota clinched its second straight postseason berth on Saturday and trails the Chicago White Sox by two games in the division.

The Cubs scored just two runs in the series and maintain a 3 1/2-game lead over St. Louis in the NL Central. Chicago had won five of six.

Berríos (5-3) and three relievers combined to limit the Cubs to four hits. The Cubs loaded the bases in the ninth on a passed ball, a hit batter and a walk against Sergio Romo, who struck out Nico Hoerner to end the game.

Berríos struck out four and walked one to improve to 4-0 in his last six starts.

Darvish (7-3), an NL Cy Young candidate, allowed a season-high four runs and nine hits in his quest to become the NL’s first eight-game winner. He struck out nine and walked one, ending a streak of nine consecutive quality starts. Darvish was 5-2 with a 2.16 ERA in his previous eight starts at Wrigley.

Kepler chased Darvish with a two-run home run — his eighth of the season — in the seventh.

Darvish encountered trouble early, allowing three singles and a walk in the first. Eddie Rosario singled to put the Twins ahead before Darvish struck out the side.

Kepler’s groundout extended the lead to 2-0 after Jake Cave tripled to lead off the second inning.

The Twins have won three of seven.

Willson Contreras led off the fourth with a double for the Cubs and advanced on a groundout but was thrown out at home on Javier Báez’s grounder to third.

The Cubs recalled outfielder/infielder José Martínez from its alternate site in South Bend, Ind., and optioned left-handed pitcher Josh Osich to South Bend before the game.

Twins: DH Nelson Cruz (sore knee) was out of the lineup for the second consecutive day. With Monday an off day, Cruz — who had been playing with the injury can take advantage of three days of rest manager Rocco Baldelli said.

Twins: Minnesota had yet to announce Tuesday’s starter to begin a two-game home series against Detroit and LHP Tarik Skubal (1-3, 6.17).