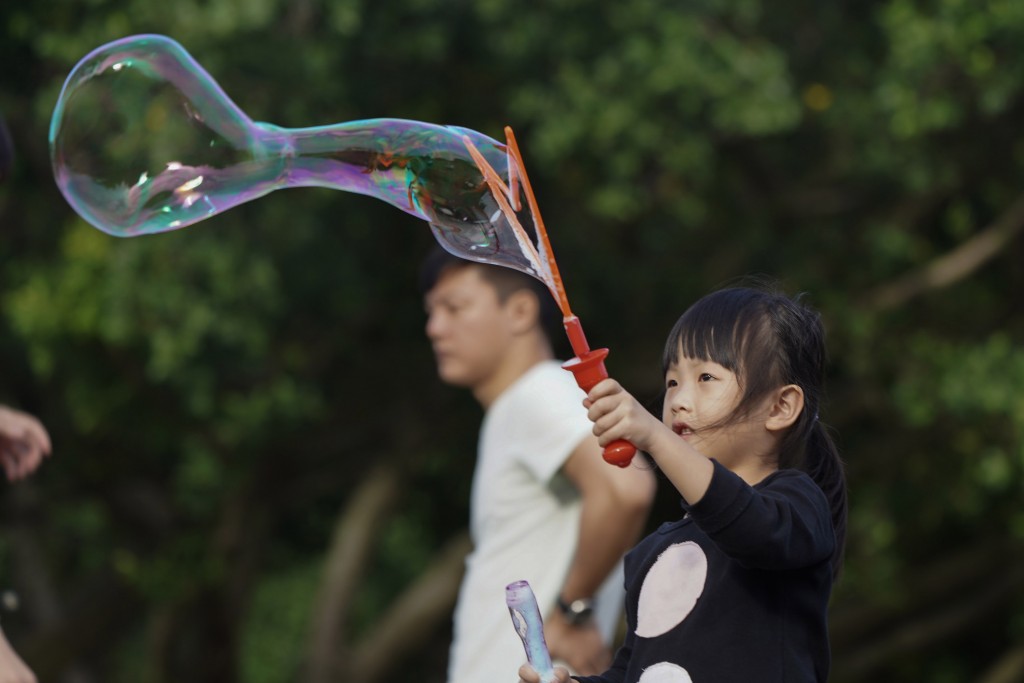 Affected by northeasterly winds on Monday, eastern Taiwan and the east side of the Greater Taipei area are expected to see isolated showers, but the rest of the island will see cloudy to sunny skies, with short thunderstorms possible in mountainous areas in the afternoon.

As northeasterly winds bring cooler air, high temperatures for northern and eastern Taiwan will range from 29-33 degrees Celsius on Monday, with 34 degrees still possible in central and southern Taiwan. Lows will comfortably range from 25-26 degrees across the country.

From Monday to Wednesday, the weather will remain mostly sunny, but another weather front will move across Taiwan on Thursday, bringing occasional showers to the north and east. Weather will be relatively stable for the central and southern regions during this period, with light thunderstorms possible in the afternoon.

From Friday to Sunday, isolated showers are forecast for northern Taiwan, with a slight cool down in temperature even though highs will still reach upwards of 30 degrees. For the rest of the country, the bureau forecast cloudy skies and short afternoon showers.