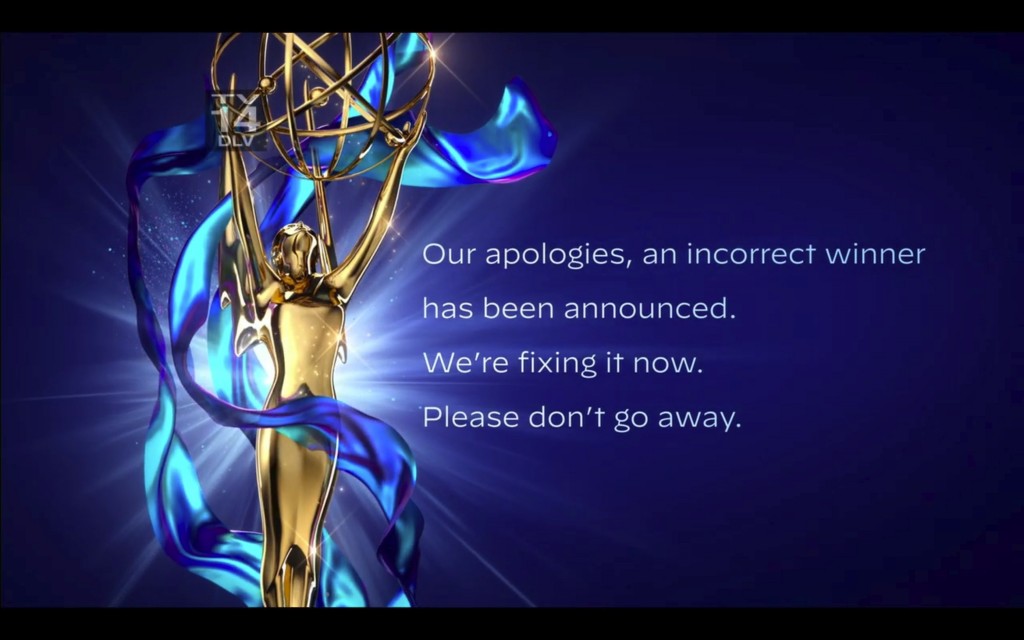 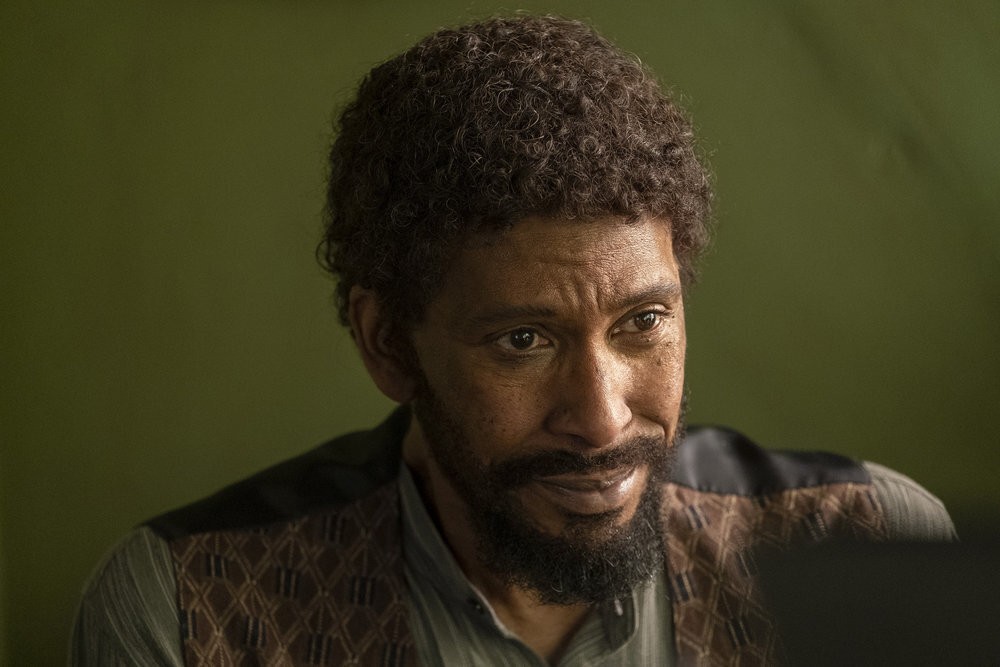 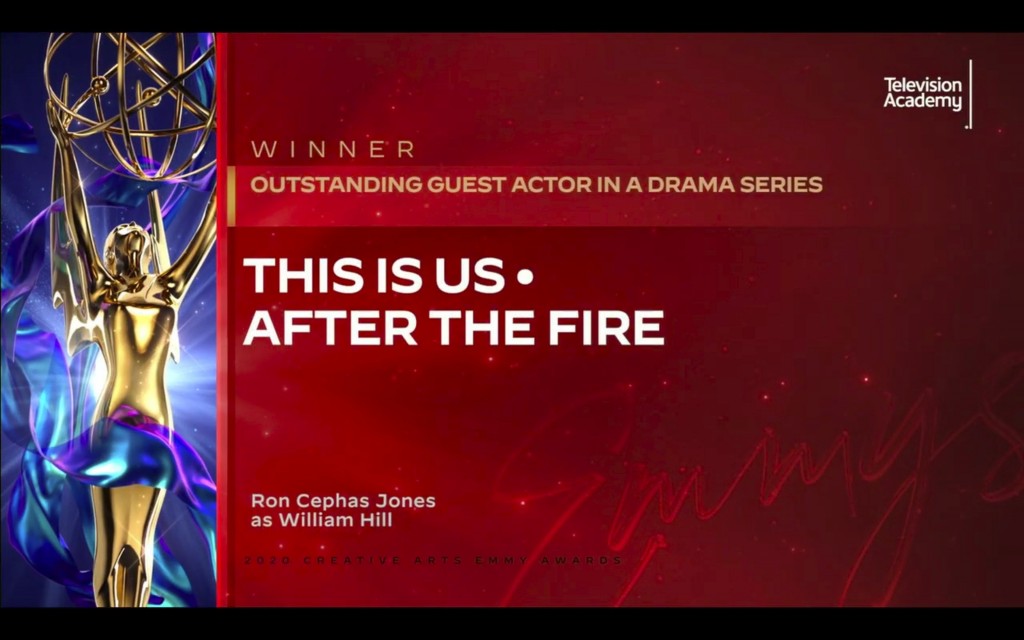 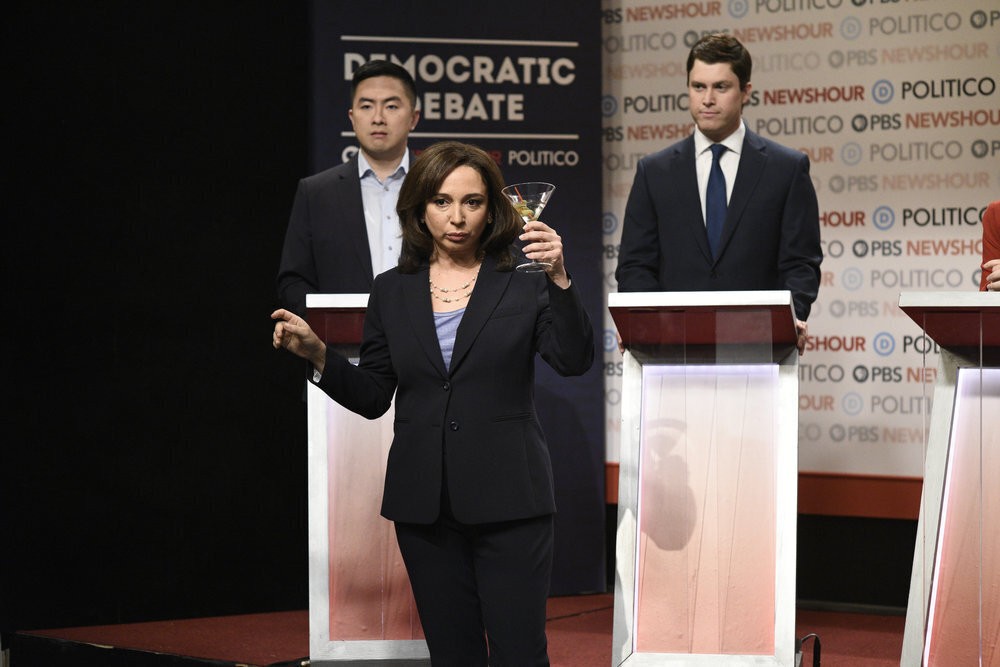 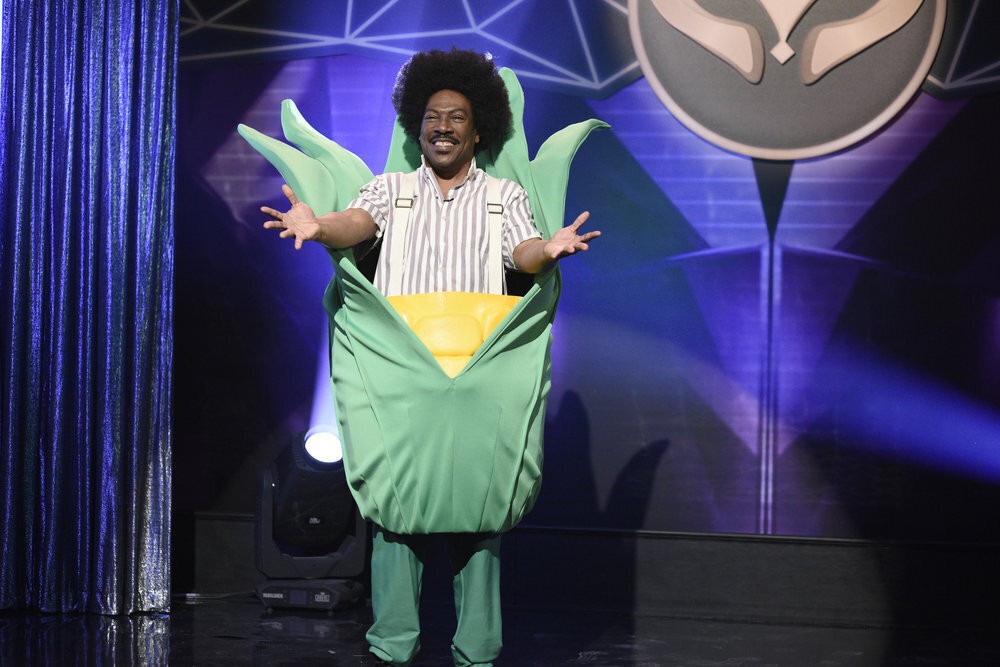 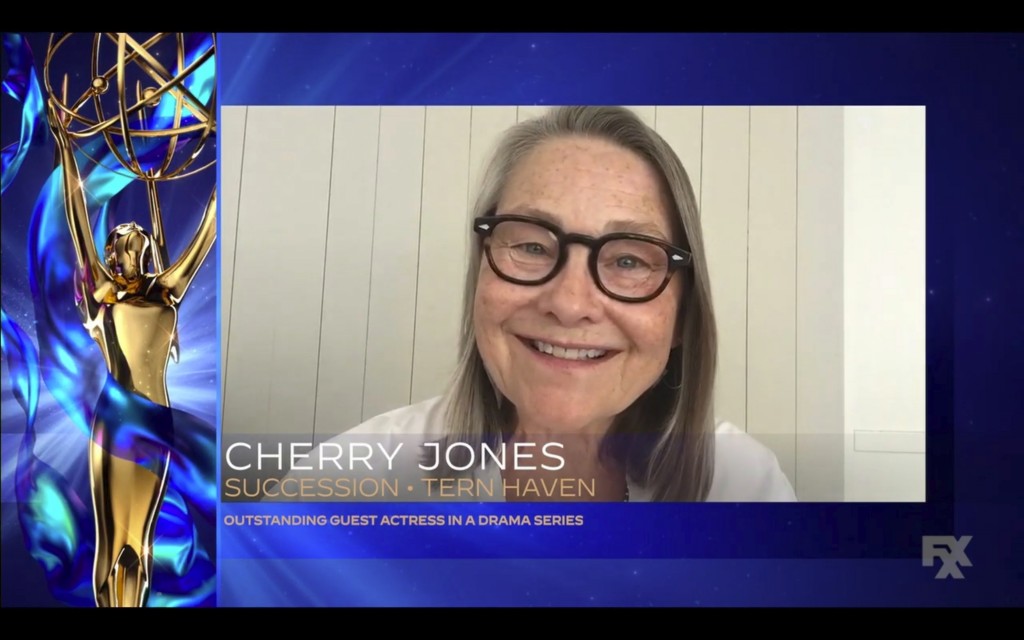 LOS ANGELES (AP) — The glitch at the virtual creative arts Emmy telecast was minor, but it may have provoked flashbacks for the host of Sunday's more ambitious main TV awards ceremony.

Jimmy Kimmel, who will preside over the 72nd prime-time Emmy Awards on ABC (8 p.m. EDT), was emcee of the 2017 Oscars when Warren Beatty and Faye Dunaway mistakenly announced “La La Land” as the best picture instead of winner “Moonlight.”

The gaffe at Saturday's Emmys for technical and other honors caused less drama, given the lack of on-stage presenters and theater audience for the FXX telecast hosted by Nicole Byer. Jason Bateman's name was announced for an award won by Ron Cephas Jones of “This Is Us,” with the correction made after a commercial break.

Jones was good-natured about the issue when he fielded questions virtually afterward, focused instead on his second Emmy for the NBC drama and more so on his offspring, actor-singer Jasmine Cephas Jones.

He expressed delight when learning that the pair made Emmy history as the first father and daughter to win in the same year. Her short-form series acting trophy came earlier this week for Quibi’s “#FreeRayshawn.”

“My heart just explodes when I think about her and watch her and the success that she’s had,” he said.

Bateman, who lost for a guest role on “The Outsider,” is competing Sunday for his role on “Ozark.”

HBO’s limited series “Watchmen” is the leading nominee, with its star and three-time Emmy winner Regina King up for honors. “Schitt’s Creek” and “The Marvelous Mrs. Maisel” are among the comedy series contenders, with “Succession,” “Ozark” and “The Mandalorian” vying for the drama series crown.

Jennifer Aniston and Steve Carell (“The Morning Show”), and Catherine O’Hara and Eugene Levy (“Schitt’s Creek”) are among those nominated for acting trophies. “Euphoria” star Zendaya could become the youngest winner in the drama actress category at age 24 (topping Jodie Comer, who was 26 when she won last year for “Killing Eve”).

The producers of Sunday's broadcast have said gaffes could occur. Kimmel will be on stage at downtown LA's Staples Center, central command for camera feeds relayed from 130 nominees socially distanced at home or elsewhere in 10 countries and 20 cities.

“Things aren’t going to work perfectly all the time,” said Ian Stewart, producing the ceremony with Reginald Hudlin. “The good thing about that is we’ve got Jimmy Kimmel, who loves live TV and loves chaos. I think he’s actually hoping things do go wrong, to tell you the truth.”

Morgan Freeman, Lin-Manuel Miranda, D-Nice, Patrick Stewart and Oprah Winfrey are among those taking part in the show, which also promises the oddity of a live appearance by an alpaca named Isabella.

Other recent awards shows, including the BET Awards and the Academy of Country Music Awards, bowed to the coronavirus with a mix of pre-taped and live segments. How the Emmys fare may influence Hollywood's awards season.

The ceremony is live because of the devastating COVID-19 pandemic. The nominees include a record number of Black actors and other artists at a moment of racial reckoning. And a dizzying array of TV platforms are jockeying for honors, including streaming services that weren’t around to compete in the last Emmys.

The creative Emmys that were handed over five days, culminating Saturday, underscore the point: awards have been collected by 29 outlets representing cable channels, streaming services and broadcast networks. So far, longtime leader HBO and rising Netflix are tied with 19 awards each, followed by Disney+ and NBC with eight honors apiece.

“The Mandalorian,” home of the character dubbed “baby Yoda” by fans, earned the bulk of the Disney service's honors, seven to date. “Watchmen” has a matching number, with “The Marvelous Mrs. Maisel” leading among comedies with four awards.