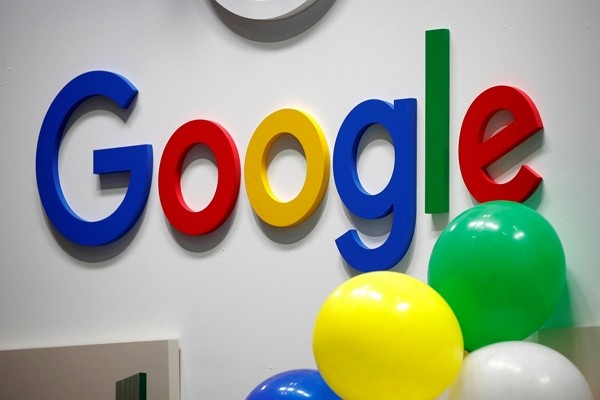 U.S.-based Internet tech giant Google Inc. is planning to pour more funds into its hardware development team in Taiwan to seek a bigger market share for its line of Pixel smartphones in the competitive global market.

In a recent interview with CNA, Google Vice President of Hardware Elmer Peng (彭昱鈞) said that while Pixel models account for only a small fraction of the global smartphone market, Google is determined to strengthen its smartphone operations in Taiwan to roll out better products to attract more consumers.

In 2018, Google spent US$1.1 billion to acquire Taiwan-based smartphone brand HTC Inc.'s ODM manufacturing assets, which had rolled out the Pixel line for the U.S. client.

In addition to the disposal of the hardware assets to Google, HTC transferred its 2,000 HTC engineers to work for the U.S. tech giant and as a result, the team has continued to roll out the Pixel for Google.

Peng, who was one of engineers transferred to work for Google, used to serve as the vice president of HTC, responsible for developing a wide range of technologies such as audio and image applications. Now,he shoulders the responsibility of Pixel development for Google.

Peng said the Pixel models represent Google's own interpretation of an Android phone, which is able to integrate all of the services Google can provide.

While the Taiwan team is in charge of developing the Pixels, Peng said, Google is a multinational company and the current Pixel development needs more cooperation with Google's U.S. headquarters as well as effective and efficient cross-nation coordination with its suppliers and many others to make a better smartphone.

"I am sure that Google will continue to invest in the Taiwan hardware team as talents in the team are always able to come up with good and precise product ideas and carry out their business plans well," Peng said.

He added that Google has set sights on grasping a larger share in the global smartphone market by improving its Pixel line.

"Although the global smartphone market has been saturated, I believe as long as Pixel is able to appeal to as many consumers as possible, Google will achieve the goal of selling more smartphones."

Citing the newly unveiled 5.81-inch Pixel 4a, as an example,Peng said the model, taking advantage of a special design in its casing, weighs only 143 kilograms, which allows users to hold and use the device more easily.

Google is planning to launch its first 5G smartphone models -- the Pixel 4a (5G) and Pixel 5 -- later this year.

Peng said the Google phones will work well under the current 5G era. 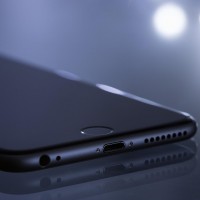