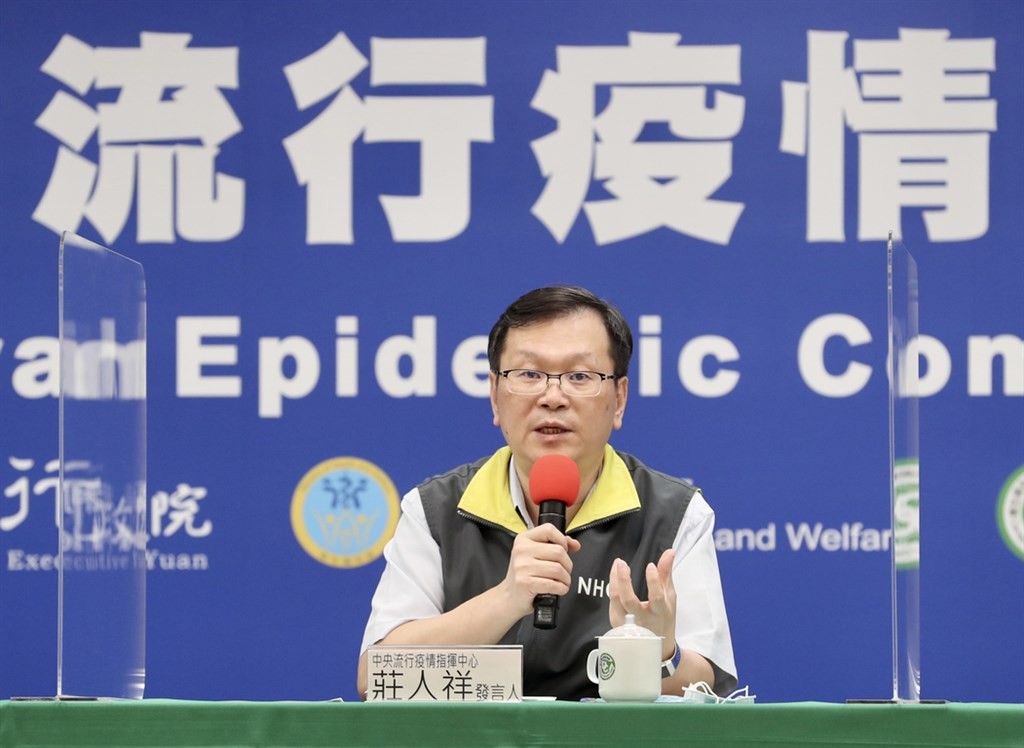 TAIPEI (Taiwan News) — The Central Epidemic Command Center (CECC) confirmed a Filipino man, a Taiwanese man returning from Myanmar, and a Taiwanese woman back from a trip to Japan, as the country’s three latest Wuhan coronavirus (COVID-19) cases on Saturday (Sept. 19), bringing the total up to 506.

Case No. 504 is a citizen of the Philippines in his 20s who arrived in Taiwan for work on Sept. 17, CECC spokesman Chuang Jen-hsiang (莊人祥) said. While he initially did not show any symptoms, he started coughing the following day, with the test showing positive Saturday.

Case No. 505 is a Taiwanese businessman in his 30s who left for Myanmar in February. Arriving in Taiwan on Sept. 17, he told health officials at the airport that in Myanmar he had a meal with a person who later turned out positive, UDN reported. While originally also asymptomatic, the Taiwanese businessman started showing symptoms such as a sore throat and coughing on Sept. 18, so he was transferred to a hospital for treatment.

Case No. 506 is a Taiwanese woman in her 50s living in Japan. On Sept. 11, she returned to Taiwan for a funeral and was coughing. However, a test at the airport turned out negative. During her compulsory quarantine, she applied for permission to attend the funeral, but a new test came up positive for the coronavirus, the CECC said.

The country’s death toll from the pandemic remains at seven, with 414 cases imported, 55 local, 36 originating from the Taiwan Navy’s "Goodwill Fleet," and one case of an undetermined nature, a Belgian engineer who arrived in Taiwan in early May to work on a wind energy project in Changhua County.

A total of 20 patients were being cared for at hospitals, with 479 having been released from care, according to the latest CECC statistics.