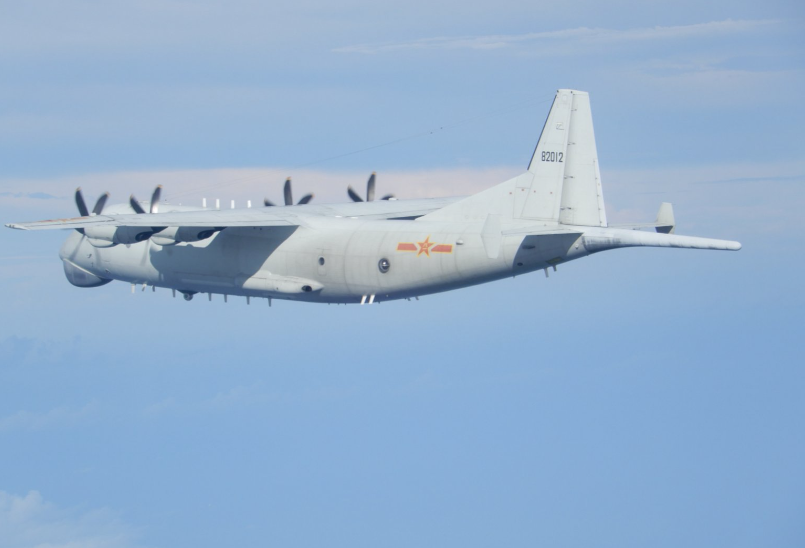 The 19 warplanes that crossed Saturday and the 18 reported on Friday (Sept. 18) are viewed as a response to the unprecedented visit of United States Undersecretary of State for Economic Growth, Energy and the Environment Keith Krach to Taiwan. He is the highest-ranking U.S. government official to have set in foot in Taiwan since the two countries ended formal diplomatic relations in 1979.

The Ministry of National Defense said that 12 J-16 fighter jets, two J-10 fighters, two J-11 jets, two H-6 bombers and one Shaanxi Y-8 anti-submarine warfare aircraft flew across the Taiwan Strait to enter Taiwan’s ADIZ in the southwest. As a reaction, the island’s Air Force issued radio warnings, scrambled fighters of its own and “deployed air defense missile system to monitor the activities,” the military tweeted.

Political leaders in Taiwan have condemned the provocations by China, saying they were counterproductive and showed the world who the real troublemaker in the region is.

The latest incursions started at 7 a.m. Saturday. At 9:20 a.m. a broadcast was overheard in which Taiwan ordered a Chinese jet to turn back immediately and leave, or it would have to bear the consequences, the Liberty Times reported, describing the order as unprecedented.

The military condemned the Chinese challenges to Taiwan’s sovereignty, urging the communist country to show restraint and help safeguard peace and stability in the region.