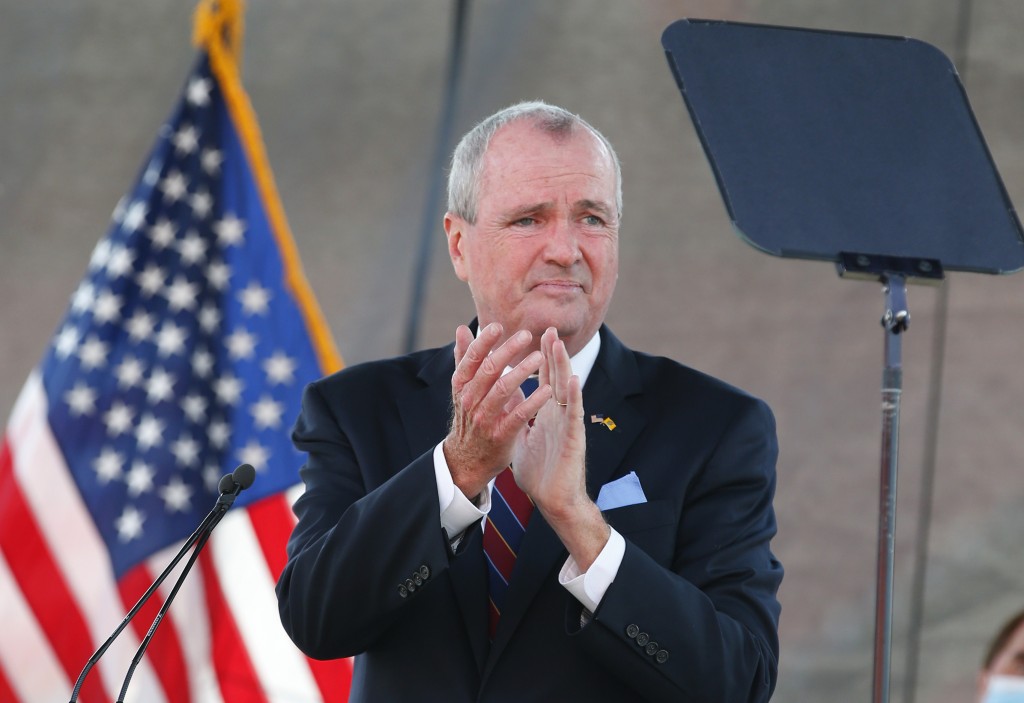 Murphy, a Democrat, cast the legislation in sweeping terms, calling it historic and saying it amounted to a“monumental reform" that puts New Jersey at the forefront nationally of what is known as environmental justice legislation. He signed the bill alongside state lawmakers and U.S. Sen. Cory Booker, who has introduced similar legislation in Washington.

The new law in New Jersey — which is the frequent butt of jokes for its factories and pollution and leads the country in the number of Superfund sites — aims to address years of businesses putting incinerators, refineries and other businesses that foul the air and water in cities and towns with mostly Black residents.

Advocates for the legislation hailed it as long overdue. The measure has been pending since 2008.

“We don't want to be canaries in the coal mine anymore,” said Maria Lopez-Nunez, a deputy director at Newark's Ironbound Community Corporation. “We don't want to just survive in our communities. We want to thrive."

The measure arrived on Murphy's desk after he publicly supported it June 19, known as Juneteenth, the holiday commemorating word of the Emancipation Proclamation reaching African Americans in Texas in 1865.

They’re defined as census tracts where 35% of the population has low income, or where 40% of households are minority or have limited English proficiency.

There are more than 300 towns accounting for half the state’s population that fit the bill, Murphy said.

The law gives regulators the authority to deny permits in such instances for the first time. Current law applies broadly and makes it difficult to deny permits, according to state officials.