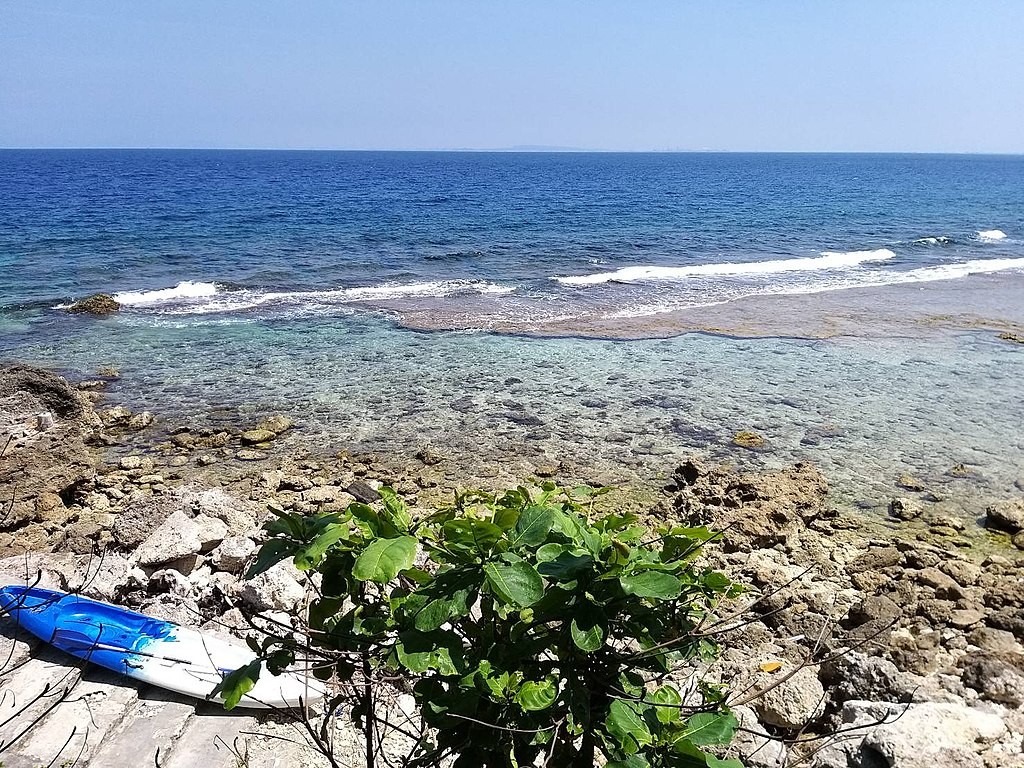 TAIPEI (Taiwan News) — One of Taiwan’s top travel agencies announced Friday (Sept. 18) it was investing NT$500 million (US$17.2 million) to build the first luxury hotel on the Pingtung County island of Xiao Liuqiu.

International travel has become virtually impossible both into and out of Taiwan, with the country focusing on promoting domestic travel instead. During official holidays, tourists have been pouring into the smaller islands just off the coast of Taiwan, such as Green Island and Orchid Island in Taitung County.

Phoenix Tours said it had decided to plow money into a star-level hotel on Xiao Liuqiu, a coral island just a 13-kilometer boat trip from Donggang harbor in Pingtung County. The opening of the hotel is scheduled for 2022, CNA reported.

According to the travel agency, it had obtained a plot of land close to the coastline and to the main pier. The opening of its hotel would resolve a shortage of rooms on the island and make it more attractive to visitors from overseas, Phoenix said.

A night at one of the 10-floor hotel’s 60 rooms would cost between NT$7,000 and NT$8,000, the company said. It added it would soon open a hotel in Kaohsiung, while also diversifying into restaurant management and fitness centers.