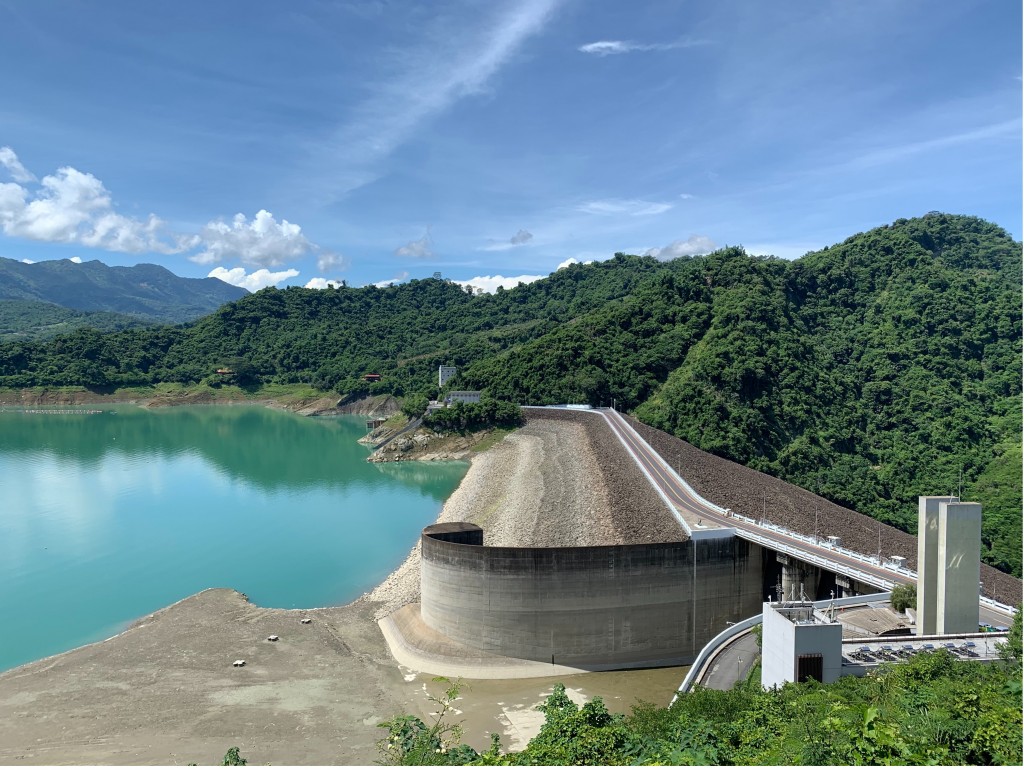 The Tsengwen (曾文), Shihmen (石門), and Feitsui (翡翠) dams are experiencing their lowest water levels in 17 years, with less than half of their capacity, according to Weather Taiwan (天氣即時預報), a Facebook page providing real-time weather information.

The drop can be attributed to a lack of rainfall and typhoons this year, a rare situation for the oceanic country. Not a single tropical storm or typhoon has landed in Taiwan, which usually braces itself for the weather events in summer that bring heavy rain and winds.

Autumn front rains and afternoon thunderstorms appear to be the main source of precipitation in Taiwan, which is insufficient. A water shortage can be expected in the first half of 2021 if declining rainfall continues.

Rainfall this year is 50 percent less than normal years, said Wang Yi-feng (王藝峰), deputy director-general at the Water Resources Agency. While cautioning about the low levels of water at the major dams, he believes abundant rain can be anticipated during the winter months, CNA quoted him as saying.

Still, with Taiwan to enter the dry season from October, Wang called on the public to cut down on the use of water. People living in the north, where industrial and business activities thrive, should be particularly conscious of the threat of water shortages, he added.