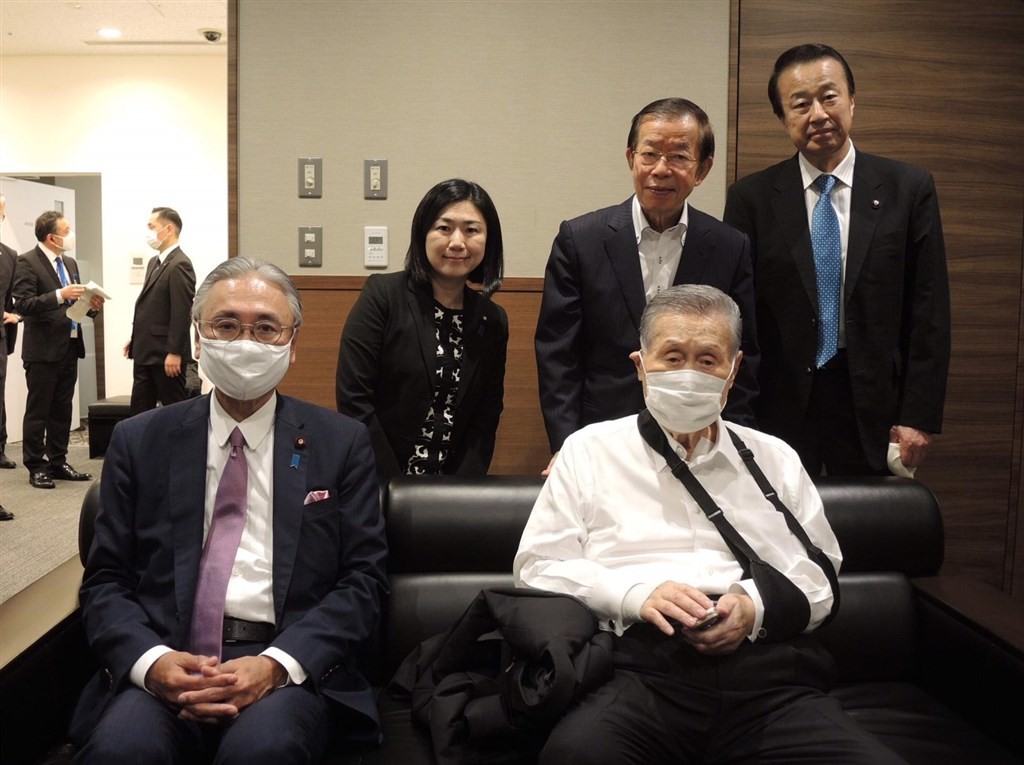 TAIPEI (Taiwan News) — A Japanese delegation led by former Prime Minister Yoshiro Mori arrived in Taipei on Friday (Sept. 18) for the memorial ceremony of former Taiwan President Lee Teng-hui (李登輝), which is scheduled to be held on Saturday morning.

The delegation landed in Taiwan around 4:50 p.m. via a chartered flight. They are expected to meet with President Tsai Ing-wen (蔡英文) shortly after arrival. It will be the second meeting between Mori and Tsai in the past two months.

Commenting on the visit by the 83-year-old Japanese former prime minister, the Presidential Office said via a statement the presence of the delegation demonstrated the close ties shared by Japan and Taiwan. The visit “reflects the profound relationship between former Prime Minister Mori and former President Lee while also showing the deep friendship shared by Japan and Taiwan,” stated Presidential Office Spokesperson Xavier Chang (張惇涵).

In addition to the prime minister, the delegation includes Japanese parliamentarians, notably Keiji Furuya, chairman of the Japan-ROC Diet Members' Consultative Council. They will depart for Japan on Saturday after attending Lee’s memorial, which will also be attended by the U.S. delegation, led by U.S. Under Secretary of State for Economic Growth, Energy, and the Environment Keith Krach.