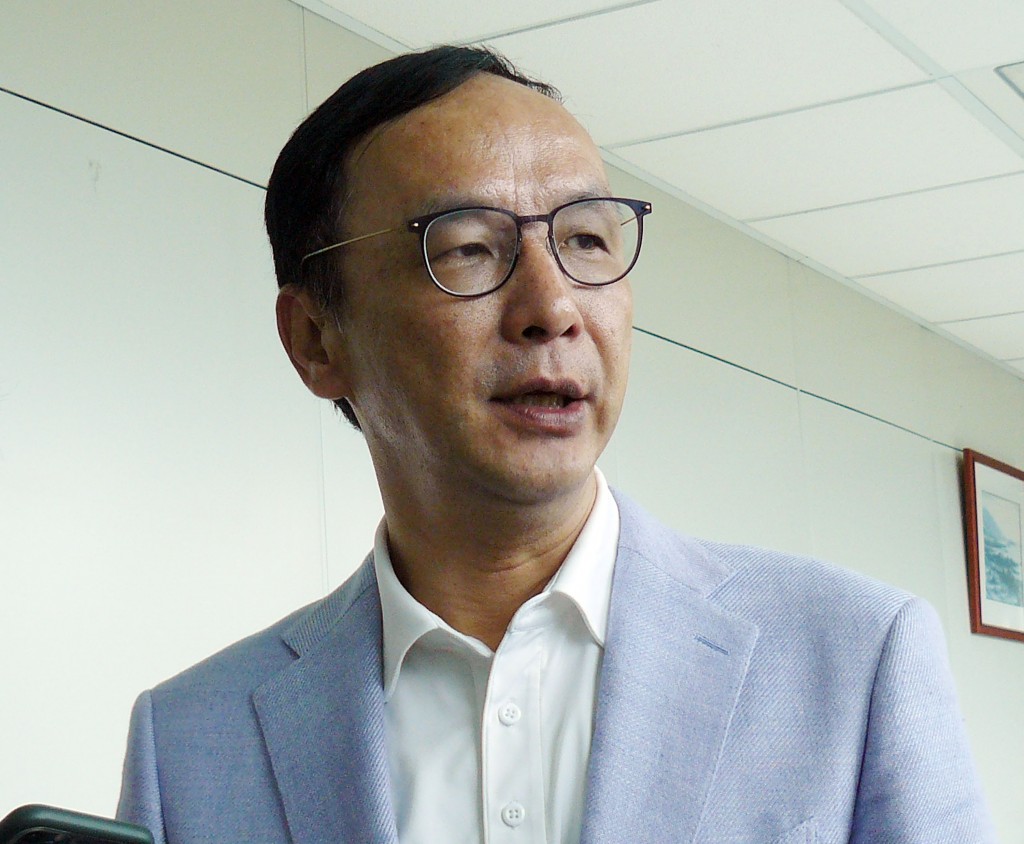 TAIPEI (Taiwan News) — Former Kuomintang Chairman Eric Chu (朱立倫) said Friday (Sept. 18) if a free trade agreement can be signed with the United States, he and other KMT members would be willing to eat American pork.

Chu was quoted by media as saying the issue of U.S. pork imports is related to health, something everyone cares about. The same day, Premier Su Tseng-chang (蘇貞昌) went to the Legislative Yuan to give a report on importing U.S. ractopamine-containing pork.

“Please tell Su not to deceive the people," CNA reported Chu as saying. "He must tell the people truthfully, what they will gain at the expense of their health.” As long as the public gains something of value, such as the signing of a free trade agreement (FTA), then it would make sense, Chu added.

Chu said the public is naturally concerned about whether or not American pork containing ractopamine is safe. He noted that some legislators suggested officials should test the meat and he hoped President Tsai Ing-wen (蔡英文) and Su would lead the way and eat American pork.

Chu went on to say that if Taiwan can sign an FTA, he and the KMT would be willing to eat American pork.

Commenting on the visit to Taiwan by U.S. Under Secretary of State Keith Krach, Chu said that he sincerely welcomed the U.S. officials. However, he added the primary purpose of Krach’s trip is to attend the memorial service of former President Lee Teng-hui (李登輝), so there was no need for the government to make political capital out of the situation.

Chu also said that relations between Taiwan and the U.S. are close and growing closer. Beijing should not react too much, he stated, or else it will cause Taiwanese to resent China.