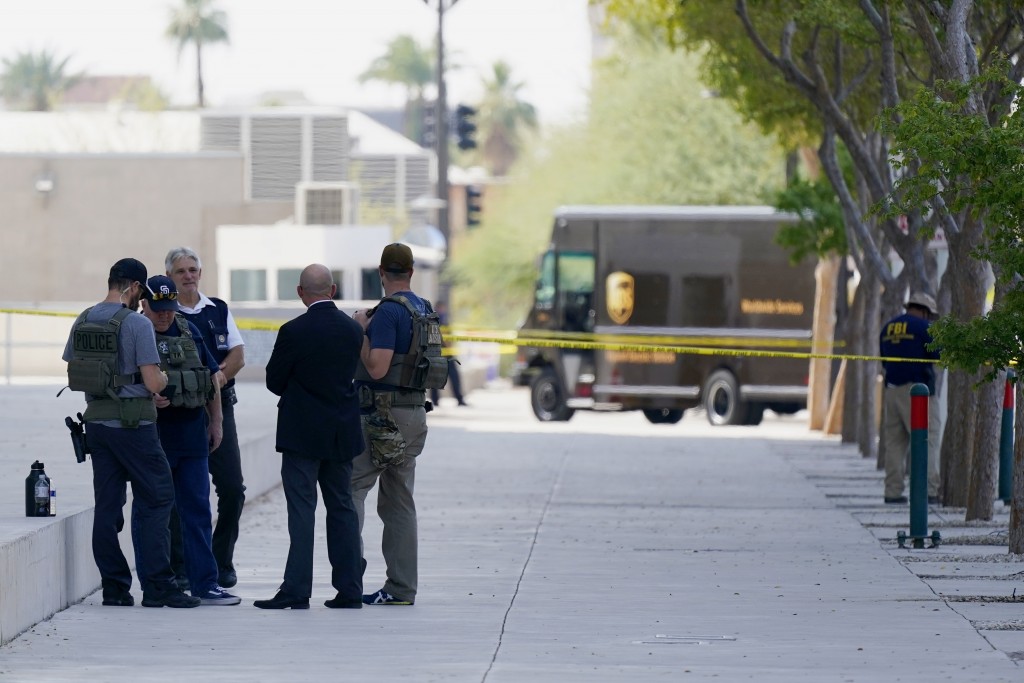 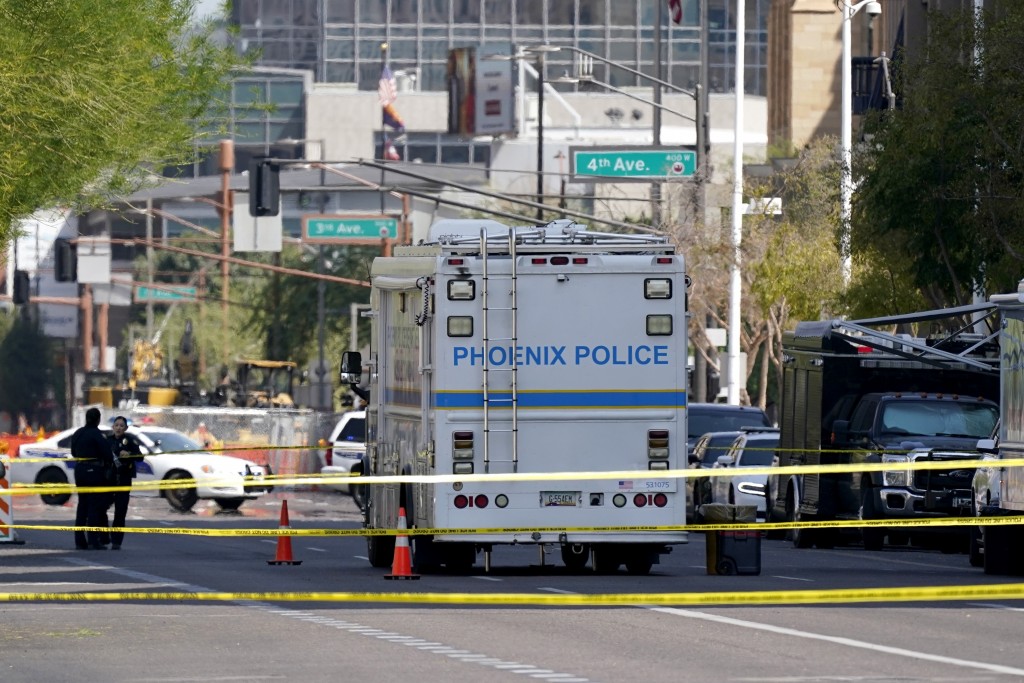 TUCSON, Ariz. (AP) — A man accused of opening fire earlier this week on a security officer outside the federal courthouse in downtown Phoenix has agreed to remain jailed on assault and weapons charges.

James Lee Carr, who made his first court appearance Thursday since his arrest, didn’t seek to be released from jail, though he still has the option of doing so later in the case.

Attorney Dan Cooper, who represents Carr, told Magistrate Judge Thomas Ferraro that his client is having serious problems with hallucinations and should be examined by a psychiatrist. Cooper said he witnessed his client having a conversation when no one else was in the room.

After the brief hearing, Cooper declined to comment on Carr’s behalf.

Authorities say Carr, 68, fired three shots Tuesday morning at a security officer who was inspecting a UPS truck before it entered the courthouse grounds.

One round struck the officer in the chest, but he was wearing a bulletproof vest and returned fire with eight shots. Carr was not injured. Officials say the officer was released from the hospital and recovering at home.

Immediately after the shooting, Carr called his brother and said he was sitting in a park and “wanted to die because he shot the security guard,” according to a criminal complaint.

Carr’s brother, son and ex-wife went to the park. His ex-wife took Carr’s guns away without incident and called 911.

Carr has not yet entered a plea on charges of assaulting a federal officer with a deadly weapon and firing a gun in a crime of violence.

Carr’s ex-wife, Donna Gonzales, has told The Associated Press that Carr has a long history of mental illness but had never been violent. She dismissed any notion that he was making a statement following nationwide protests over police brutality and the weekend ambush of two Los Angeles County deputies. She blamed his mental illness.