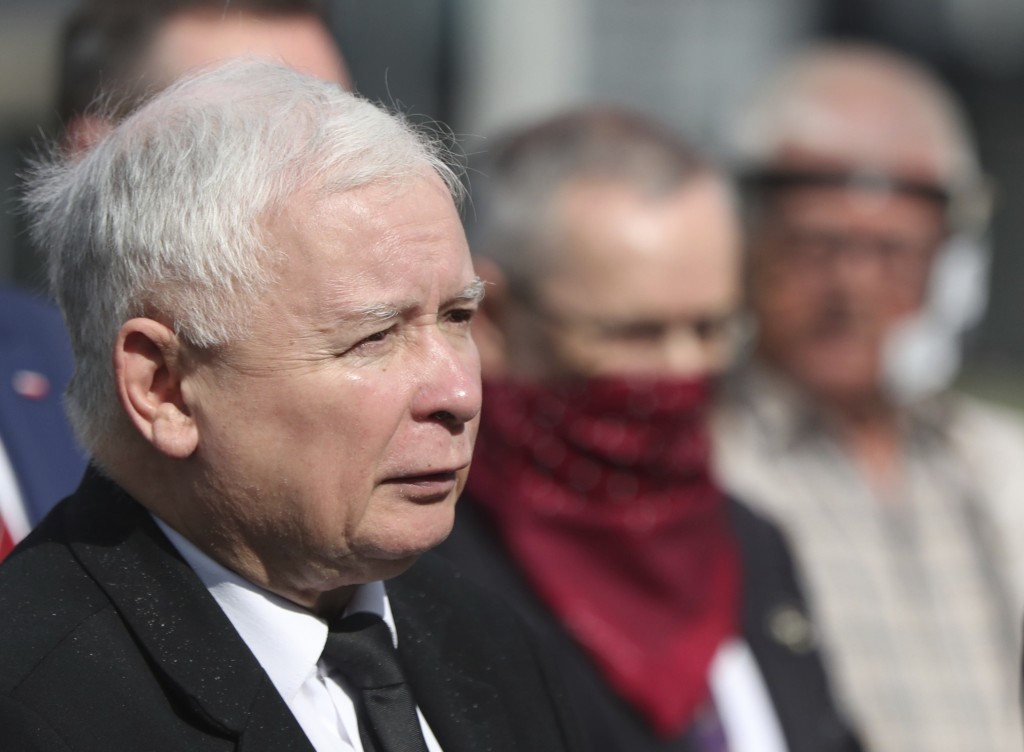 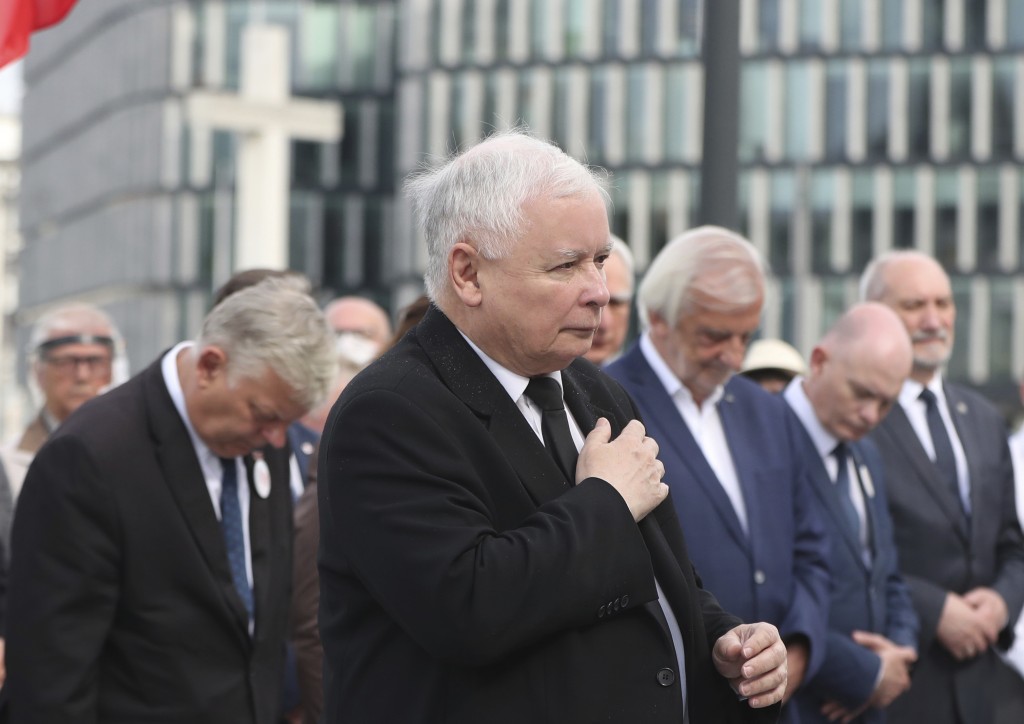 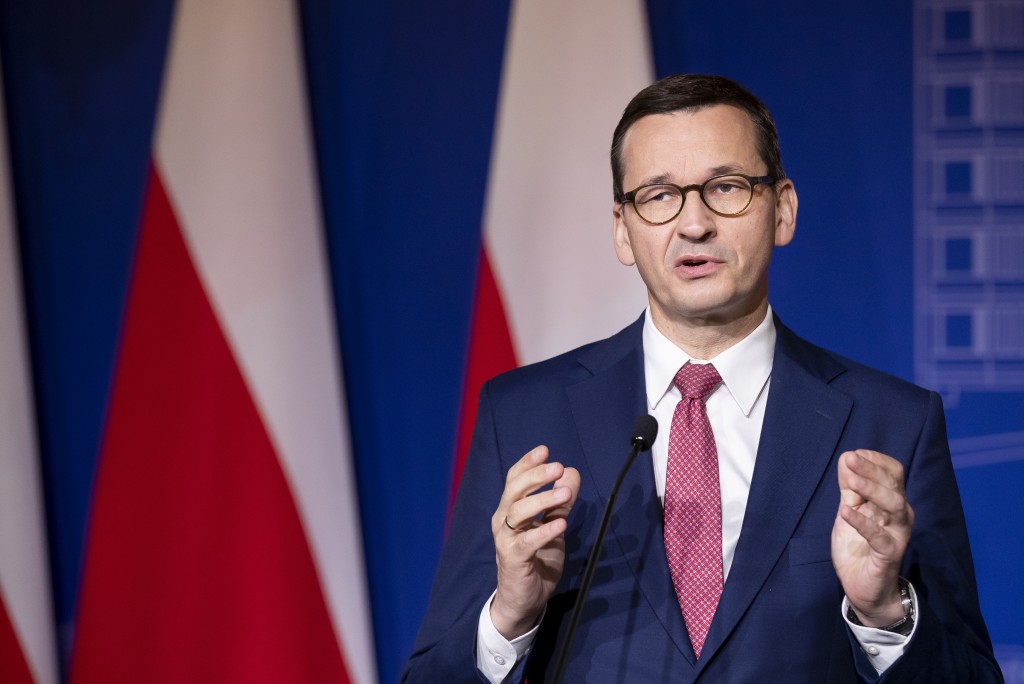 Ryszard Terlecki, the ruling Law and Justice party's leader in parliament, said the negotiations, meant to reduce the number of ministries to improve government efficiency, had halted after several days.

He spoke to reporters after a meeting led by the powerful governing party leader Jaroslaw Kaczynski with party members. Terlecki called it an “extraordinary meeting” in which Kaczynski warned that “the consequence of possible insubordination could be serious.”

The warning comes after two junior parties in the government coalition refused to back bills proposed by Law and Justice.

The deeper rift appears related to a struggle for power within the ruling camp as leading figures position themselves for a time when Kaczynski, 71, will no longer be the dominating force on the political right.

He said the talks could resume “if our coalition partners temper their expectations.”

He said that if the government falls, Law and Justice was prepared to hold early elections without seeking an alliance with its partners.

Ziobro's party refused to give its support for a proposed bill that would have given immunity to officials who broke the law in fighting the coronavirus if they did so for the public good.

Such legislation could have offered some protection to Morawiecki over disputed steps he has taken.

Law and Justice was forced to withdraw it. It also faced dissent from its coalition partners over an animal rights bill that would have banned fur farms and the use of animals in shows and circuses.

That legislation, which was debated in parliament on Wednesday, was proposed by Kaczynski, who argued for animal welfare laws in line with Western European standards. It was sent to a committee for further work — a step that often leads to legislation being scrapped.

The reshuffle was expected sometime in the fall.