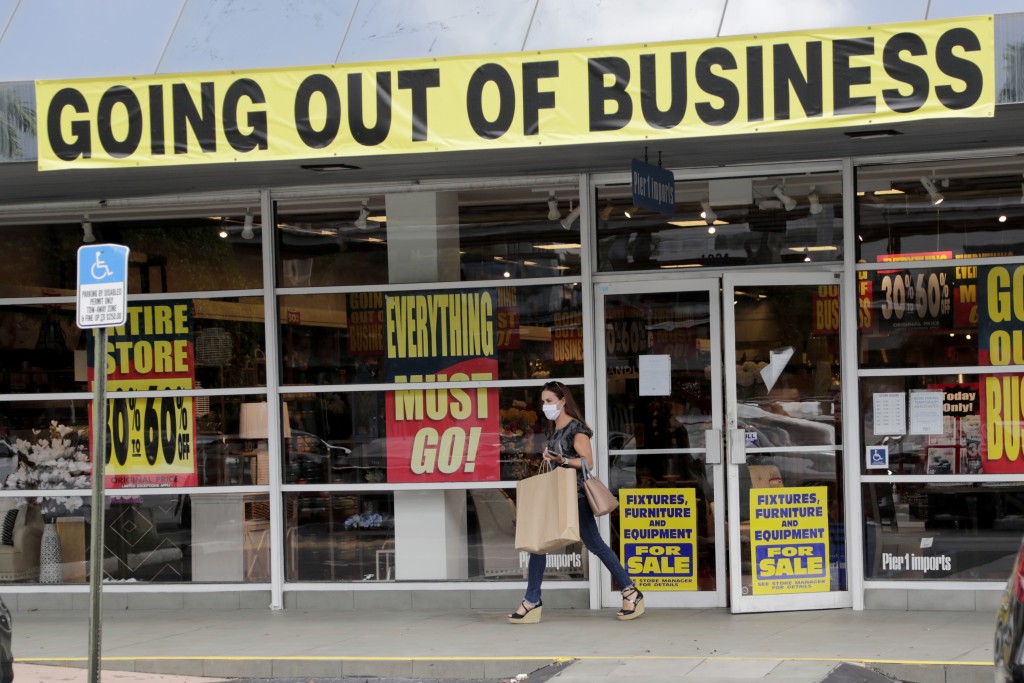 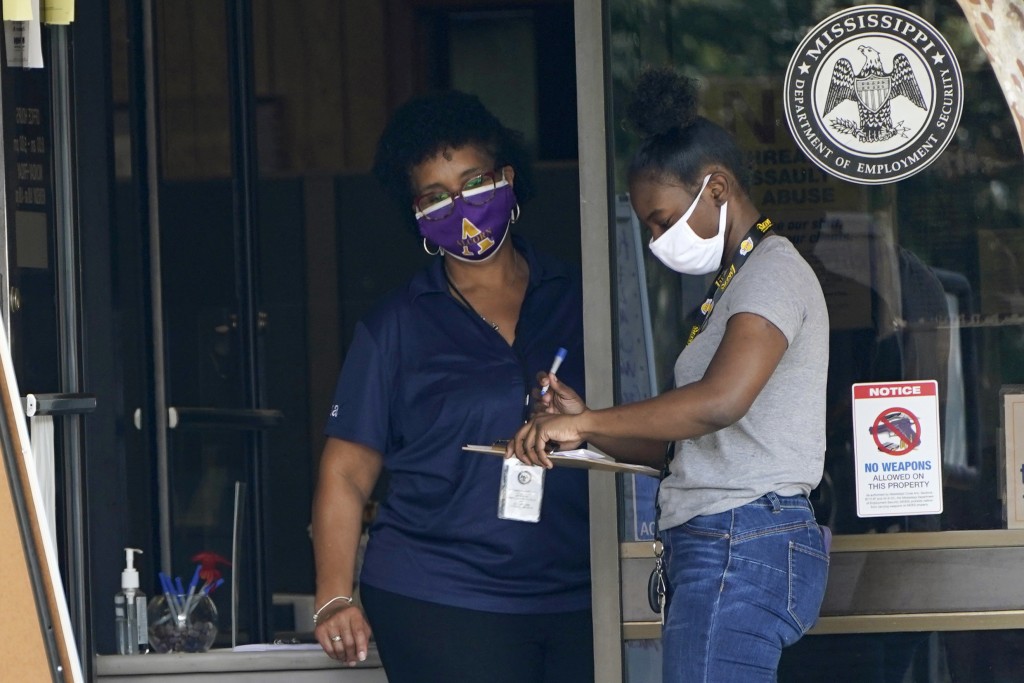 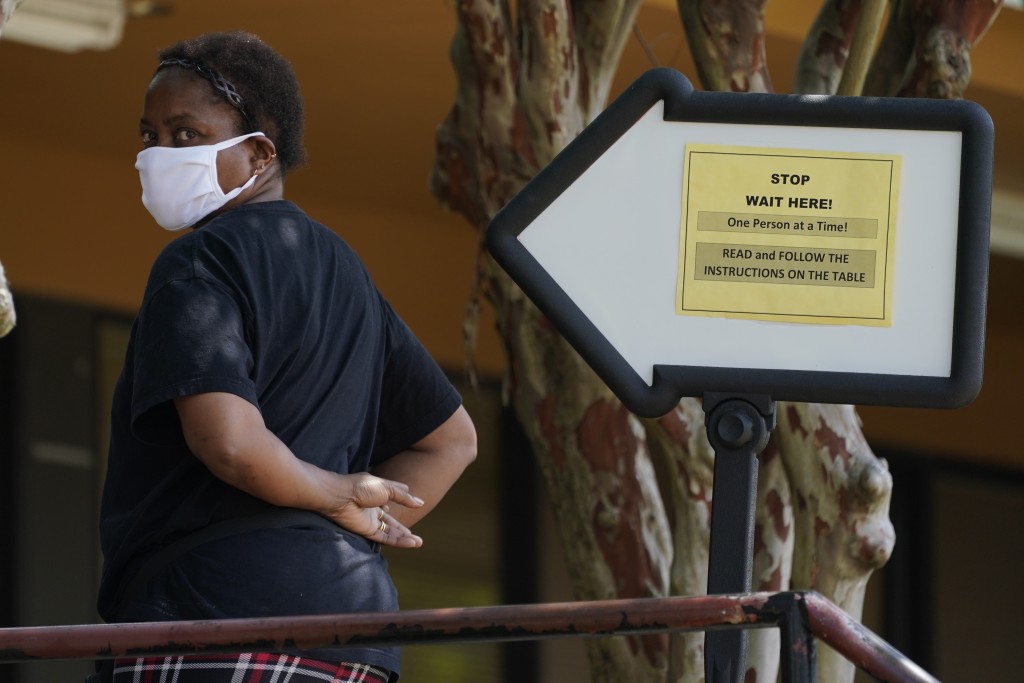 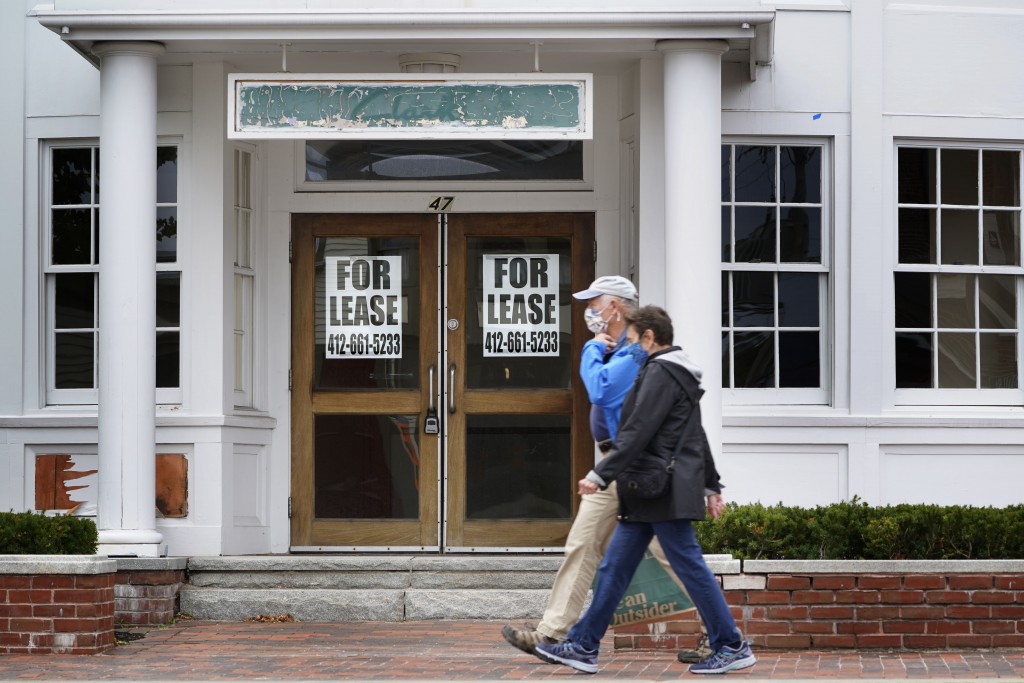 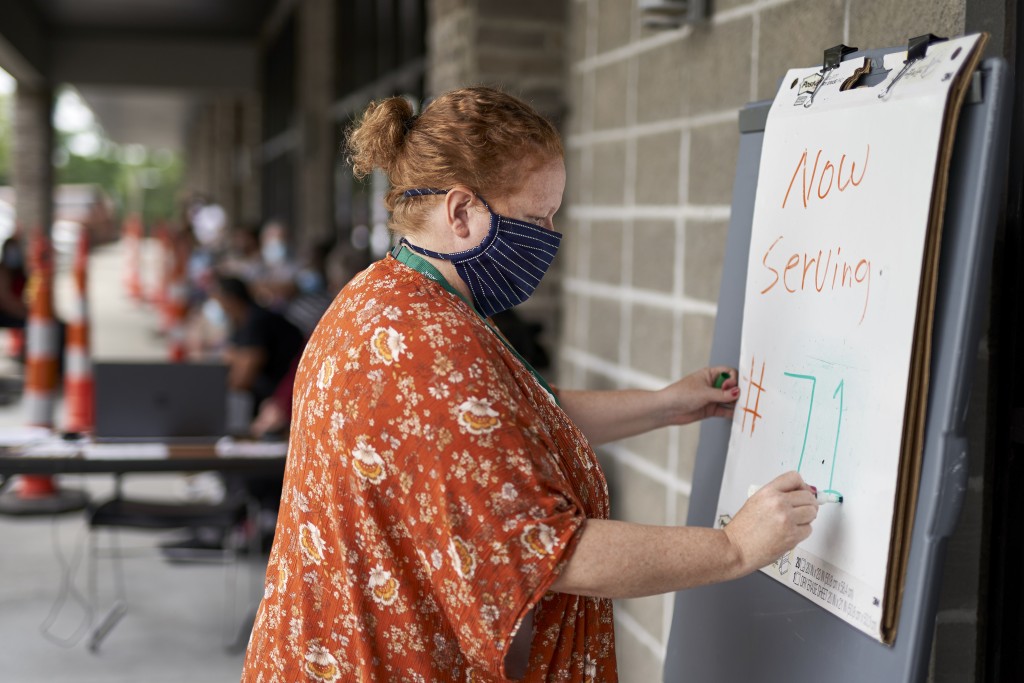 WASHINGTON (AP) — The number of Americans who sought unemployment benefits last week likely numbered in the hundreds of thousands with COVID-19 seeding broad economic damage nine months after the first case was confirmed in the U.S.

Economists believe that around 850,000 people sought jobless aid, down from 884,000 the week before, according to a survey by the data firm FactSet.

The pandemic has delivered an unprecedented shock to the economy. Until the pandemic upended the operations of American companies, from factories to family diners, weekly jobless aid applications had never exceeded 700,000 in the U.S.

The overall economy, as measured by the gross domestic product, collapsed at an annual rate of 31.7% from April through June, by far the worst three months on record, as millions of jobs disappeared.

The economy and job market have recovered somewhat from the initial shock. Employers added 10.6 million jobs from May through August, but that's still less than half the jobs lost in March and April.

The recovery remains fragile, imperiled by continuing COVID-19 infections as schools begin to reopen, and the failure to deliver another economic rescue package in Washington.

An extra $600 in weekly unemployment benefits ran out July 31, squeezing households that had depended on the beefed-up payments. President Donald Trump issued an executive order Aug. 8 providing a scaled-back version of that expanded aid. Most states signed up for federal grants that let them increase weekly benefits by $300 or $400.

That program is expiring.

The U.S. Labor Department releases its report at 8:30 a.m. Eastern.