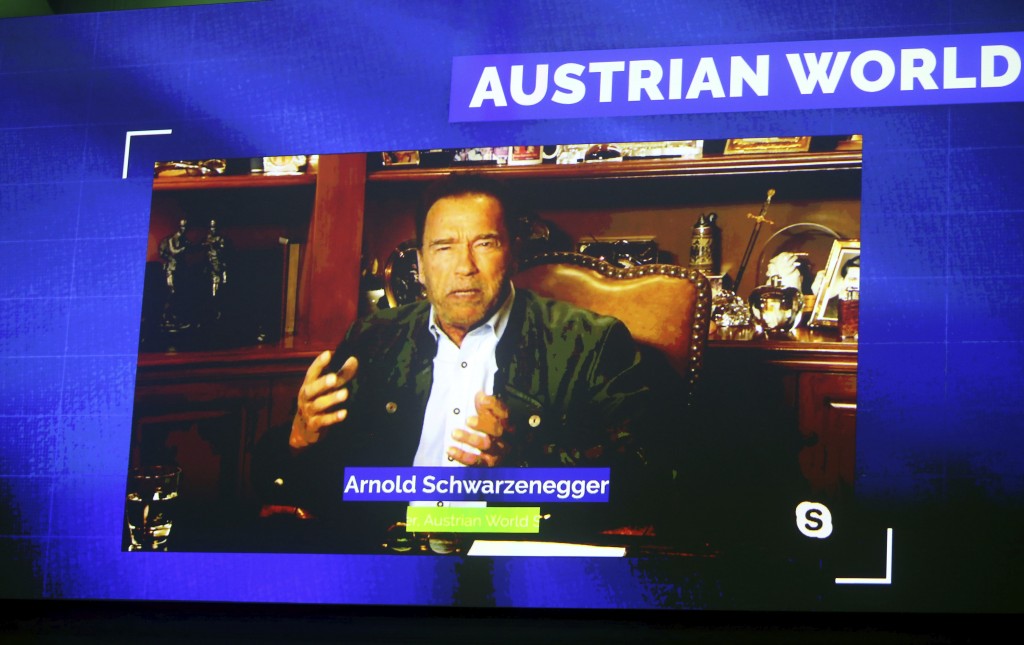 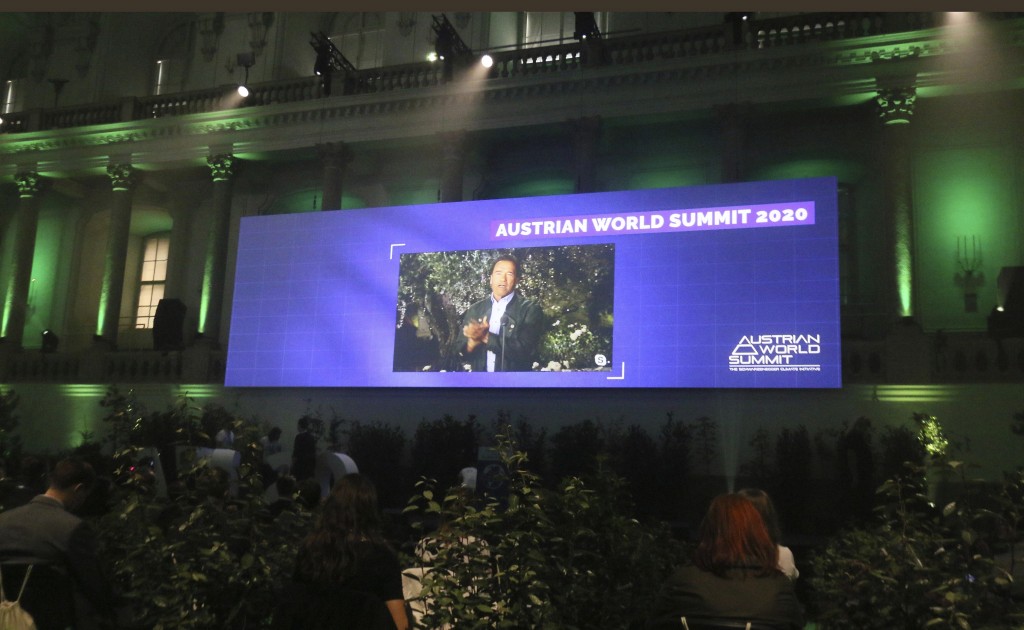 Schwarzenegger called on governments not to “invest in the past,” saying that “forward-looking decisions” are needed now as trillions are being poured into rebuilding economies around the globe.

“These funds are so massive they’re capable of remaking societies; we have a tremendous opportunity here,” Schwarzenegger said while speaking by video link from Los Angeles to the Austrian World Summit in Vienna, an offshoot of his climate initiative. “All we have to do is pick it up.”

Since leaving political office in 2011, the Austrian-American actor has devoted time to environmental causes. A Republican, he has sparred with U.S. President Donald Trump over climate issues.

“When you hear that government plans to spend stimulus money bailing out fossil fuels, we must ask ourselves: if investors aren’t supporting those declining companies, why should taxpayers?” Schwarzenegger said. “Government must realize what the smart money knows instinctively: don’t invest in the past.”