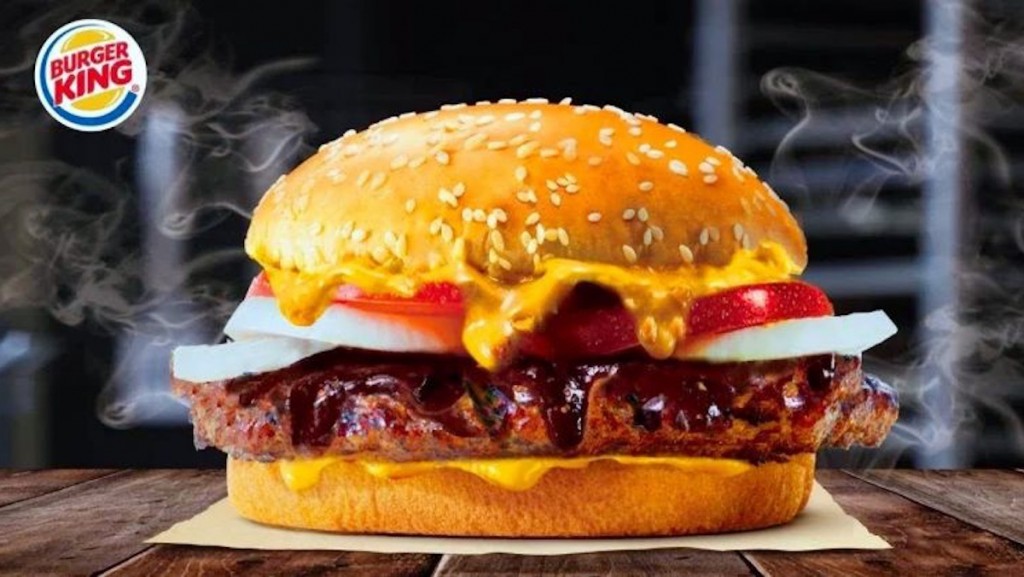 TAIPEI (Taiwan News) — A new Burger King branch in the southern Taiwanese city of Tainan has drawn both nationwide and international attention for selling a Chocolate Whopper, shattering a 30-year burger sales record on the first day.

On Sept. 1, to celebrate the opening of a Burger King branch in Tainan, after a 10-year absence, the fast-food chain decided to offer Whoppers slathered in Hersey's Chocolate, in keeping with the city's reputation for sweet eats. The first day saw long lines of curious Taiwanese customers who eventually shattered a 30-year single store record for Burger Kings in Taiwan of 506 burgers sold in one day, reported Liberty Times.

The whole idea started as a joke on Facebook about making something that would satisfy Tainan's famously sweet tooth. This made them think about releasing a special burger for its Tainan opening.

The goal was to meet this incredibly rich requirement while reducing artificial additives as much as possible.

During the research and development phase, chocolate and strawberries were among the sweet ingredients tested. Eventually, Hershey's Chocolate Syrup was chosen because it has the least amount of additives and was approved by the head office.

Although chocolate won out overall, the strawberry version was favored by many women in the focus groups. This led the company to consider cooking a strawberry Whopper, but in the end, it went ahead with the chocolate version instead.

On the first day of business on Sept. 1, crowds snaked more than 100 meters out the door after opening. Orders for the chocolate burgers continued up to 8 p.m. when the store ran out of ingredients to make any more of the sacchariferous burgers.

Burger King revealed that it may create a second "sweet burger" for the Tainan market, but the content is still a trade secret. The company is also considering opening additional locations in the city in the future. 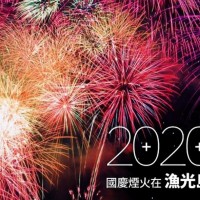 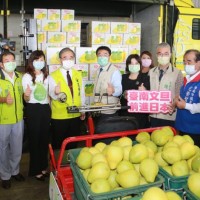 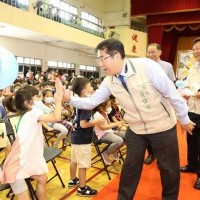 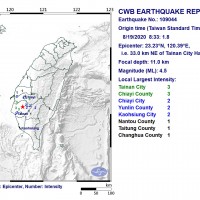