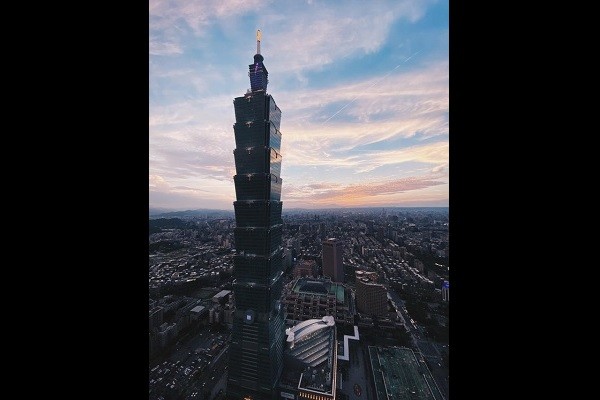 The photographer, a 29-year-old Twitch streamer, who goes by the handle "joeykaotyk" (Instagram @joeykaotyk), told Taiwan News that he captured the photo while attending a party hosted at Ce La Vi Taipei restaurant and bar in the Taipei Nan Shan Plaza on Sunday.

As for the timing of the photo, he said that a landscape photographer from San Francisco taught him to wait for the moment when the sun has just gone down when its light still illuminates the clouds.

When asked about his inspiration for capturing the scene, joeykaotyk said like his previously featured Photo of the Day, he caught the moment as he was live-streaming. He said that after taking the photo, "I made a little promise to myself that next time I witness something like this, I’ll make sure I live and experience my present." 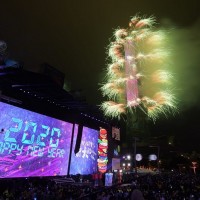 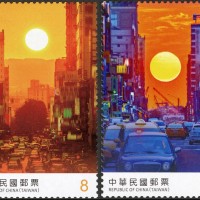 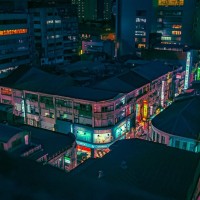 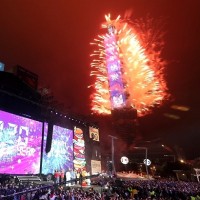