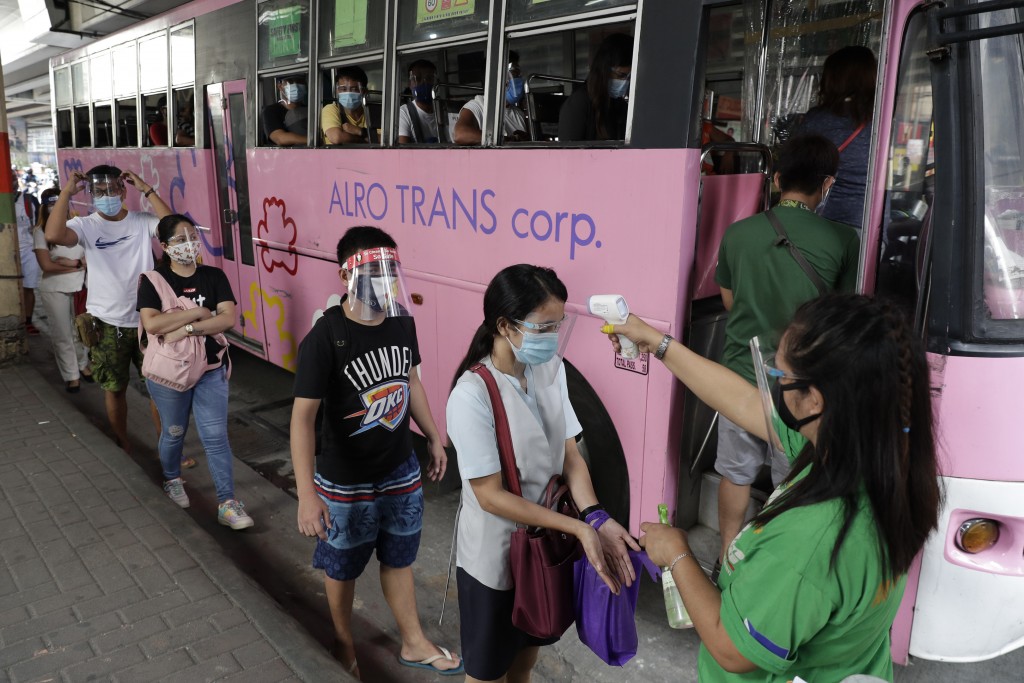 TAIPEI (Taiwan News) — Taiwan's Central Epidemic Command Center (CECC) on Thursday (Sept. 17) said it had identified 164 persons who came into contact with six Philippine nationals who tested positive for the Wuhan coronavirus (COVID-19) after returning from Taiwan, with 124 of the Taiwan contacts to be tested.

During a press conference on Thursday, CECC Spokesman Chuang Jen-hsiang (莊人祥) announced the number of contacts for the six Filipinos in Taiwan has risen by 49 to a total of 162. The CECC deems that 124 of those persons need to be tested for COVID-19.

According to the CECC, all six cases were migrant workers. They included five women and one man and ranged in age between 20 and 40.

While in Taiwan, they worked as domestic caregivers, factory employees, and fishery workers. They departed Taiwan between Aug. 28 and Sept. 11.

All of them tested positive for coronavirus the day they arrived in the Philippines. According to the preliminary investigation, only one case was exhibiting a fever upon entry, while the rest were asymptomatic.

Chuang said that on Wednesday (Sept. 16), the CECC announced that 113 people were initially listed for 6 contacts. However, after additional contract tracing was carried out, an additional 49 people were identified, primarily factory coworkers.

The total number of contacts has risen to 162 and the number who need to be tested for the disease has also risen from 79 to 124. Thus far, 23 have already received negative results from polymerase chain reaction (PCR) and antibody tests. Ten received negative PCR results and are awaiting the outcome of their antibody tests, while the rest have yet to undergo testing.

Regarding the possibility of cases exported from Taiwan, Chuang reiterated that as long as the CECC receives a report of a positive case from Taiwan, it will be investigated like a local case. Any person with symptoms who came into contact with a case two days before their departure or the onset of symptoms will be tested for the virus and told to undergo screening for the virus and home isolation, said Chuang.

As for the CECC's view on the quality of tests in the Philippines, Chuang said that it still depends on the nucleic acid testing reagents used at the airport screening and the cycle threshold (Ct) values are still unclear. He also mentioned the airport entry tests may have a higher probability of false positives.