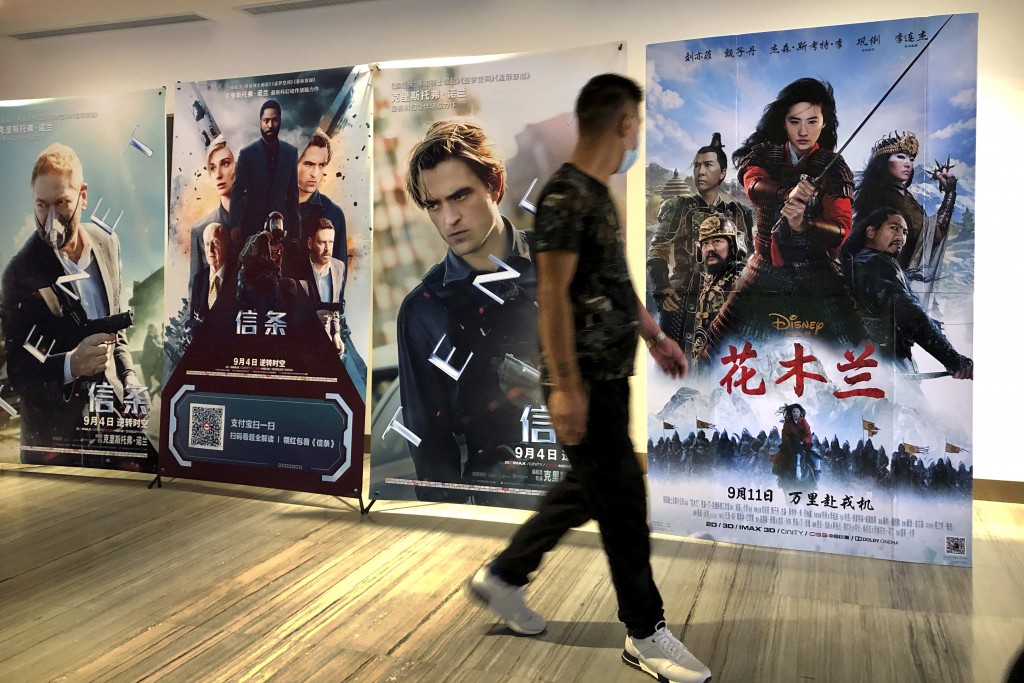 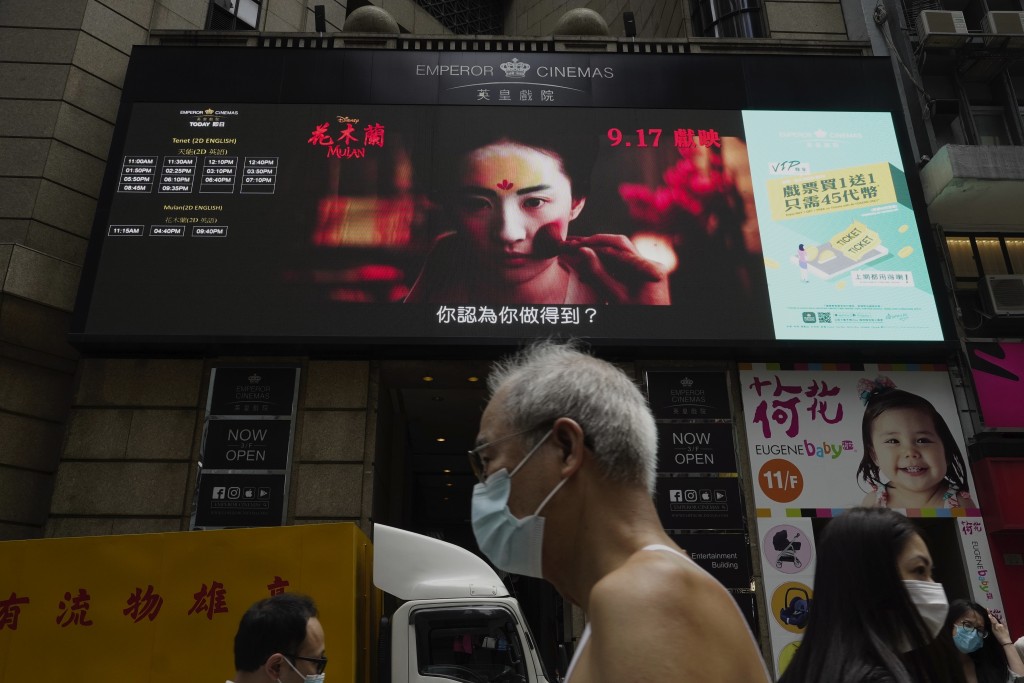 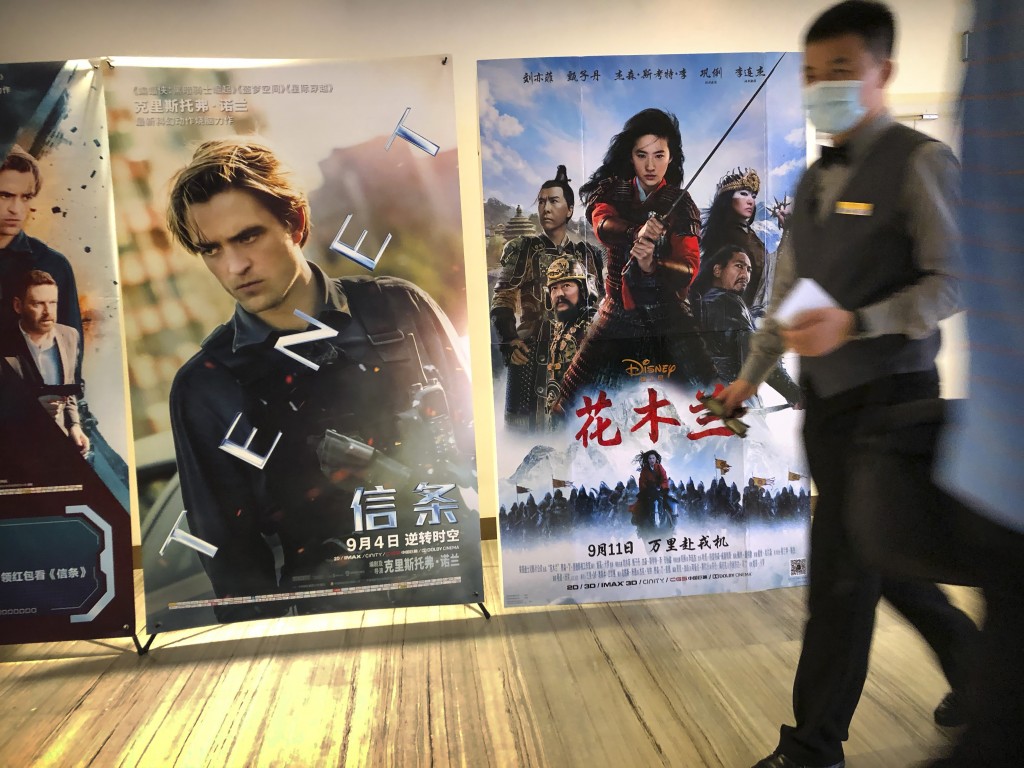 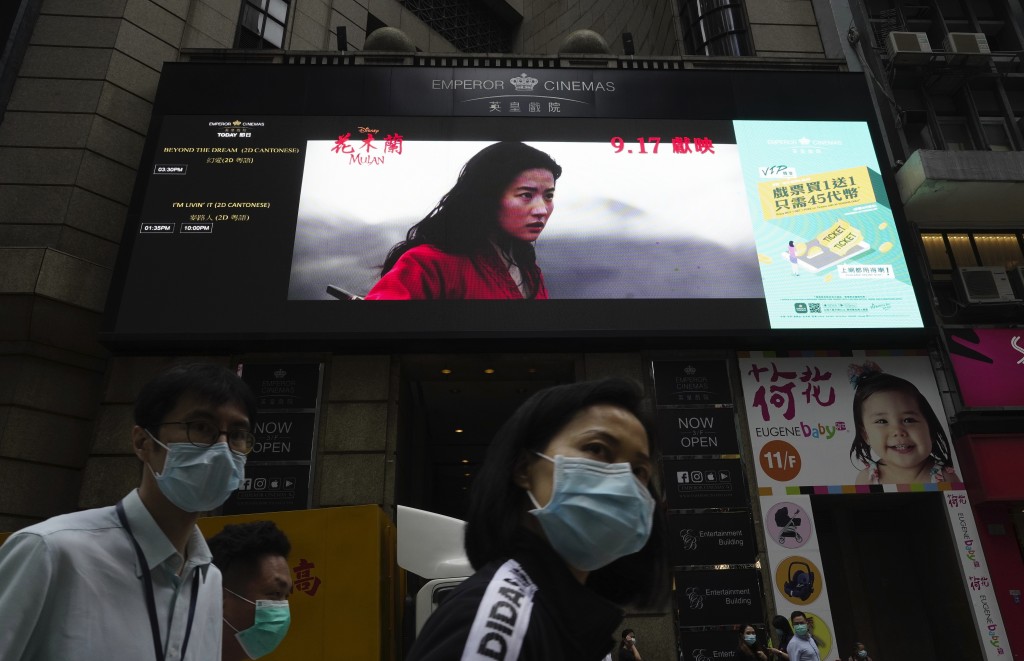 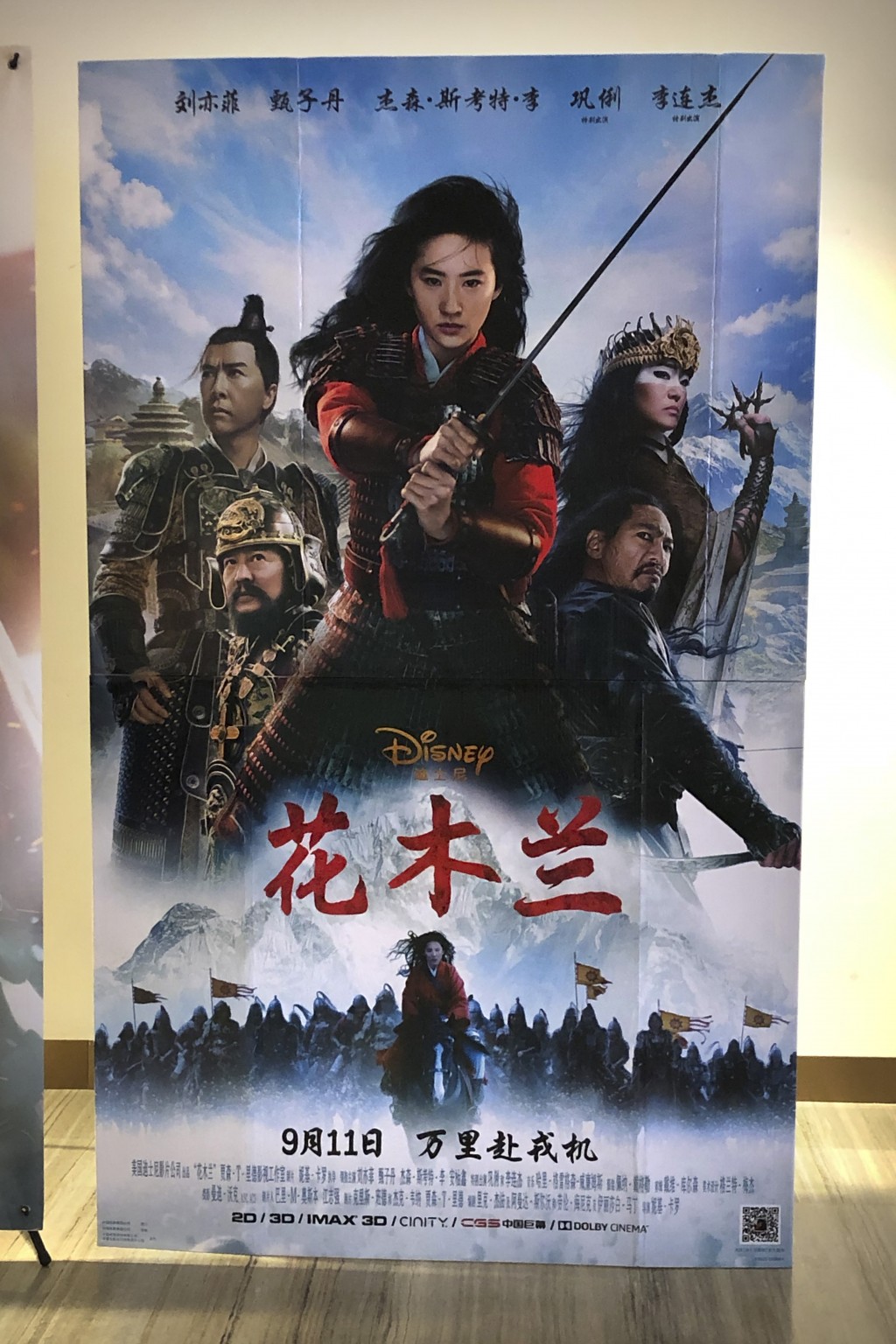 SEOUL, South Korea (AP) — The remake of “Mulan” struck all the right chords to be a hit in the key Chinese market. Disney cast beloved actor Liu Yifei as Mulan and removed a dragon sidekick popular in the animated original to cater to Chinese tastes.

Still, the movie drew decidedly mixed reviews after its coronavirus-delayed release in China last week, with thousands panning it online.

The movie was rated 4.9 out of 10 by more than 165,000 people on Douban, a leading website for film, book and music ratings. Negative comments and jokes about the film outnumbered positive reactions on social media.

“Mulan” has earned an estimated $23.2 million since its opening last week, according to ticketing platform Maoyan. It scored a higher 7.5 out of 10 on Maoyan, but also with mixed reviews.

Chinese critics, both at home and abroad, said they were disappointed with the film’s inaccurate and stereotypical portrayals of Chinese history and the main character, infused with nationalist tropes.

Others were not as bothered.

“It’s fine that different screenwriters make up different stories," Zhang Qin, a military veteran, said after watching the film in Beijing last week. “They can play with imagination and it’s a good thing.”

IT engineer Zhang Fan also had positive things to say about the film. “What touched me is the humanity,” he said.

The remake of Disney’s popular 1998 animation is based on the ancient tale of Hua Mulan, a young woman who takes her father’s place in the army by dressing as a man.

The original tale, “The Ballad of Mulan,” has gone through multiple renditions. Themes such as filial piety and being loyal to the central government have remained as core tenets, which some find outdated and problematic.

“It’s a very touchy subject in modern China because a lot of people find (filial piety) very constraining, including me," said Xiran Jay Zhao, the Chinese Canadian author of an upcoming book about the only female emperor in China. "It’s like a moral shackle for people.”

She also thinks Disney missed the opportunity to reshape the tale along feminist lines.

“Even after achieving this great warrior stand, that she had to go home and then devote herself to her family and then find a husband," Zhao said. "Of all the things in the original Ballad, that’s what you choose to keep?”

Critics also pointed out inaccurate details such as the use of a southern-style house when Mulan is likely from the north. Some called the makeup and costumes ugly and inauthentic.

Jeannette Ng, a Chinese fantasy writer based in the UK, said the film perpetuates a narrative of China's majority Han people that assimilates and excludes minorities including ethnic Mongolians, Tibetans and Uighurs.

Her comments mirror the latest in a series of controversies that have hit the film outside mainland China.

The movie's final credits thank propaganda departments and a public security bureau in Xinjiang, where part of it was filmed.

China has come under widespread criticism for detaining Uighurs and other predominantly Muslim minorities in Xinjiang as part of a campaign to snuff out sometimes-violent struggle against Chinese rule.

Disney did not reply to a request for comment.