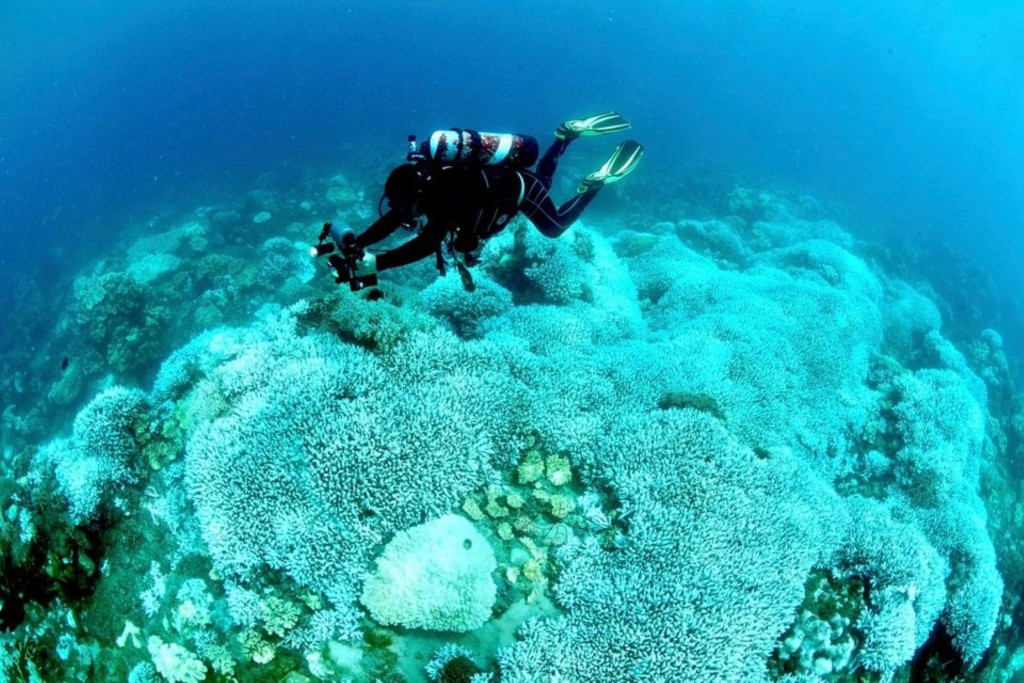 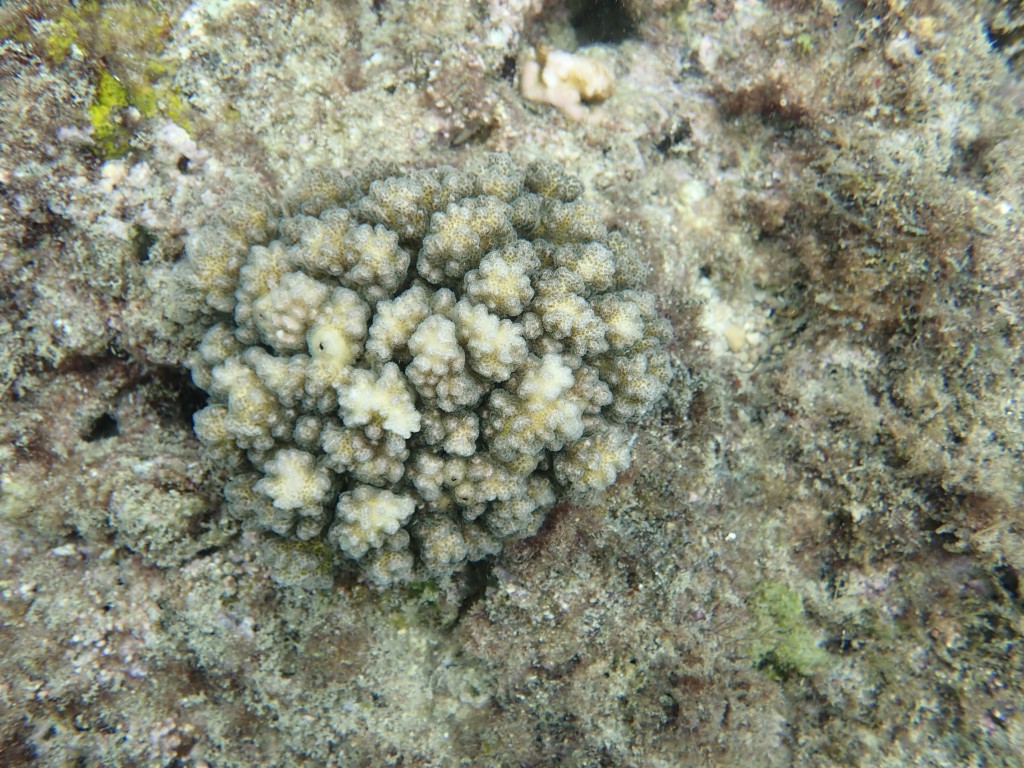 The oceanic nation has been blighted by coral bleaching over the past two decades due to global warming and warm water discharges from its nuclear power plants. Thus, how to best restore the nation's vulnerable coral reef systems is being investigated, wrote CNA.

Fan Tung-yun (樊同雲), research fellow at the National Museum of Marine Biology & Aquarium (NMMBA), discovered that cauliflower corals have proven more resilient as temperatures have risen. The facility thus embarked on an ex situ conservation program for the cultivation of the corals before reintroducing them to the ocean.

Fan said they can grow 6 centimeters a year when fed with brine shrimp and placed in a well-controlled environment. Species such as lobe coral also appear to be able to tolerate heat.

Another front in Taiwan’s endeavor to protect the reefs is the establishment of a coral genome database led by Lin Chia-hsin (林家興), director at National Dong Hua University’s Graduate Institute of Marine Biology. Researchers have compiled data and preserved the living cells of dozens of coral species to prevent the marine invertebrates from being driven to extinction by bleaching events.

The scientist is also promoting the idea of “coral hospitals,” which provide customized treatment to damaged coral reefs or those that show signs of “whitening” — before releasing them to their natural habitats. The facility, along with the coral genome database, can serve to conserve marine life and boost coral reef biodiversity, he said.

Taiwan has experienced alarming coral bleaching this year, with coral systems in the waters off the east coast of Hualien and the beach destinations of Kenting in the south reporting mass reef habitat loss.