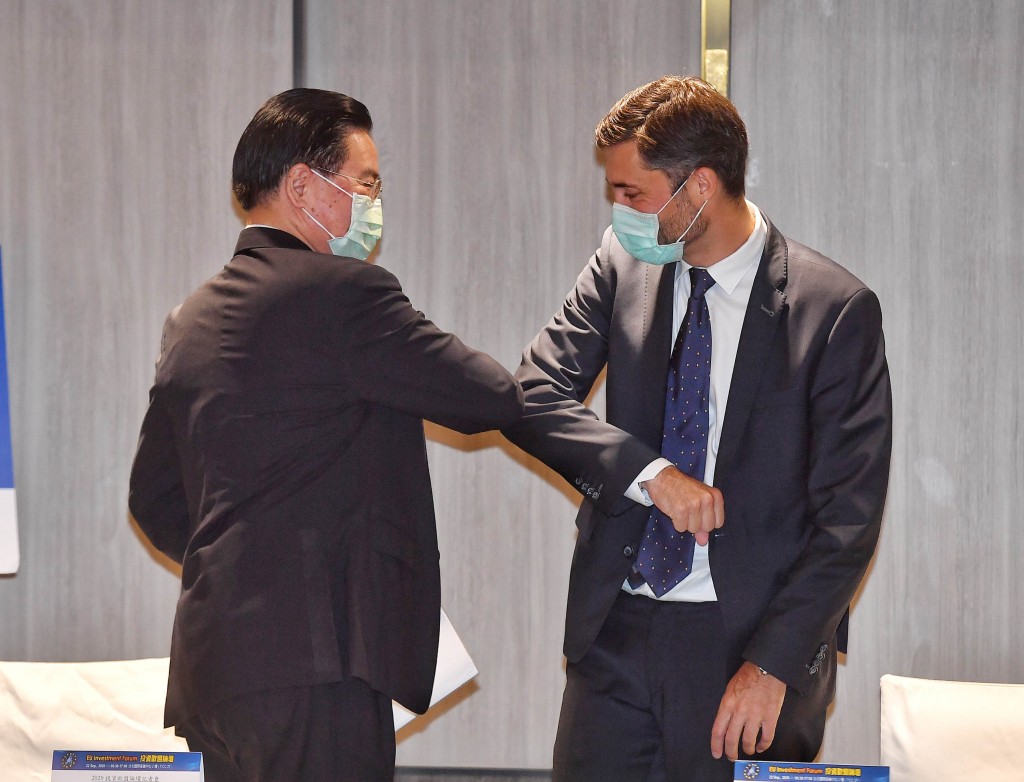 TAIPEI (Taiwan News) — The first-ever European Union Investment Forum to be held in Taiwan intends to raise the level of investment to bilateral trade levels, the EU representative in Taiwan said Thursday (Sept. 17).

Filip Grzegorzewski said that while Taiwan was the EU’s 15th largest trading partner and the EU was Taiwan’s fourth biggest partner, only 1.7 percent of the island nation’s foreign direct investment (FDI) had targeted the EU, CNA reported. A total of 56.1 percent of Taiwan’s FDI was in China, while 25 percent of the FDI stock on Taiwan came from the EU, he said.

Foreign Minister Joseph Wu (吳釗燮) told Thursday’s news conference about the Sept. 22 forum that Taiwan’s overseas investments were concentrated in a limited number of markets, so the forum would increase the island nation’s and the EU’s mutual visibility. Work would continue on coordinating with Taiwanese organizations to form a delegation to visit Europe, he said.