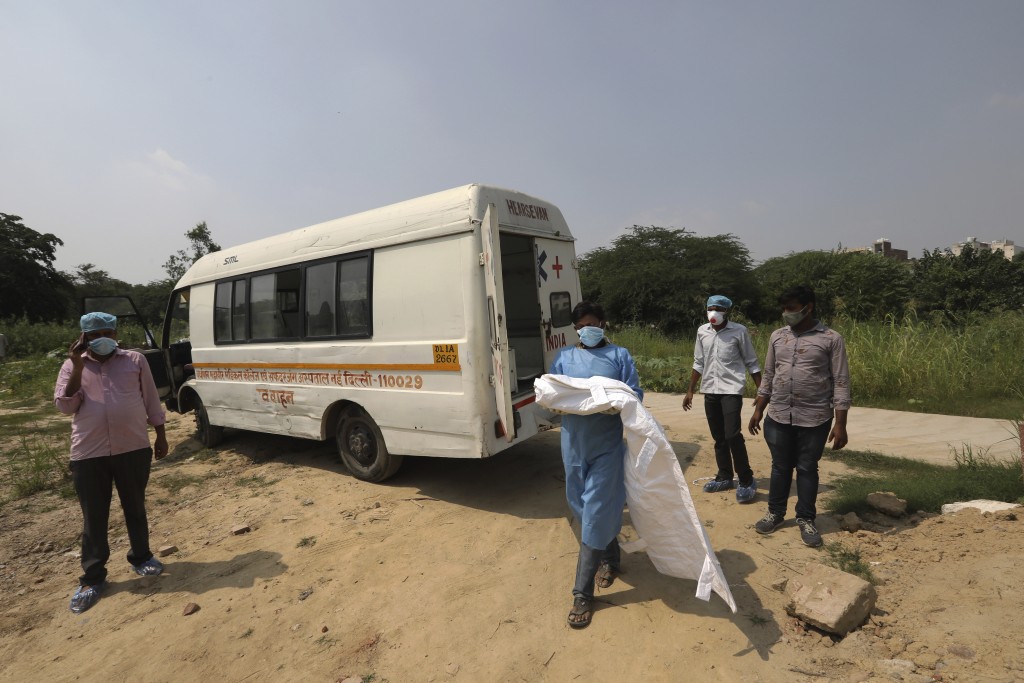 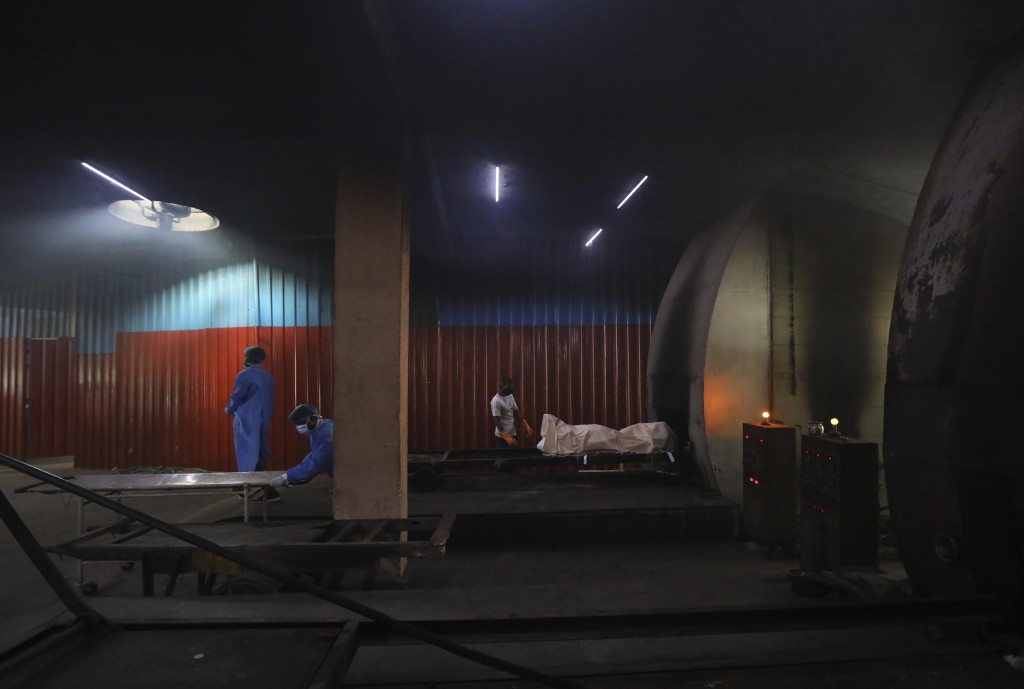 NEW DELHI (AP) — India counted another record daily increase of coronavirus infections Thursday after Prime Minister Narendra Modi’s government faced scathing opposition criticism in Parliament for its handling of the pandemic and a contracting economy that has left millions jobless.

It also said 1,132 more people died in the past 24 hours, for a total of 83,198. India's fatalities are third-most in the world, but experts say India has undercounted the COVID-19 toll.

India's infection numbers are expected within weeks to pass the United States, where more than 6.6 million people have been infected.

On Wednesday, India’s Road Transport and Highways Minister Nitin Gadkari became the second key minister after Home Minister Amit Shah to test positive. Shah was hospitalized for a second time this week due to COVID-19.

As India’s Parliament resumed sittings after a gap of five months, Anand Sharma, Derek O’Brien and other opposition leaders criticized Modi for abruptly imposing a two-month lockdown across the country in March. They said Modi gave no time to state governments to prepare for handling the pandemic and preventing distress to millions of migrant workers who fled their places of work to return to their village homes.

Health Minister Harsh Vardhan defended the government decision and said the lockdown prevented up to 3 million additional cases and up to 78,000 deaths.

Nationwide, India is testing more than 1 million samples per day, a dramatic increase made possible by using a faster, cheaper, but less accurate testing method. On Wednesday, the New Delhi High Court ordered the government to increase RT-PCR tests, which look for the virus genetic code, because the antigen tests that look for viral proteins were only 60% accurate.

— New Zealand’s economy shrank by a record 12.2% in the second quarter due to a strict coronavirus lockdown, but forecasts indicate activity is bouncing back. The quarterly fall in GDP was by far the largest on record and signaled New Zealand was in recession for the first time in 11 years. Economists say the decline will likely be followed by a record increase in activity as many businesses get back to work. Forecasts released by the Treasury this week predict unemployment will peak at 7.8%, lower than earlier predictions of nearly 10%.