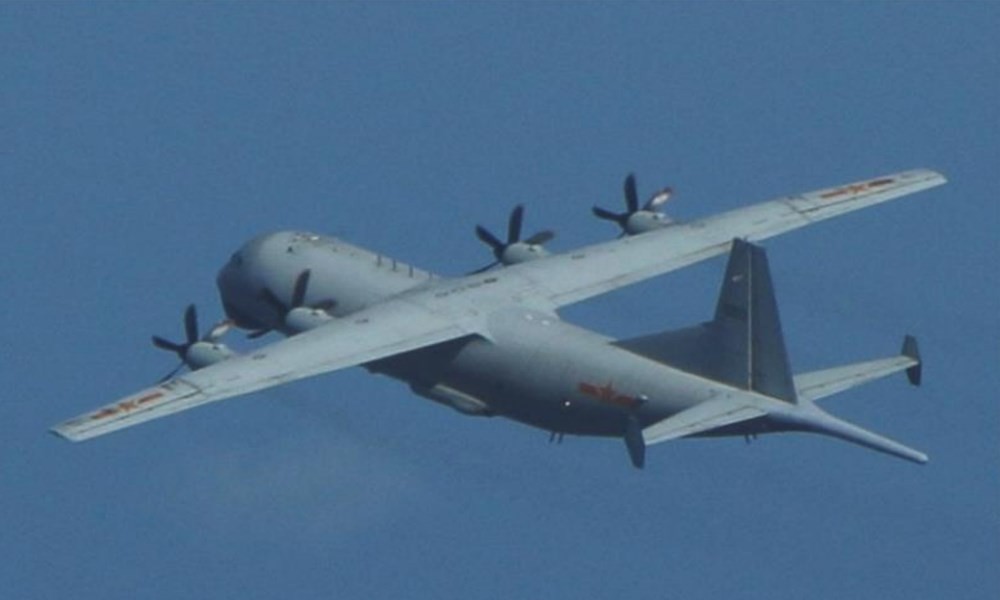 TAIPEI (Taiwan News) — The Ministry of National Defense (MND) has set up a real-time update platform on its website to disclose military developments around Taiwan, which includes a brief report and photos.

Up until recently, the ministry used press releases to disclose military developments around Taiwan. However, the ministry is now providing real-time updates on its website to alert the public of any military activity around Taiwan. This is similar to how Japan shares military updates with its people.

The defense ministry uploaded a brief report of the latest incursion, including photos of the two Chinese aircraft and a diagram.