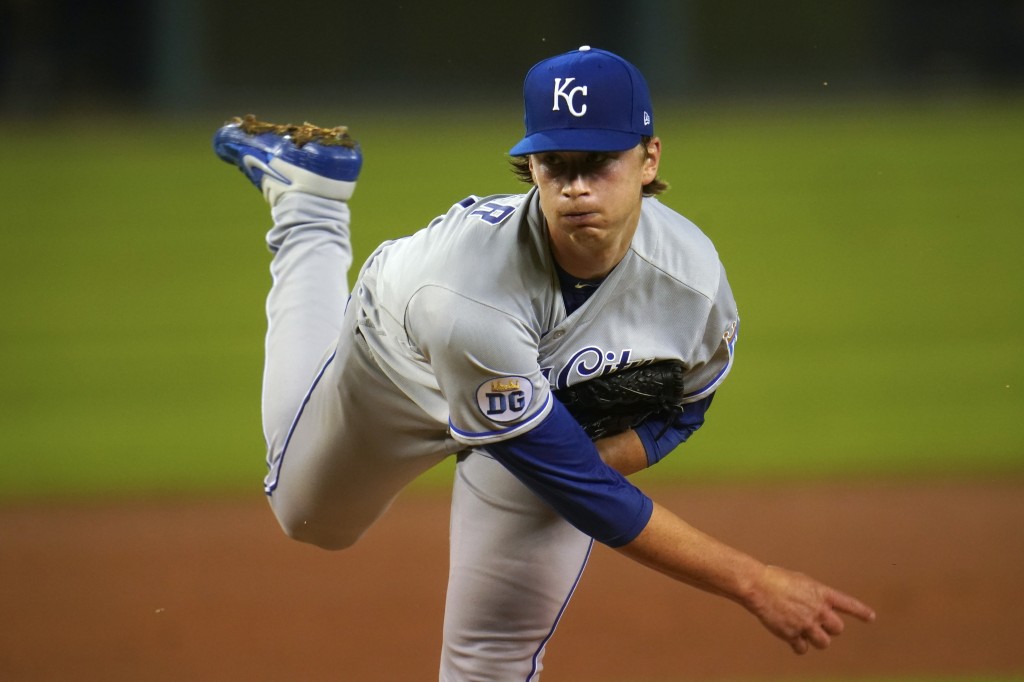 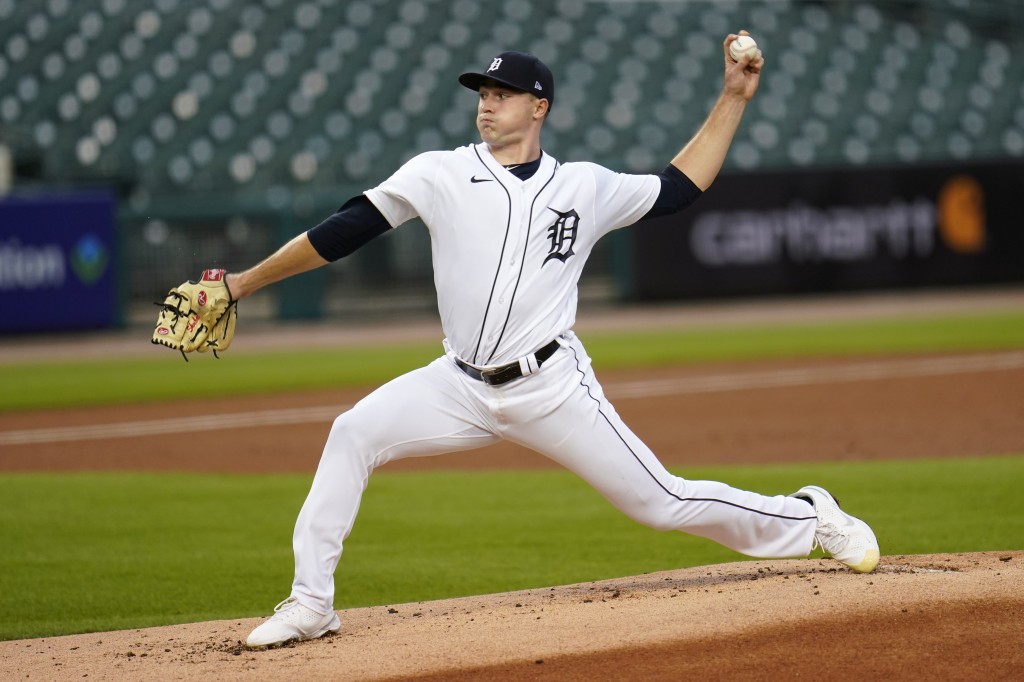 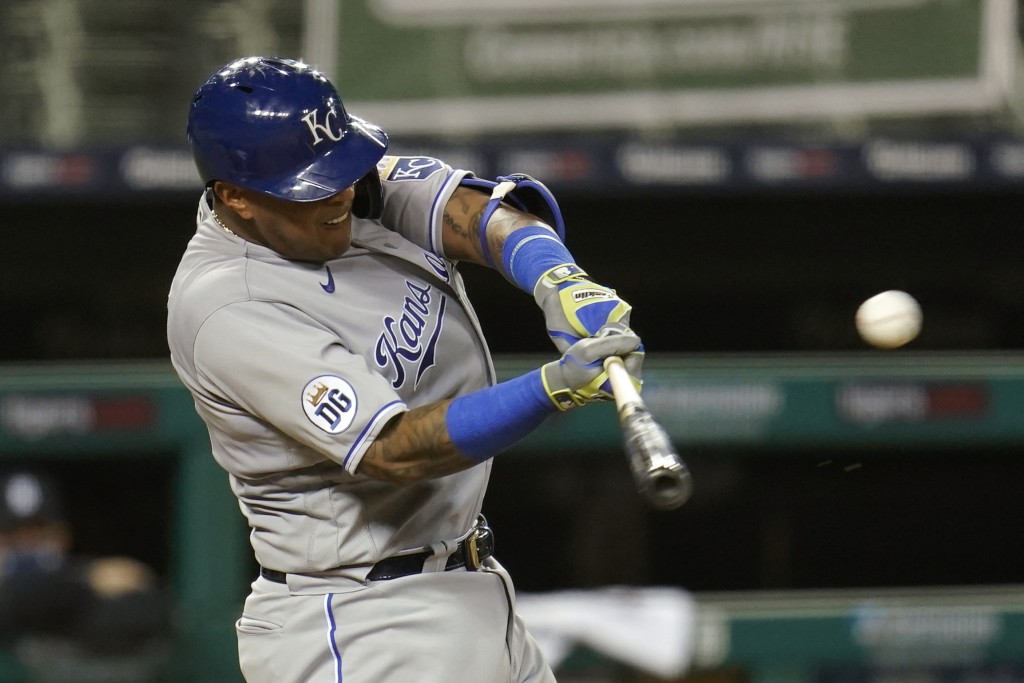 Singer pitched eight one-hit innings in his previous outing at Cleveland. The rookie right-hander struck out the first five Detroit hitters and retired the first 10.

Singer (3-4) struck out eight with one walk. Salvador Perez homered and drove in three runs for the Royals, who have won seven of eight.

Tarik Skubal (1-3) allowed two earned runs and four hits in six innings in this matchup of rookie starters. He struck out eight with no walks.

After throwing 119 pitches in his previous start — when he took a no-hitter into the eighth — Singer was taken out after just 81 this time. Jesse Hahn, Scott Barlow and Greg Holland each pitched a perfect inning in relief.

Singer has pitched at least five innings in all seven of his road starts, without allowing more than five hits in any of them. Detroit stranded two runners against him in the fourth, and that's as close as the Tigers came to scoring.

Perez gave the Royals the lead with a two-run homer in the first, then added an RBI double in the sixth. He now has five straight multi-hit games since returning from the injured list.

Kansas City added another run in the eighth on a wild pitch.

Detroit has lost four of five.

Kansas City is off Thursday before playing at Milwaukee. Left-hander Kris Bubic (1-5) starts Friday night for the Royals.

Detroit rookie Casey Mize (0-1) takes the mound Thursday night when the Tigers open a series with Cleveland. Shane Bieber (7-1) starts for the Indians.