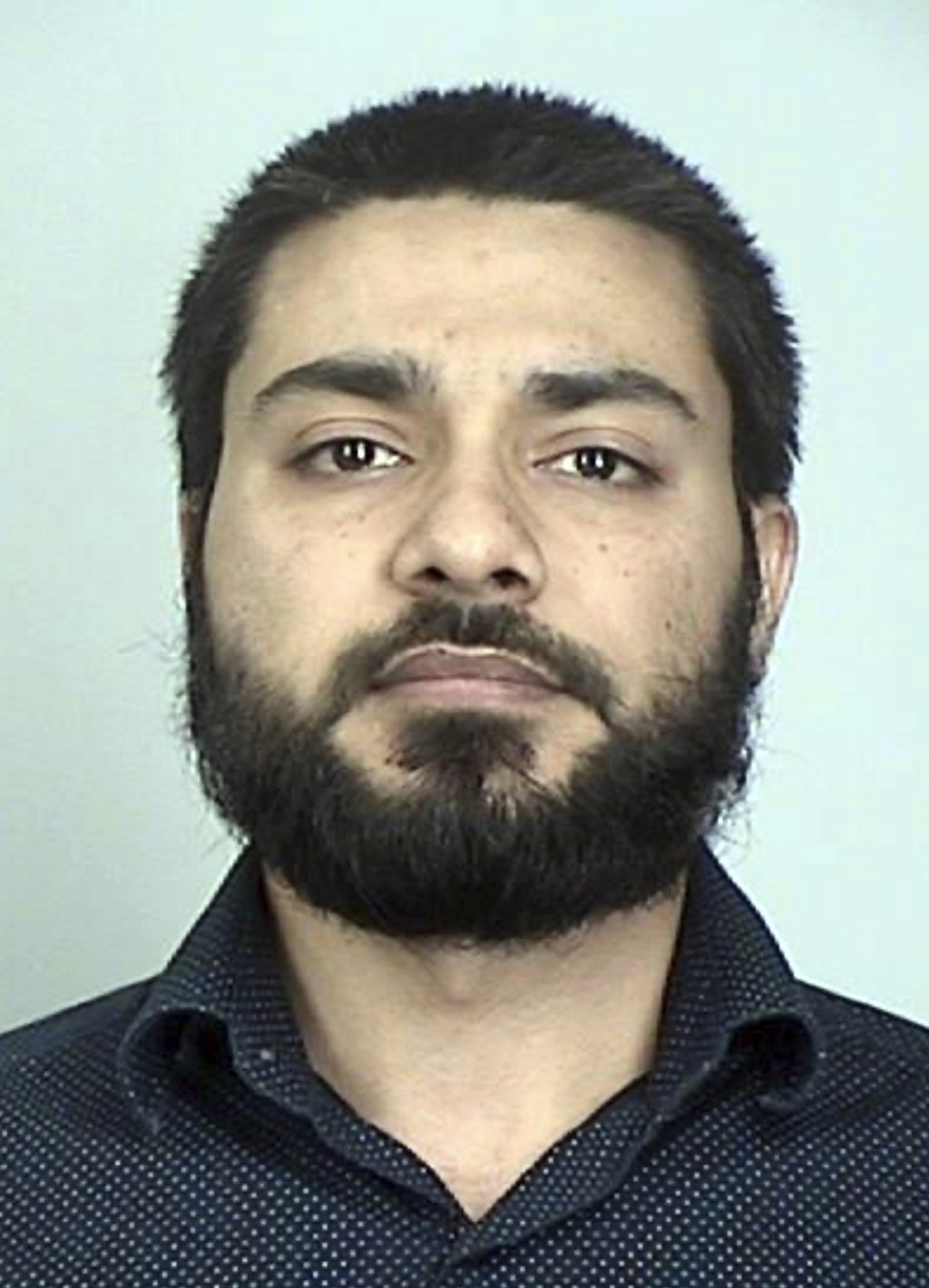 MINNEAPOLIS (AP) — A psychological exam was ordered Wednesday for a Pakistani doctor and former Mayo Clinic researcher accusing of telling paid FBI informants that he pledged allegiance to the Islamic State group and wanted to carry out lone wolf attacks in the U.S.

Muhammad Masood has been indicted on one count of attempting to provide material support to a foreign terrorist organization. He has been in custody since his March 19 arrest at the Minneapolis-St. Paul International Airport.

The evaluation is meant to judge Masood's “competency to stand trial and assist in his defense,” according to the federal magistrate judge's order. Masood's attorney has said the defendant does not understand the court proceedings.

Prosecutors say Masood was in the U.S. on a work visa. They allege in court documents that from January to March, Masood made several statements to paid informants — whom he believed were members of the Islamic State group — pledging his allegiance to the group and its leader.

Court documents do not name the clinic where Masood worked. The Mayo Clinic has confirmed that Masood formerly worked at the medical center, but said he was not employed there when he was arrested.