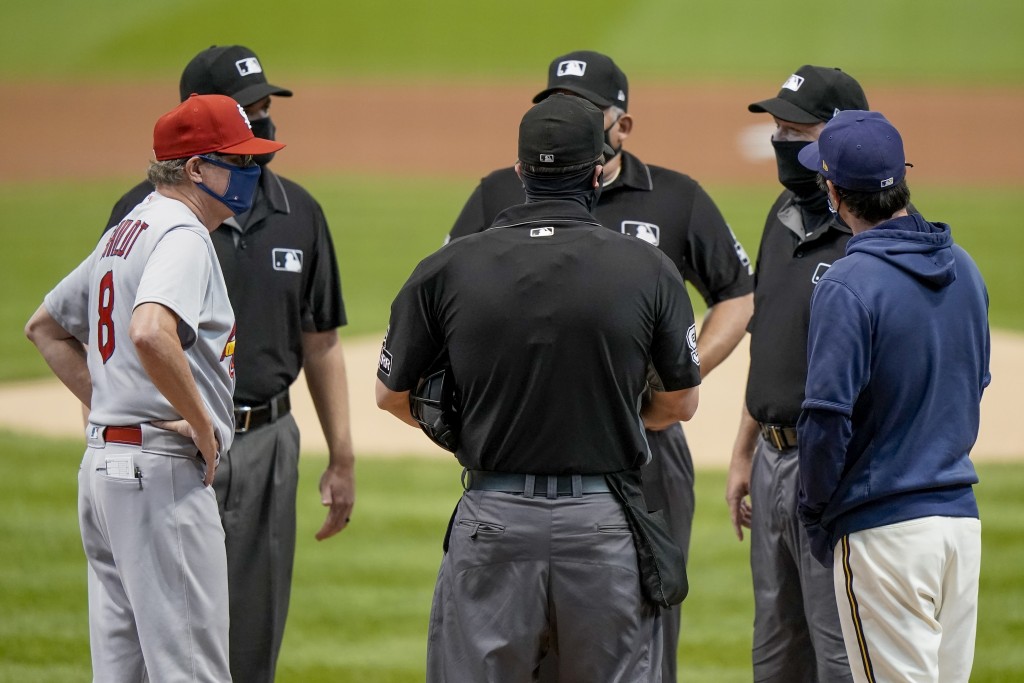 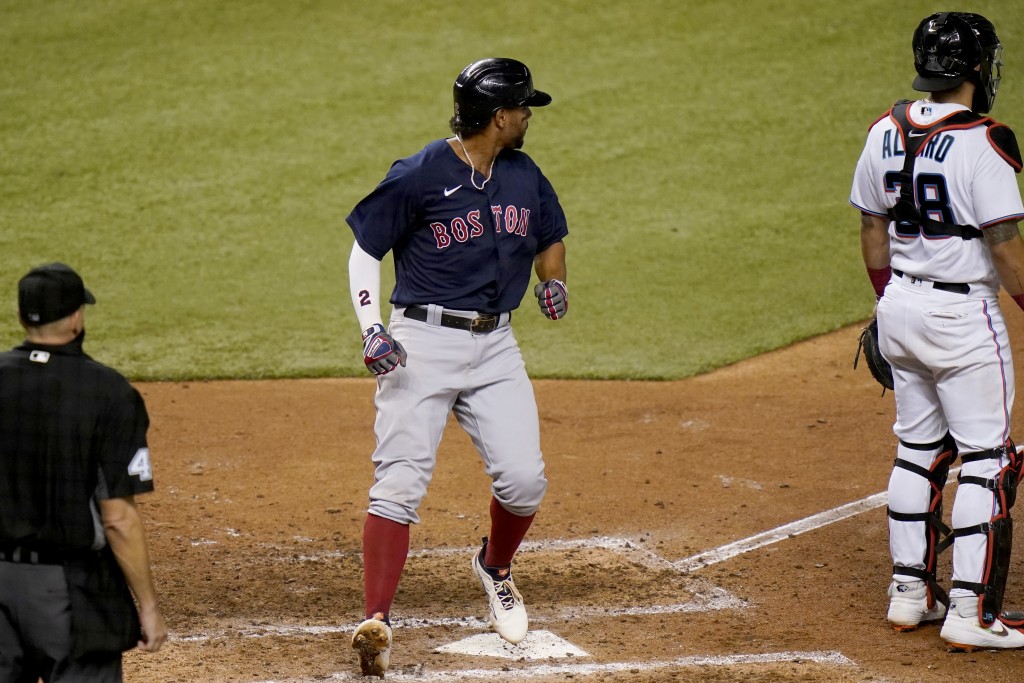 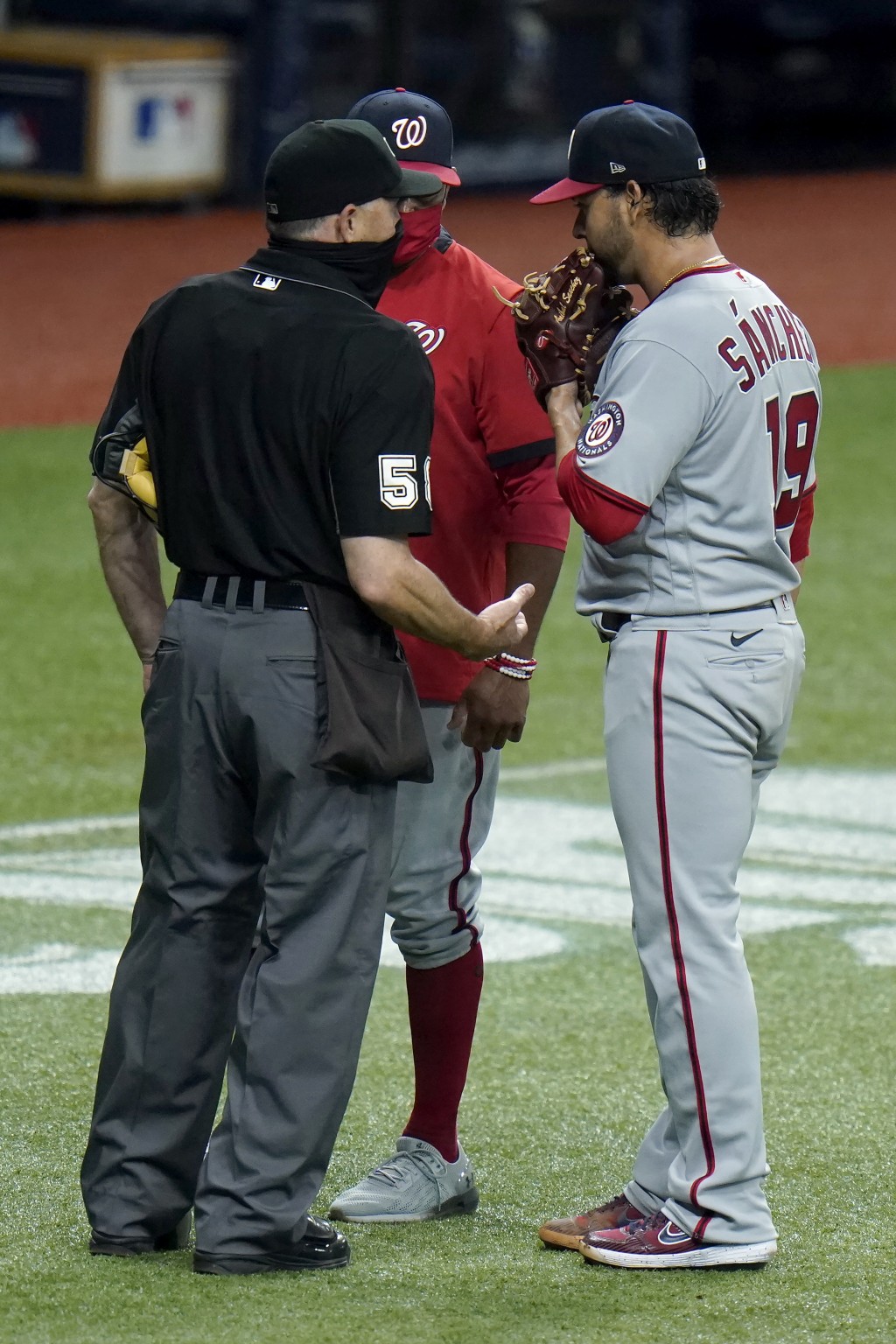 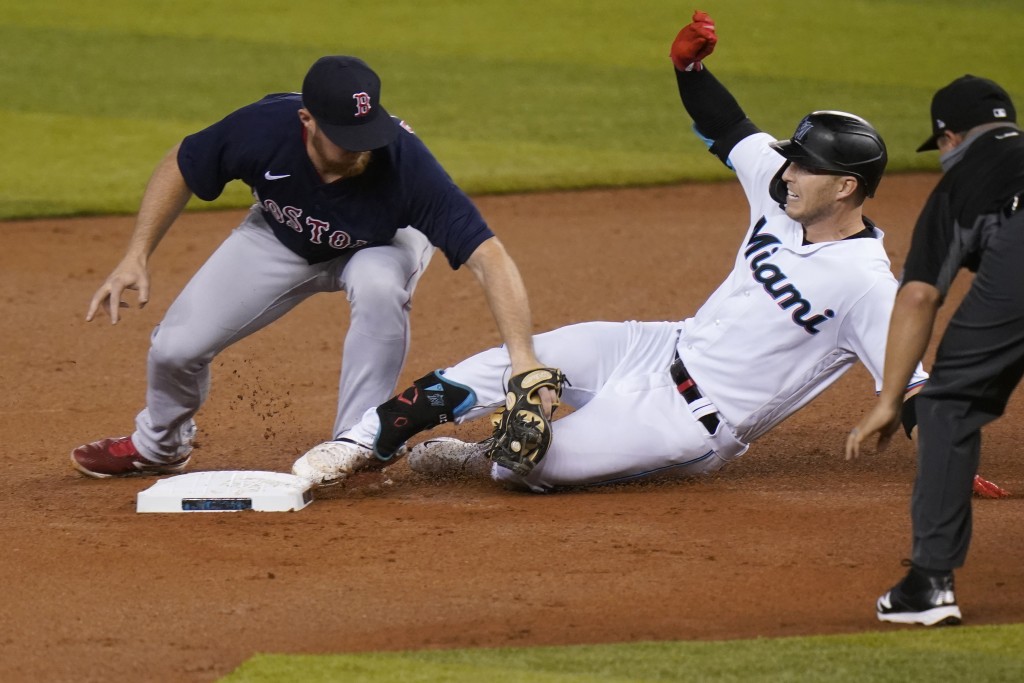 NEW YORK (AP) — A Major League Baseball umpire tested positive for the coronavirus, prompting a late shift in crew assignments in Florida this week, several people familiar with the situation told The Associated Press on Wednesday.

The affected umpire, who wasn’t identified, was not on the field when the result was learned.

MLB medical experts didn’t believe the positive test represented a threat of infection or presented a risk to other personnel, according to those familiar with the matter. The people spoke to the AP on condition of anonymity because there was no official announcement.

The Washington-Tampa Bay game at Tropicana Field began Tuesday night with only three umpires. Fill-in Clint Vondrak came on the field in the fourth inning.

Meanwhile, veteran ump Andy Fletcher, who had been scheduled to work at Tampa Bay, instead traveled to Miami and joined three young umpires as the crew chief for the Boston-Marlins game.

There have been 45 big league games postponed this season because of coronavirus concerns. The sport doesn’t believe there has been any cross-transmission of the virus on the field.

A dozen umpires, including eight crew chiefs, opted out of working the shortened season because of virus considerations. MLB has successfully switched and shifted crews, using Triple-A callups to fill gaps while working around umps doing replay stints, on vacation and out with injuries.

The 60-game season started July 23 and is set to end Sept. 27, and the expanded playoff field will include 16 teams. The Division Series, League Championship Series and World Series will be held under protective bubbles set up to minimize exposure to the virus.

“The elimination of travel is obviously a positive because it cuts exposure,” baseball Commissioner Rob Manfred said Tuesday in an interview with the AP after the postseason plans were announced. “Less interaction outside with the group that you’re looking to protect is a huge positive. It’s all about what the risk of interacting with the community is.”