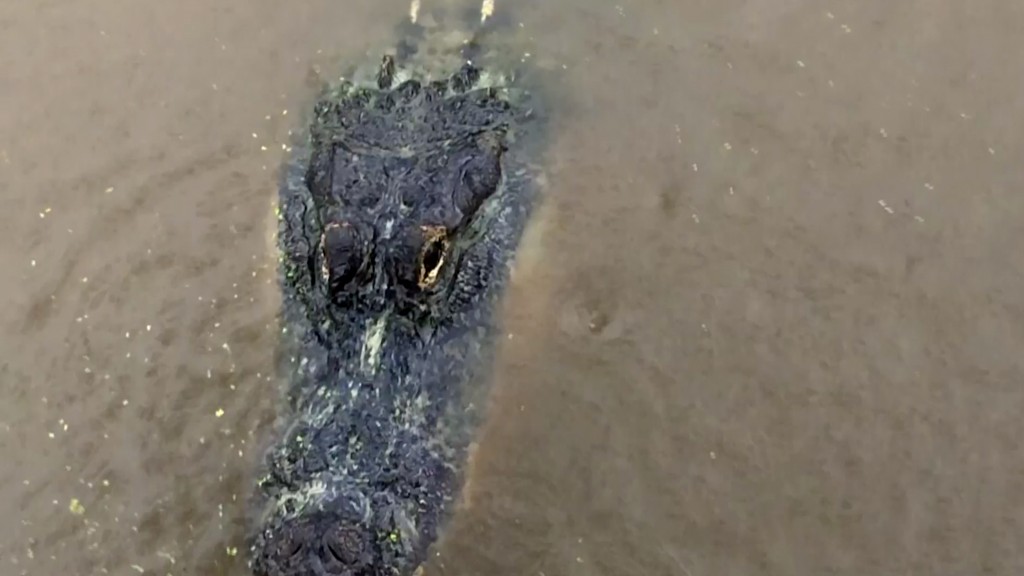 MOSS POINT, Miss. (AP) — As rain and wind from Sally starting reaching the Gulf Coast, the manager of a Mississippi alligator ranch was just hoping he wouldn’t have to deal with a repeat of what happened during Hurricane Katrina.

That’s when about 250 alligators escaped their enclosures as storm surge pushed water over the grounds.

But this time, the storm slid east and spared the ranch.

Earlier this week, forecasters said Hurricane Sally could push up to 9 feet (2.7 meters) of ocean water surging into the swamps and wetlands where the gators roam, floating them up and over the fences around the farm. As the hurricane moved east of Mississippi, the surge forecast was reduced to no more than 4 feet (1.2 meters).

Parker’s farm has alligators up to 14 feet long, roaming and swimming through ponds, sand dunes and tall marsh grass. Visitors can take air boat rides or walking paths to see the gators in their natural habitat and learn about the animals. It’s been around about 45 years.