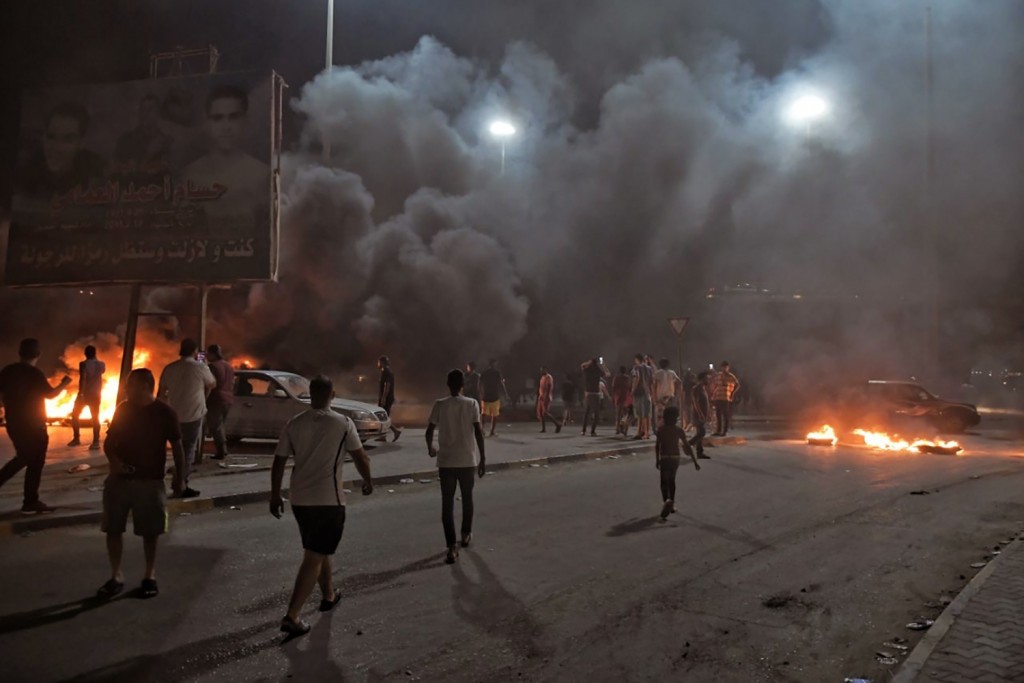 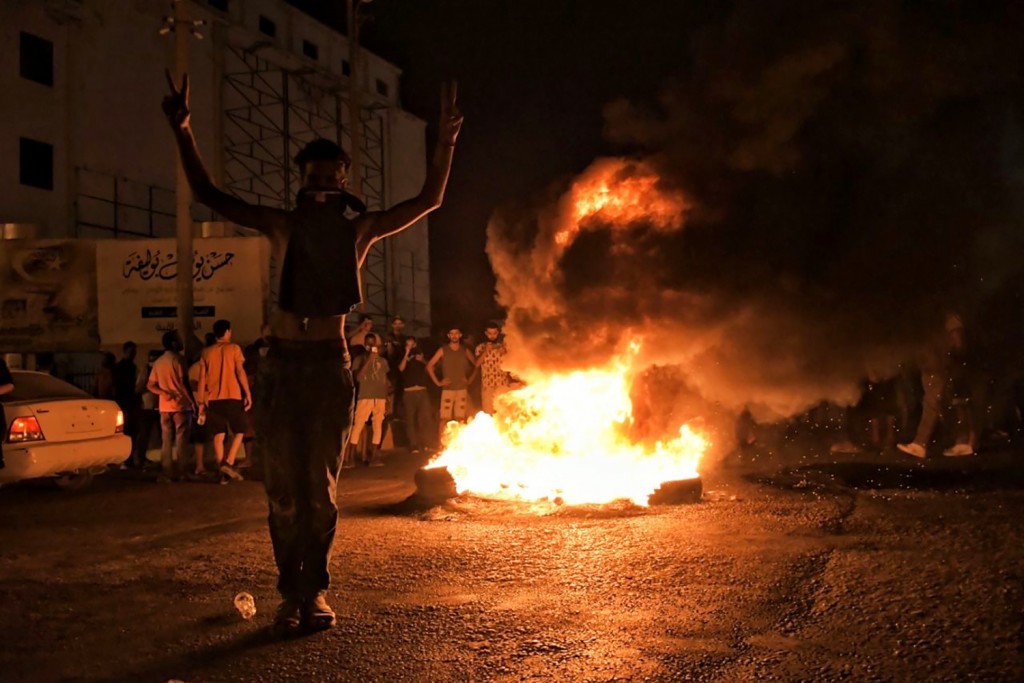 CAIRO (AP) — The head of Libya’s U.N.-supported government said Wednesday night that he wants to hand over power to a new administration in October amid talks on ending the country’s conflict.

Fayez Serraj made the announcement in a televised speech from the capital, Tripoli.

Libya’s rival factions are expected to convene soon for peace talks. They agreed earlier this month to hold elections within 18 months and appoint a new government.

Libya was plunged into chaos when a NATO-backed uprising in 2011 toppled longtime ruler Moammar Gadhafi, who was later killed. The country has since split between rival east- and west-based administrations, each backed by armed groups and foreign governments.

A rift within the Tripoli-based government surfaced last month amid protests over power cuts and corruption in the capital and other cities in western Libya. There were similar demonstrations elsewhere in east and south Libya.

Sarraj, a member of the eastern parliament in Tripoli, was appointed in 2015 to lead the presidential council, created by a political agreement that was signed by Libya’s factions in Skhirat, Morocco.