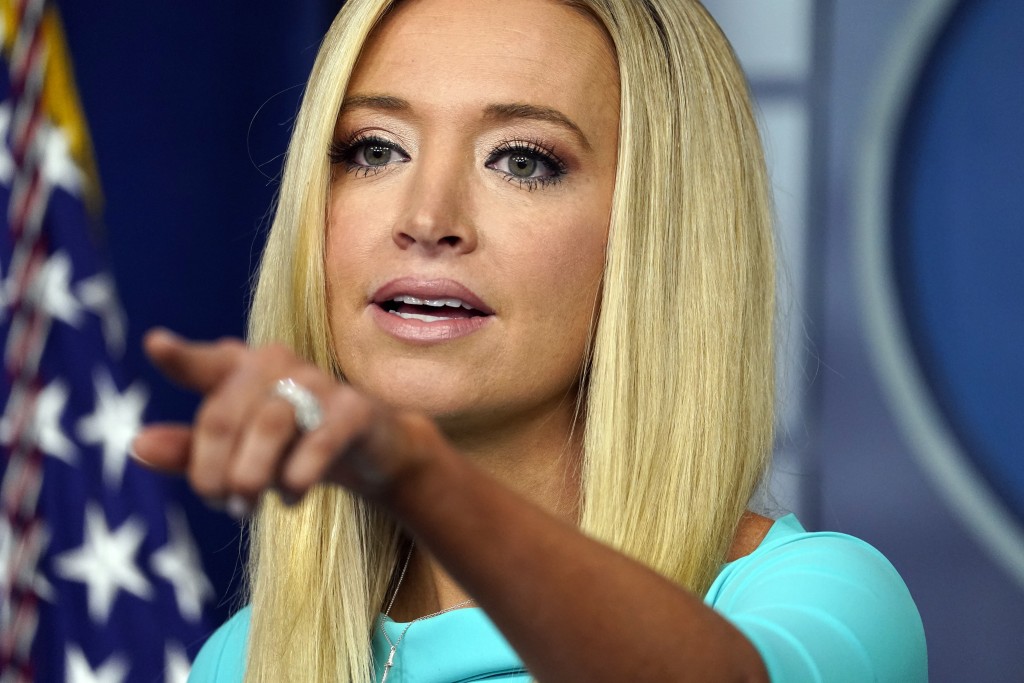 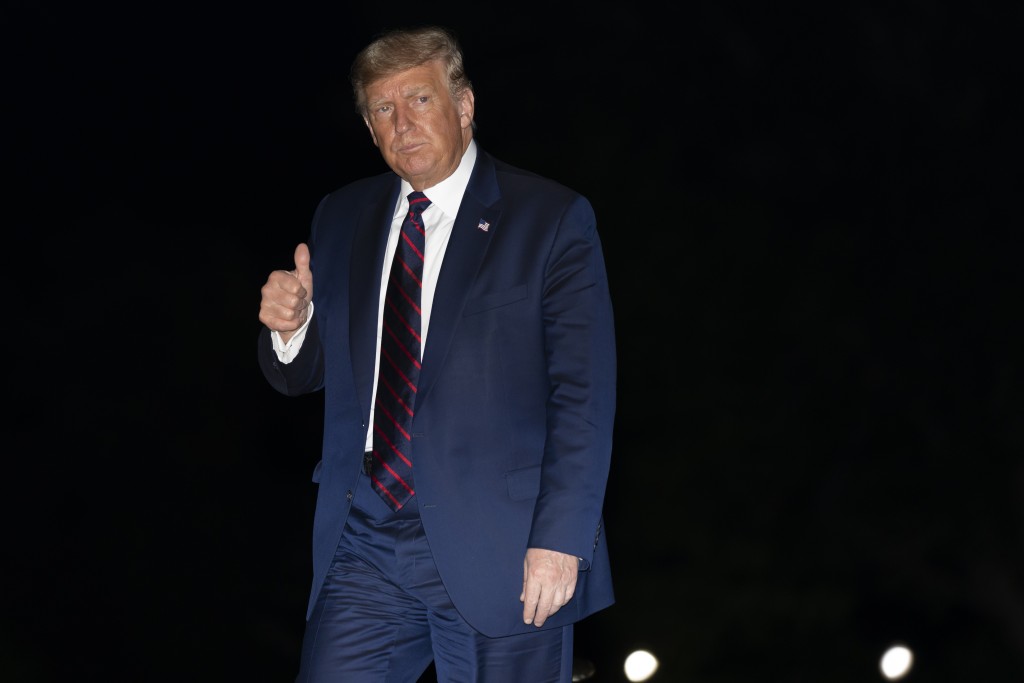 WASHINGTON (AP) — President Donald Trump parachuted into the coronavirus aid debate Wednesday, upbraiding his Republican allies for proposing too small of a relief package and encouraging both parties to go for a bigger one that would include his priority of $1,200 stimulus checks for most Americans.

But his top GOP allies — who worked for weeks with the White House to construct the very aid package Trump criticized — shrugged off the president’s mid-morning tweet. They also weighed in against a $1.5 trillion aid package backed by moderates in both parties that earned praise from the White House.

All the key players in the entrenched impasse over a COVID-19 rescue package instead focused their energies on finger-pointing and gamesmanship, even as political nervousness was on the rise among Democrats frustrated by a stalemate in which their party shares the blame. There remained no sign that talks between the White House and congressional Democrats would restart.

“Go for the much higher numbers, Republicans,” Trump tweeted.

The smaller bill from Senate Republicans that Trump criticized did not include $300 billion for a second round of Trump-endorsed stimulus checks, which the White House said is a top priority.

“What the president was referring to was the $500 billion bill that passed the Senate,” said White House Press Secretary Kayleigh McEnany. “It didn’t include direct payments. He wants more than the $500 billion and he’s very keen to see these direct stimulus payments.”

House Speaker Nancy Pelosi, D-Calif., says any deal will have to include far more than just another set of “Trump checks" and a handful of other priorities.

“All they want is to have the President’s name on a check going out. …. That’s all he really cares about,” Pelosi said. “We have to do more than just have the Republicans check a box.”

At issue is a potential fifth coronavirus relief package that would extend supplemental jobless benefits to replace a $600-per-week COVID unemployment benefit that expired at the end of July. It would also funnel more than $100 billion to help schools open, provide assistance to state and local governments, and funnel more money into a program that directly subsidizes business hit hardest by the pandemic.

The bipartisan spirit that birthed a $2 trillion aid package in March has evaporated. Many Republicans cite deficits and debt and are simply wary of another Pelosi-brokered deal. As the talks progressed, Senate Republicans made their proposal smaller, moving further away from Democrats.

Pelosi, for her part, is fending off a rebellion among some Democrats who fear that her hardball strategy is partly responsible for the deadlock and makes for bad politics. Some of her more moderate colleagues from Trump-friendly congressional districts have signed on to a new bill by the bipartisan Problem Solvers Caucus that totals $1.5 trillion, a measure that won praise Wednesday from White House Chief of Staff Mark Meadows.

“I thought it was very thoughtful and actually is in a way very meaningful if you’re looking at Republicans and Democrats coming together in a bipartisan way,” Meadows told reporters. Meadows, however, spent much of August negotiating with Senate Republicans to produce the much smaller $650 billion measure. And it was clear the $1.5 trillion total is a non-starter with most Republicans.

“We’d have to see what’s in it, but I think it’s difficult,” said House Republican leader Kevin McCarthy, D-Calif.

Rep. Abigail Spanberger, D-Va., said Wednesday that worries among Democrats are not limited to frontline lawmakers in Trump-won districts like hers. “The concern about being able to actually move forward with a relief package has been top of mind for just about every member of Congress that I’ve spoken to,” she said.

The No. 2 Senate Republican, John Thune of South Dakota, asked about Trump’s “higher numbers” tweet, told reporters that a good number of Senate Republicans might support a $1 trillion measure. But “as you go upwards from there, you start to start losing Republican support pretty quickly,” he said.