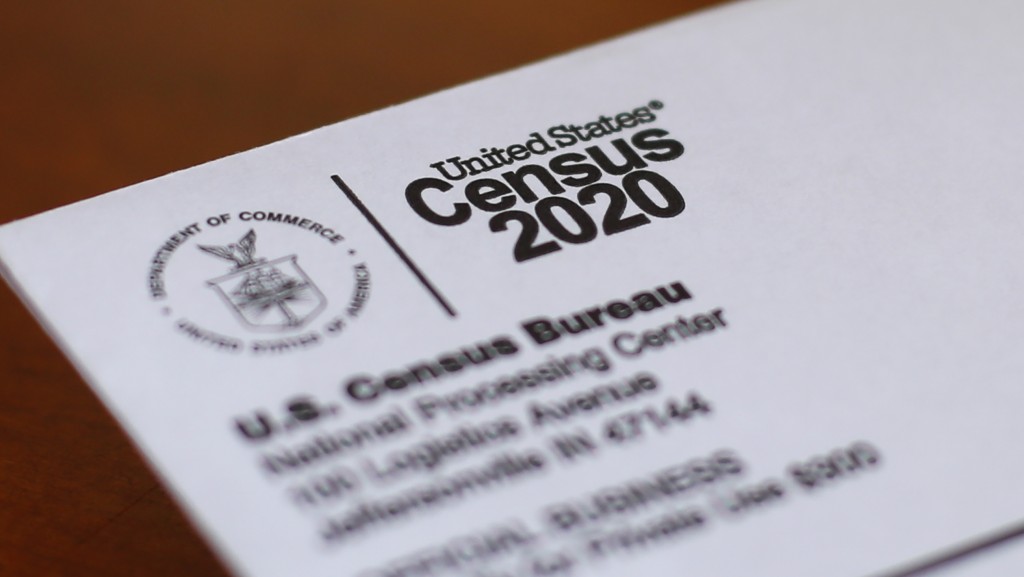 ORLANDO, Fla. (AP) — A week after a three-judge panel blocked an order from President Donald Trump seeking to exclude people in the U.S. illegally from the numbers used to redraw congressional districts, the Trump administration on Wednesday gave notice it intends to appeal.

It wasn't immediately clear whether an appellate court or the U.S. Supreme Court will get the case next since the Trump administration filed notices for both courts. Either way, the case is likely to end up at the Supreme Court.

A panel of three federal judges in New York last week said Trump's order was unlawful. The judges prohibited Commerce Secretary Wilbur Ross, whose agency oversees the U.S. Census Bureau, from excluding people in the country illegally when handing in 2020 census figures used to calculate how many congressional seats each state gets in a process known as apportionment.

The judges said that those in the country illegally qualify as people to be counted in the states they reside.

Opponents of the order said it was an effort to suppress the growing political power of Latinos in the U.S. and to discriminate against immigrant communities of color. They also said undocumented residents use the nation’s roads, parks and other public amenities and should be taken into account for any distribution of federal resources.

The numbers used for apportionment are derived from the once-a-decade head count of every U.S. resident that is set to end in two weeks. The census also helps determine the distribution of $1.5 trillion in federal funding annually.

After Trump issued the order in July, around a half dozen lawsuits across the U.S. were filed by states, cities, immigrant advocates and civil rights groups challenging its legality and constitutionality.

The New York case was the first to get a ruling.