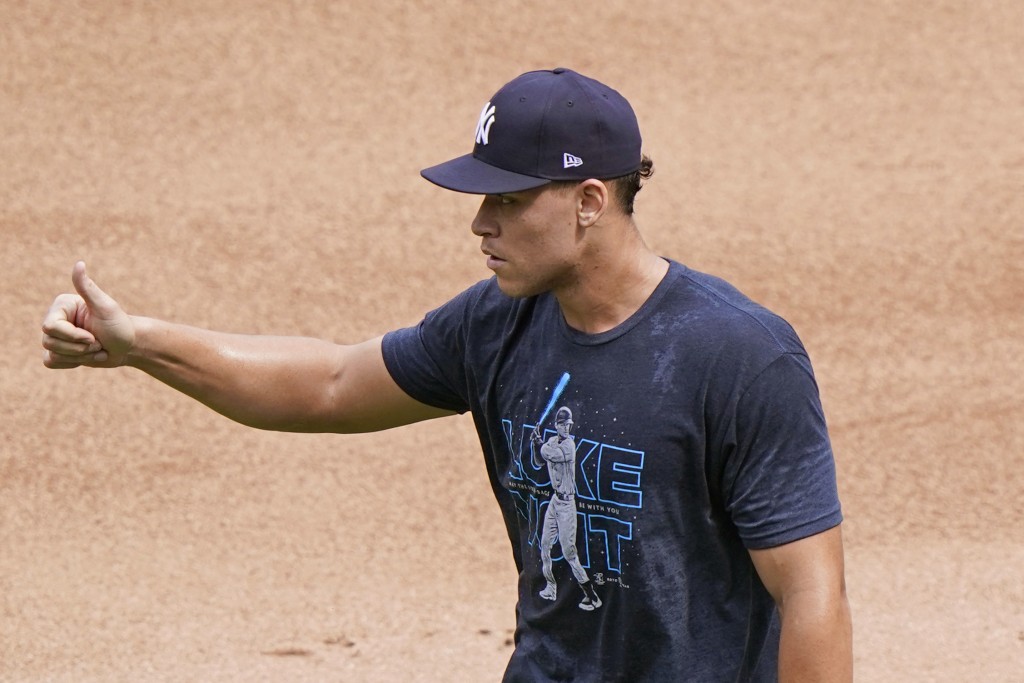 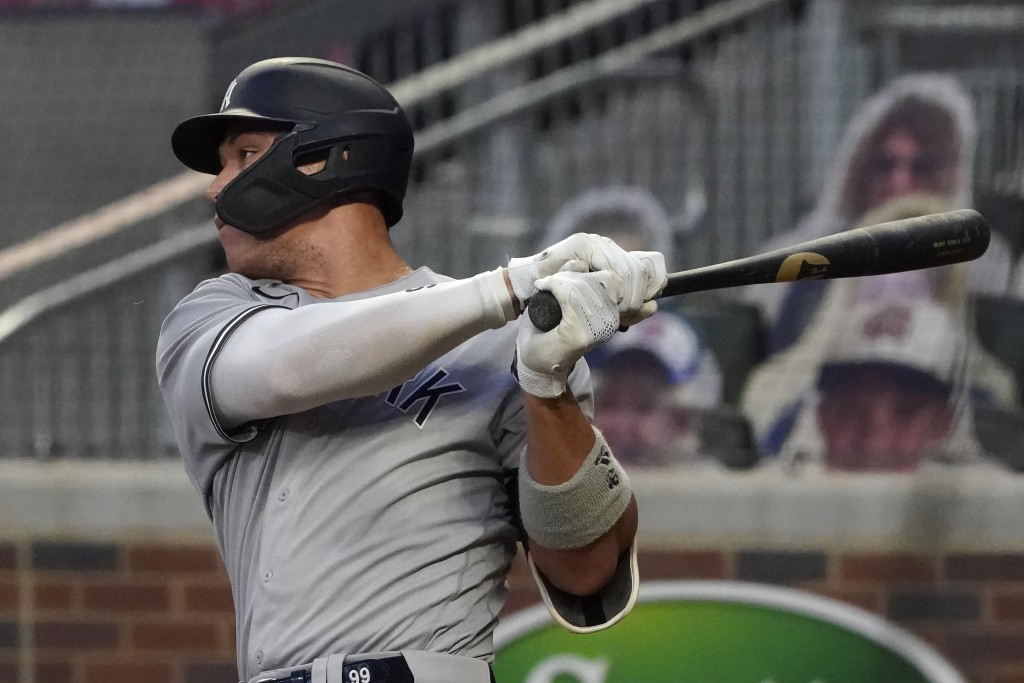 NEW YORK (AP) — The New York Yankees activated All-Star right fielder Aaron Judge on Wednesday and batted him second against Toronto, giving the team a full stable of healthy and active regulars for the first time since Aug. 8.

Judge has been out since Aug. 26 after re-aggravating a strained right calf and landing on the injured list for the second time this season. Judge initially went on the IL on Aug. 14, returned for one game and promptly went back on the shelf.

New York has been short-handed offensively since designated hitter Giancarlo Stanton was sidelined by a strained left hamstring on Aug. 9. Stanton was activated for Tuesday night's game against Toronto and went 0 for 4 with a walk. Stanton was not in Wednesday's lineup.

Second baseman DJ LeMahieu, shortstop Gleyber Torres and third baseman Gio Urshela have also been placed on the IL this season, but all have since returned. The team suffered through a 5-15 slump amid the injuries, nearly dropping out of the AL's eight-team playoff picture.

The Yankees pounded Toronto 20-6 on Tuesday night to move a half-game ahead of the Blue Jays for second place in the AL East, with the top two teams ensured a postseason berth.

Starting pitchers James Paxton and Luis Severino remain on the injured list, along with reliever Tommy Kahnle. Only Paxton is a possibility to return to action this season, although the left-hander could be limited to relief work if he comes back at all from a left flexor tendon strain.