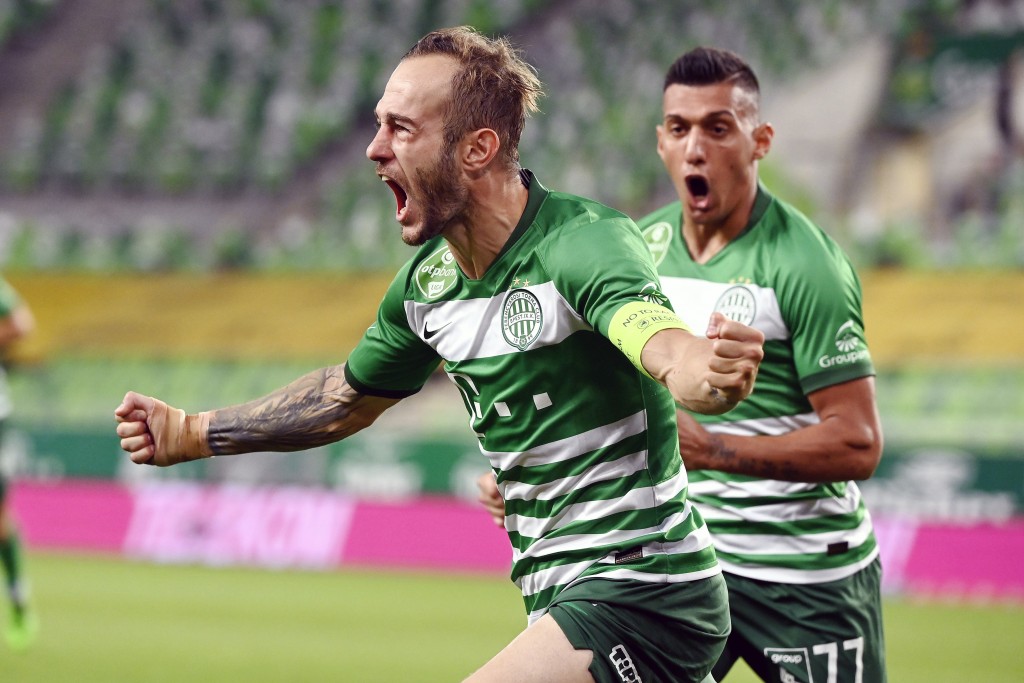 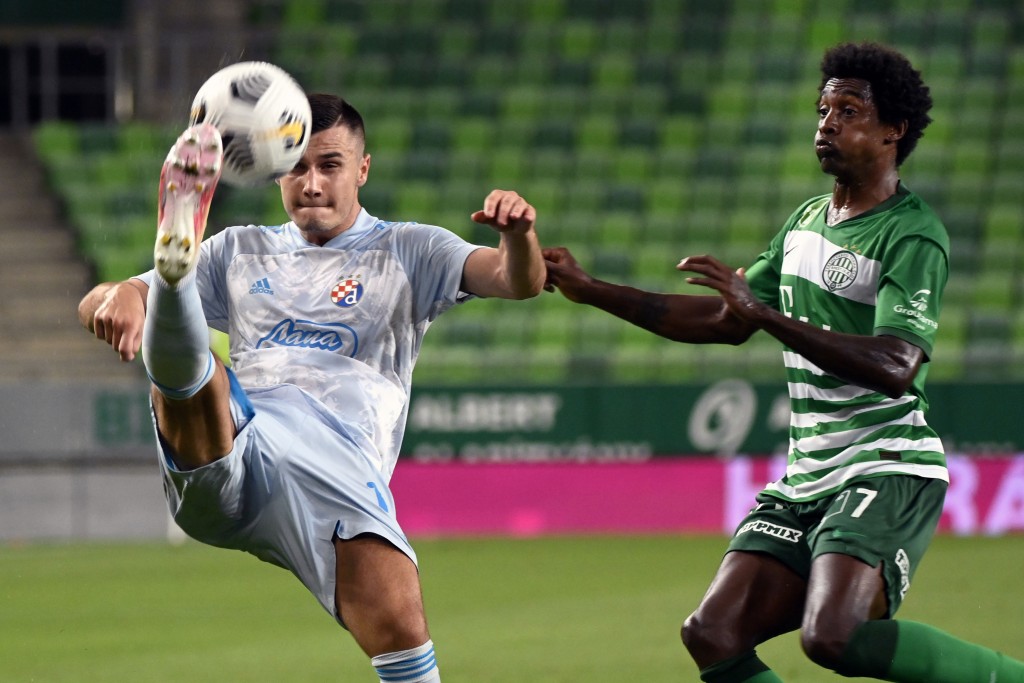 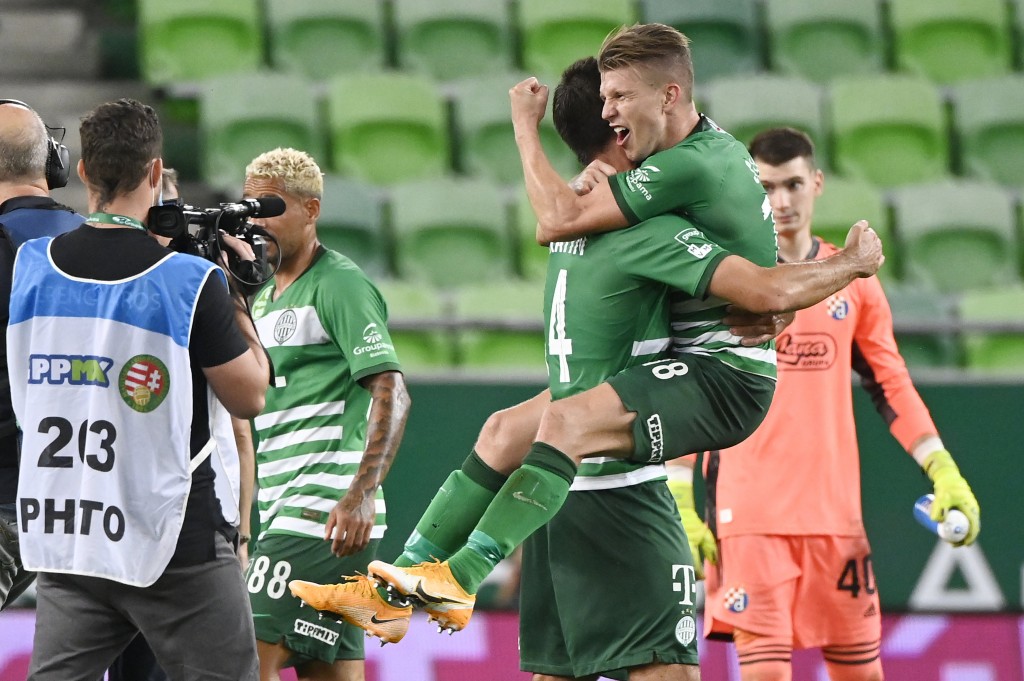 GENEVA (AP) — Long-time rivals Red Star Belgrade and Dinamo Zagreb both lost in the third round of Champions League qualifying on Wednesday.

Red Star’s loss in a penalty shootout to Omonia, after a 1-1 draw in Cyprus, ended the Serbian champion’s bid to advance through all four qualifying rounds into the group stage for a third straight year.

Dinamo, which also played in the group stage last season, was eliminated 2-1 by Ferencváros in Budapest.

Ferencváros winger Myrto Uzuni scored the winning goal in the second half after his own goal had leveled for Dinamo.

On a good evening for coaches who played in the English Premier League, Ferencváros’s Serhiy Rebrov was joined in the playoff round by two former Blackburn teammates, Omonia’s Henning Berg and Maccabi Tel-Aviv’s Giorgios Donis.

All qualifying games in the Champions League and Europa League are being played without fans in the stadiums during the coronavirus pandemic.

After three rounds of single-leg qualifiers, the Champions League playoff round starting next week reverts to traditional two-leg, home-and-away series.

Maccabi will play the first leg at home against Salzburg, and Omonia travels first to face Olympiakos.

Ferencváros plays away first against Qarabag or Molde, who were also playing Wednesday in neutral Cyprus because of travel restrictions.