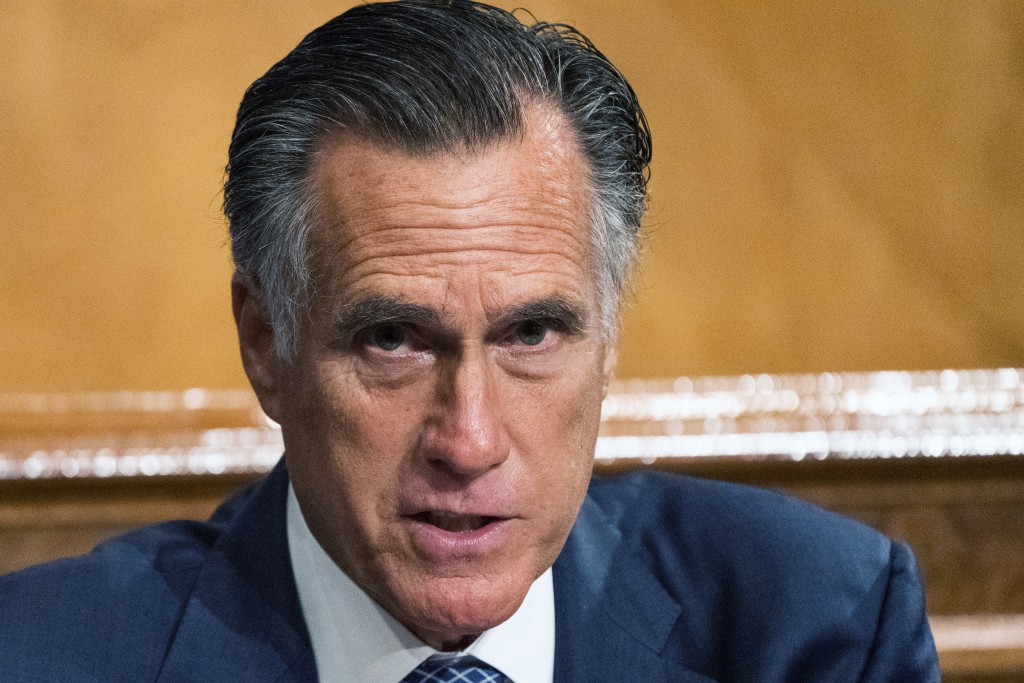 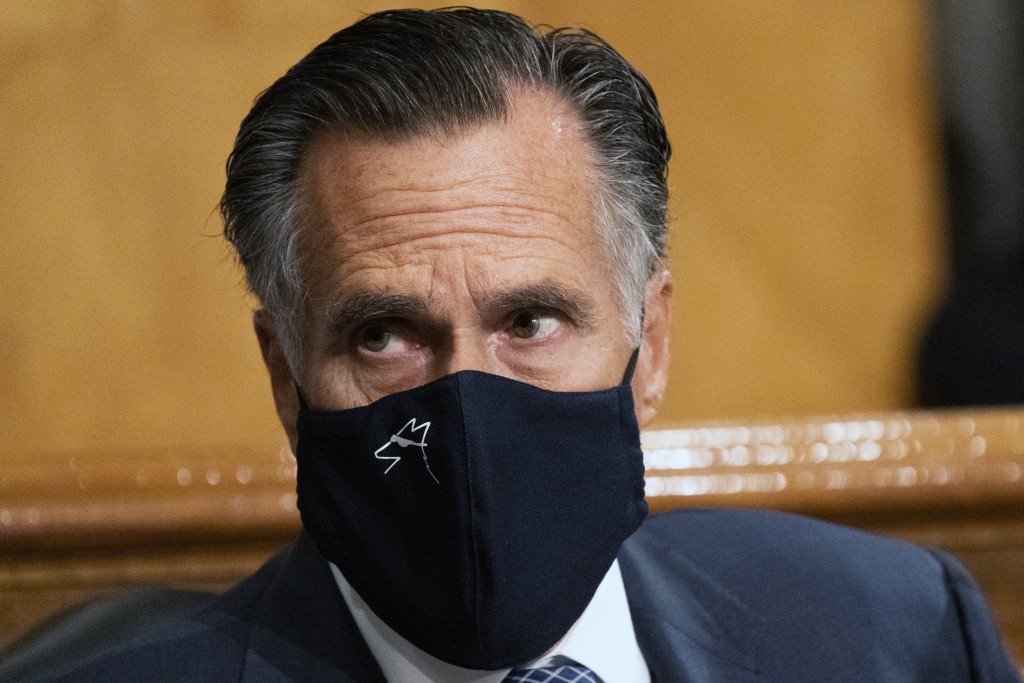 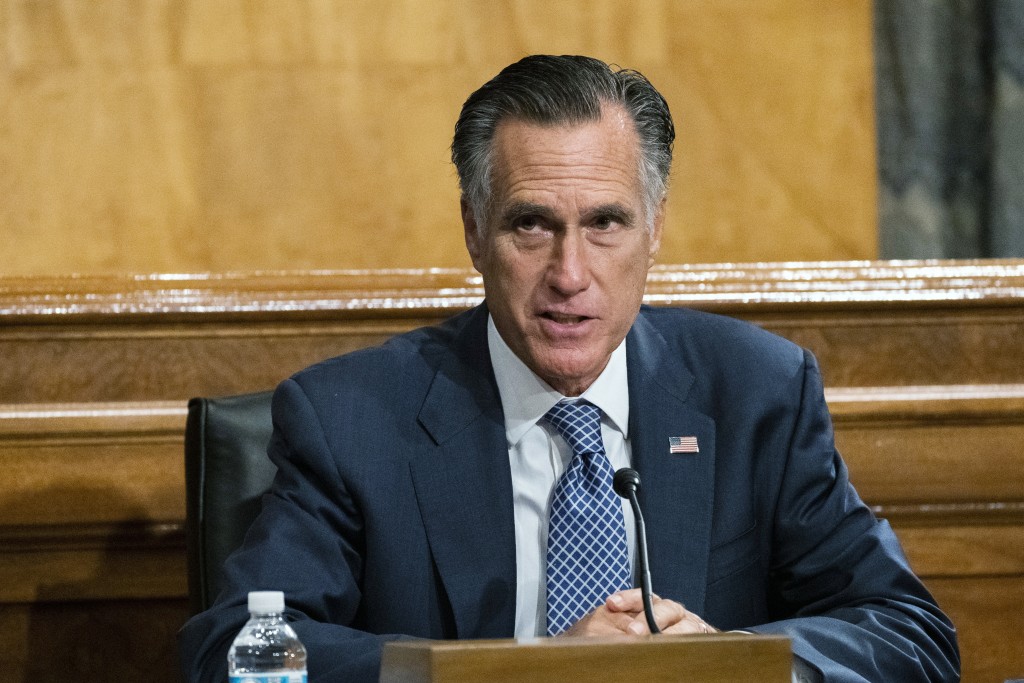 Senate Homeland Security and Governmental Affairs Chairman Ron Johnson, R-Wis., has said the panel will issue a report on Hunter Biden’s activities in Ukraine before the November election. Johnson, a close ally of President Donald Trump, is leading the investigation into Burisma, a gas company in Ukraine that paid Hunter Biden to serve as a board member while Joe Biden was vice president.

Johnson insists that the investigation is not designed to hurt Biden. Democrats have strongly objected to the probe and say the committee should instead be focused on the coronavirus pandemic.

While most Senate Republicans have been on board with Johnson’s inquiry, Romney, a frequent Trump critic, has repeatedly made clear he has concerns about politicizing the committee’s work. The former 2012 Republican presidential candidate had his strongest words yet for what he called the “Biden-Burisma” investigation at a committee meeting Wednesday, saying that the probe from the “outset had the earmarks of a political exercise.”

Romney added: “Obviously, it is the province of campaigns and political parties’ opposition research, the media, to carry out political endeavors, to learn about or dust up one’s opponent. But it’s not the legitimate role of government or Congress, or for taxpayer expense to be used in an effort to damage political opponents.”

Johnson did not respond to the comments. But he had earlier withdrawn from the meeting’s agenda a vote to authorize an additional subpoena in the probe, a move that Romney praised.

A committee aide said that the subpoena was withdrawn because the witness, Ambassador Bridget Brink, had agreed to testify voluntarily. The aide requested anonymity to discuss committee work taking place behind closed doors.

There is no evidence of wrongdoing by the Bidens, and Hunter Biden has denied using his influence with his father to aid Burisma.

But Republicans coming to Trump’s defense during and after last year’s impeachment trial have encouraged investigations of Hunter Biden’s activities, questioning whether his highly paid job created a conflict of interest for Joe Biden as the former vice president worked on Ukraine policy in the Obama administration. Trump has frequently mentioned Hunter Biden’s activities on the campaign trail.

The president’s efforts to have Ukraine investigate Hunter Biden’s role were at the heart of the impeachment investigation. Trump asked Ukrainian President Volodymyr Zelenskiy to investigate the Bidens on a July phone call that was later revealed by a whistleblower’s complaint.

The House impeached Trump in December for pressuring the Ukrainian government on investigations while withholding military aid to the country. The Senate acquitted him in February. Romney was the only Republican to vote for one of the articles of impeachment.

Johnson’s committee, along with the Senate Judiciary Committee, is also looking into the origins of the Justice Department’s Russia probe. The committee voted a second time to issue subpoenas in that investigation.