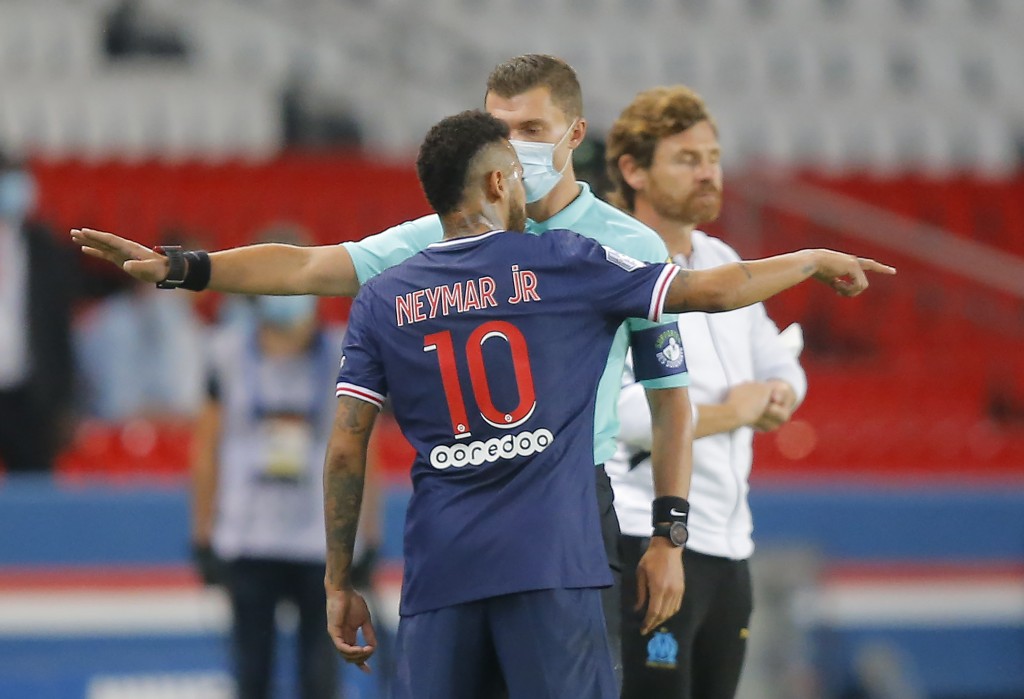 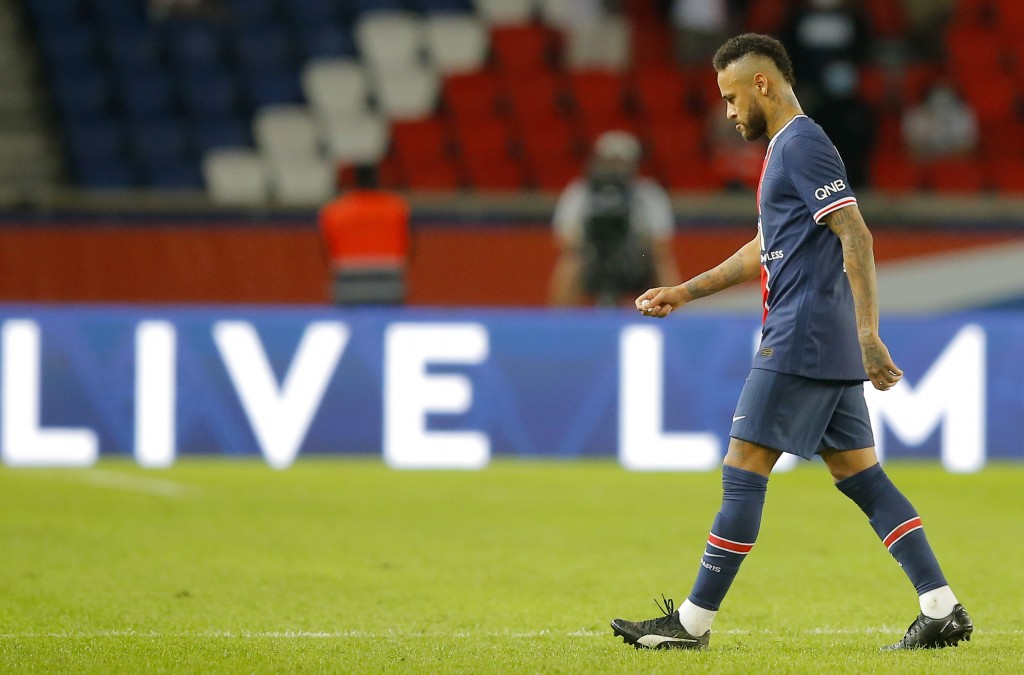 The SOS Racisme campaign group issued a statement asking Noël Le Graët and other French soccer officials "to stop treating questions of racism with such disdain.”

The debate in French soccer flared after Paris Saint-Germain star Neymar claimed he was racially abused by a Marseille player during a heated league game between the traditional rivals Sunday.

Asked about the incident, Le Graët — the French federation president and a European delegate to the ruling committee of world governing body FIFA — said the problem of racism was “at less than one percent now. ”

“When a Black player scores a goal, the whole stadium is on its feet," the 78-year-old Le Graët told broadcaster BFM Business. "This phenomenon of racism in sport, and in football in particular, does not exist at all or barely does.”

SOS Racisme said “once again it seems that the governing bodies in football are reluctant to take the problem seriously.”

The activist group later displayed a banner targeting Le Graët outside the Paris headquarters of the French federation.