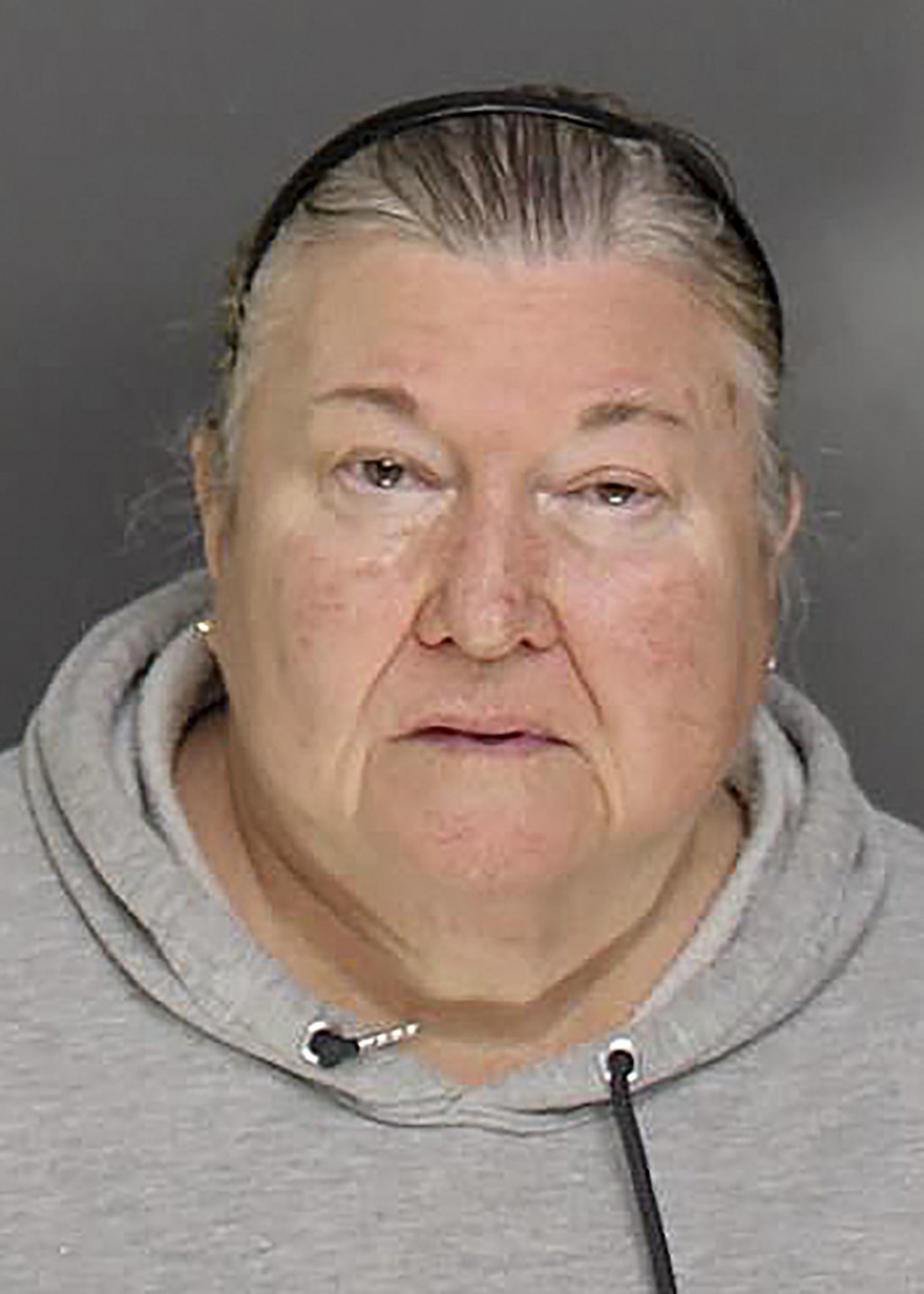 BRIDGEPORT, Conn. (AP) — A former caretaker of a Connecticut cemetery where police found bones strewn about and new graves placed over old ones is facing a new charge of embezzling more than $60,000 from the cemetery.

Dale LaPrade, 66, was charged with first-degree larceny on Sept. 10 after a forensic audit discovered the theft of funds from Park Cemetery in Bridgeport between 2016 and 2018. Police announced her arrest on Tuesday.

“A forensic fraud examiner who assisted detectives determined that LaPrade made several cash withdraws a day in some instances, and utilized over $60,000 of cemetery funds for personal expenses that were earmarked for burials and perpetual care,” Bridgeport police said in a statement.

A woman who answered a phone listing for LaPrade on Wednesday declined to comment. Messages seeking comment were left with her public defender, Kelly Billings.

LaPrade, of Stratford, was previously charged with felony interfering with a cemetery and larceny. She has pleaded not guilty and is awaiting trial.

In 2018, Bridgeport authorities said they found about 130 graves disturbed at the 57-acre cemetery, included those of Civil War veterans. Gravestones and remains had been removed to make way for the newly dead, while some new graves were stacked on top of old ones, separated by a layer of dirt.

Officials found headstones and human bones thrown about on part of the property.

A state judge appointed a panel to oversee the cemetery after LaPrade's first arrest, and it has spent nearly $90,000 on cleaning up the cemetery, Hearst Connecticut Media reported.