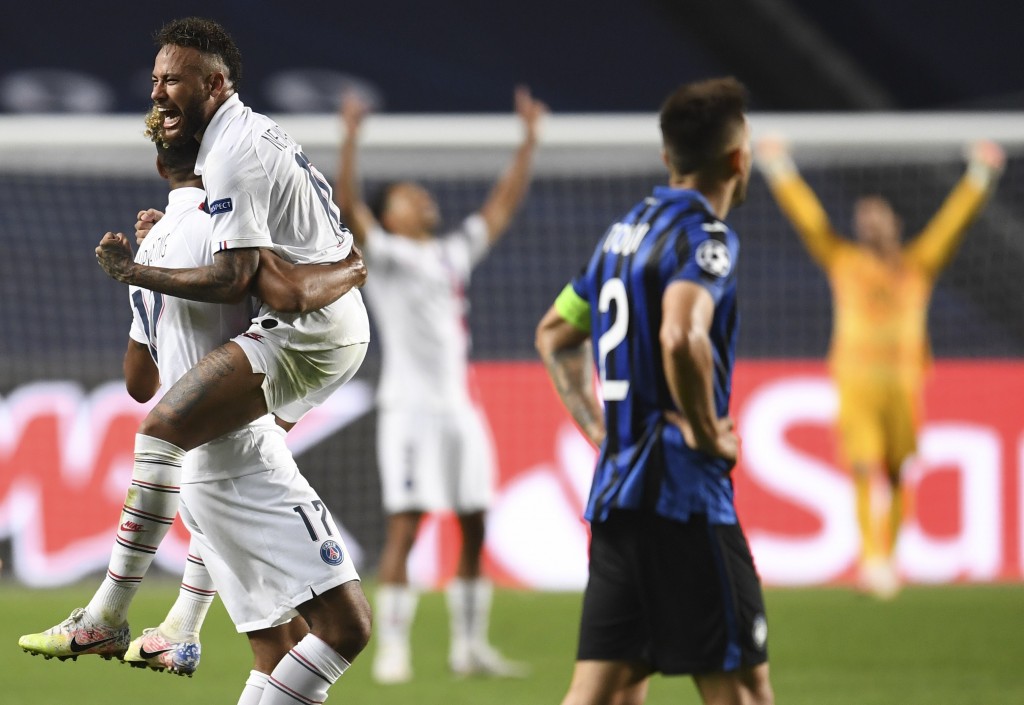 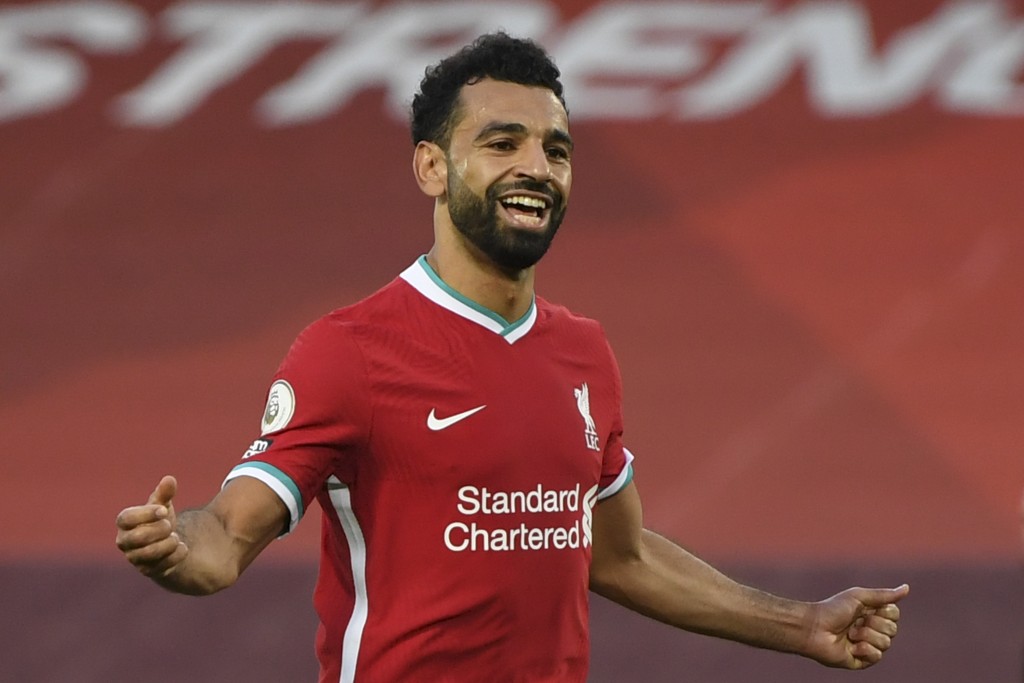 NYON, Switzerland (AP) — Three Italian clubs were put in the pot of third-seeded teams on Wednesday for next month's Champions League draw.

The third- and fourth-seeded pots will be completed when the final six places in the 32-team group stage are decided in qualifying rounds by Sept. 30.

Current rankings ensure the third-seeded teams include Inter Milan, Lazio and Atalanta, who have rarely qualified for the Champions League in recent seasons. Atalanta was minutes away from reaching the semifinals last season as a fourth-seeded team in its debut appearance in the competition.

The top-seeded pot includes the winners of the Champions League and Europa League — Bayern Munich and Sevilla — and the champions of the six highest-ranked national leagues, excluding Germany because Bayern won the Bundesliga. The other league champions are Real Madrid, Liverpool, Juventus, Paris Saint-Germain, Zenit St. Petersburg and Porto.

Teams are allocated to the other three pots according to their UEFA ranking based on Champions League and Europa League results over the past five years.

Borussia Moenchengladbach and Rennes will be seeded fourth.

In the draw on Oct. 1, groups cannot include two teams from the same country. Games will tart on Oct. 20.