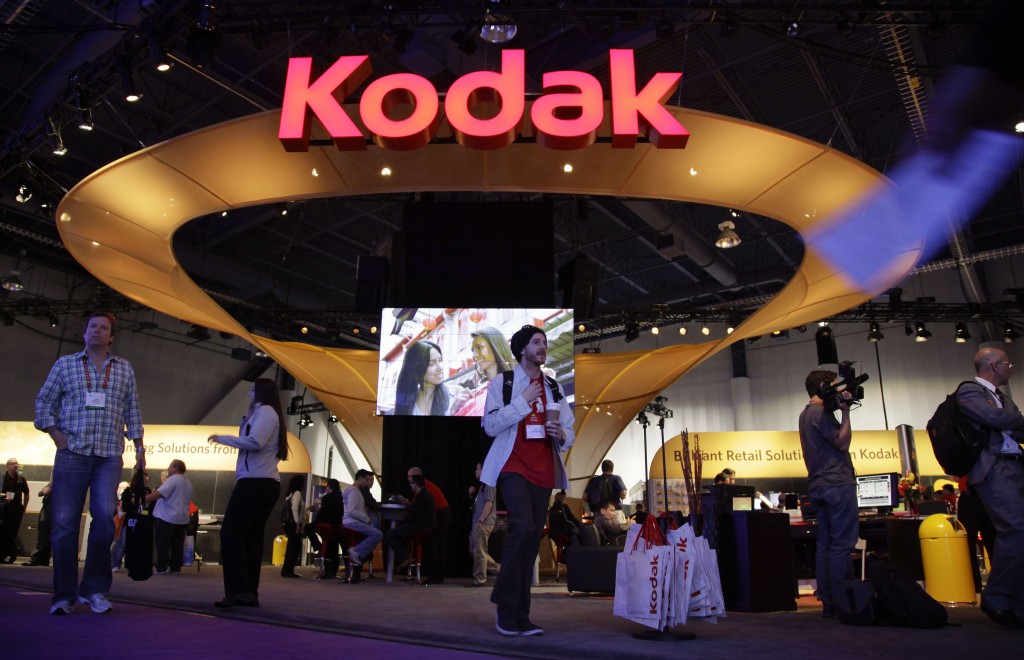 Shares of Kodak are sharply higher after an independent legal review found that while there were flaws in how Eastman Kodak issued stock option grants to its CEO just before revealing a major development that sent its stock soaring, no illegality was involved.

In late July the U.S. International Development Finance Corporation signed a letter of intent to potentially give the photography pioneer a $765 million loan to help pay for factory changes needed to make pharmaceutical ingredients in short supply in the U.S.

Shares surged from around $8 to more than $33 each in a day, at one point soaring as high as $60, a price that has not been seen for years at Kodak whose fortunes faded with the arrival of digital photography.

The grants to the company's CEO, as well has a huge donation of company stock by a board member around the same time to an affiliated charity, caught the eye of both shareholders and regulators, as did highly active trading in Kodak shares the day before the announcement.

White house trade advisor Peter Navarro, who played a part in the process, blasted the company.

“Based on what I’m seeing, what happened at Kodak was probably the dumbest decisions made by executives in corporate history,” Navarro said on CNBC.

The DFC put any consideration of a loan on hold until the allegations of insider trading are cleared.

The review by the law firm Akin Gump Strauss Hauer & Feld, commissioned by a special Kodak board committee, found that Kodak's general counsel failed to warn the company's board that the timing of the grants for Executive Chairman and CEO Jim Continenza could look bad regardless of whether the grants were determined to be legal. Continenza and other senior Kodak executives were awarded the grants the day before the potential loan was announced.

Regarding insider trading allegations, the review determined that Continenza and board member Phillipe Katz properly complied with Kodak's insider trading policies. The approval of the trades was appropriate, it found, because the loan application process was at a highly uncertain stage at that time they were cleared.

Akin Gump Strauss Hauer & Feld also said it did not appear that a donation of 3 million Kodak shares by board member George Karfunkel to an affiliated charity at the same time, and suddenly worth a lot more money, violated federal securities laws.

A special committee formed by Kodak said the company should reconsider the makeup of its board, particularly given the change in what type of entities now own company stock.

Kodak said late Tuesday that it planned to review and implement the committee’s recommended measures and that it continues to assist with all other inquiries on these matters.

“Kodak is committed to the highest levels of governance and transparency, and it is clear from the review’s findings that we need to take action to strengthen our practices, policies, and procedures," Continenza said in a statement.

Shares of Eastman Kodak Co., based in Rochester, New York, jumped about 60% in early trading.