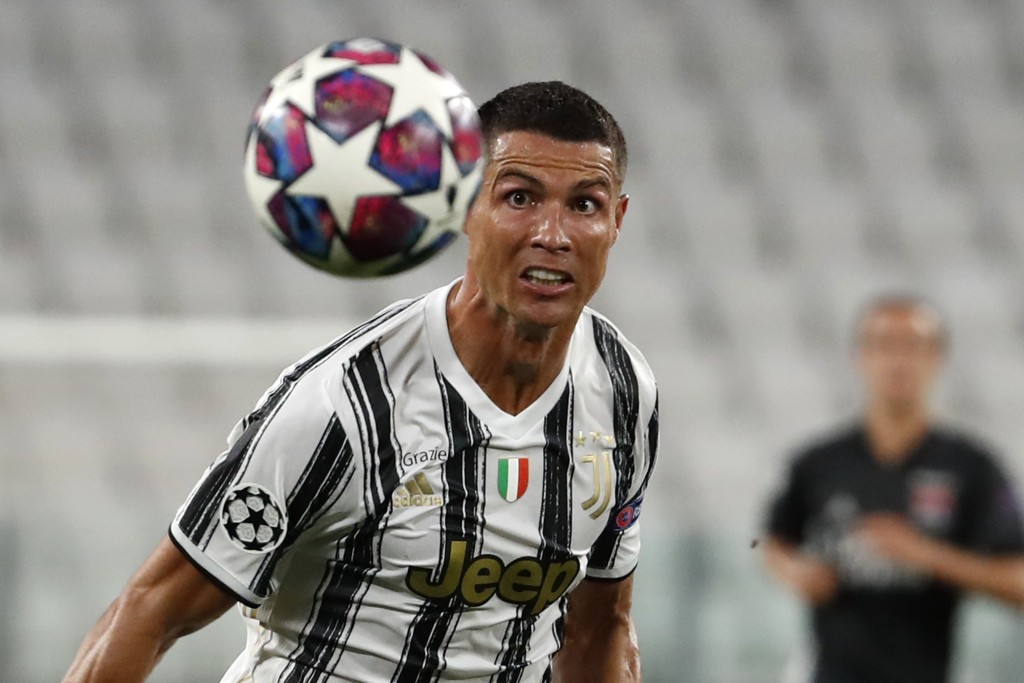 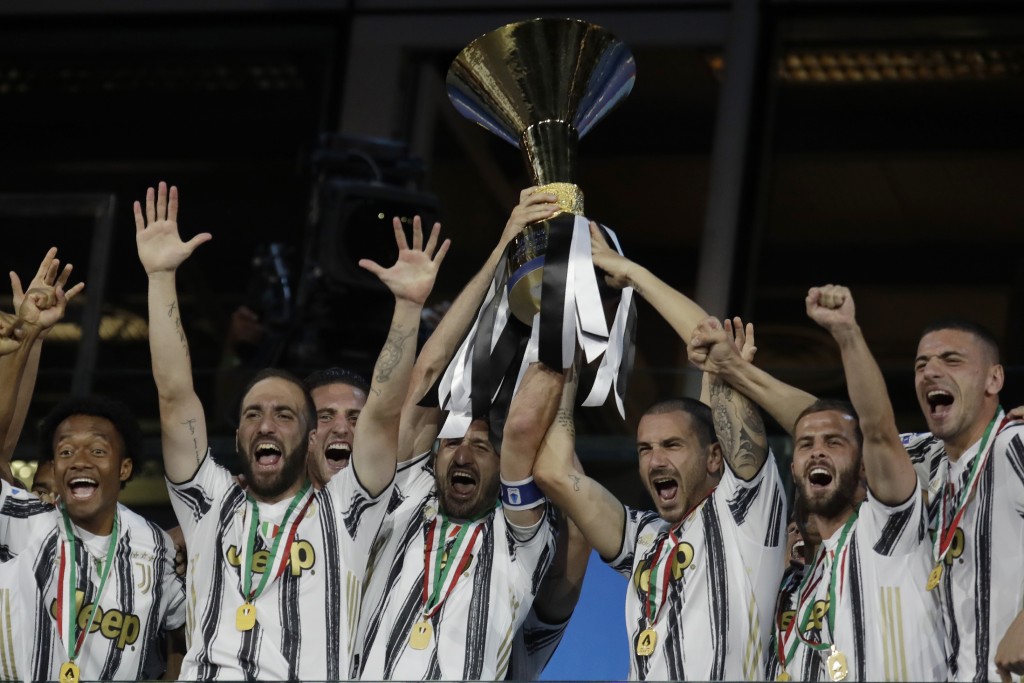 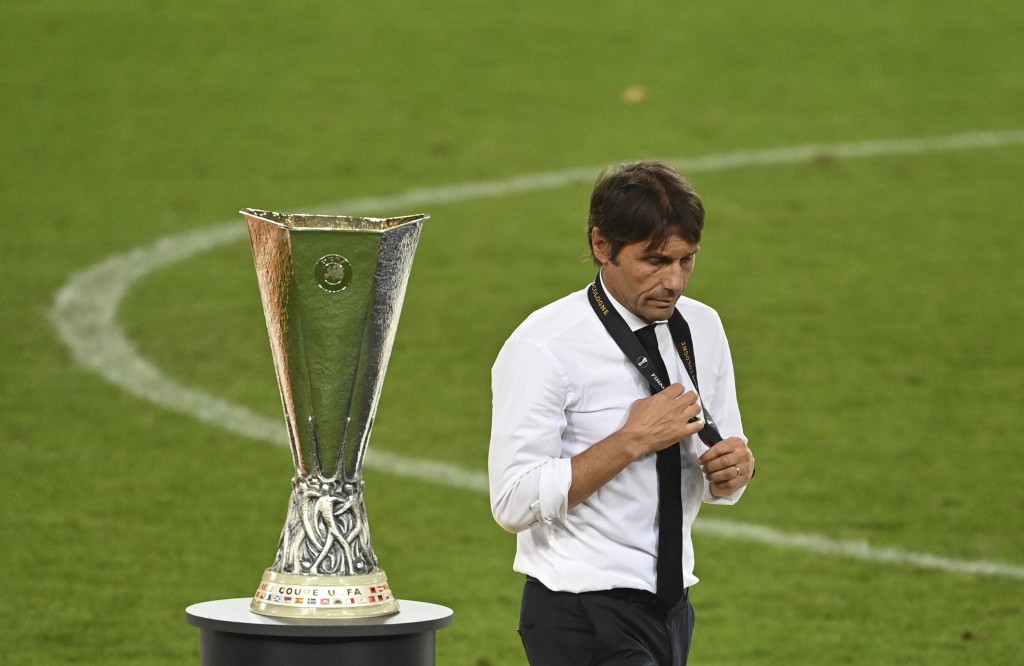 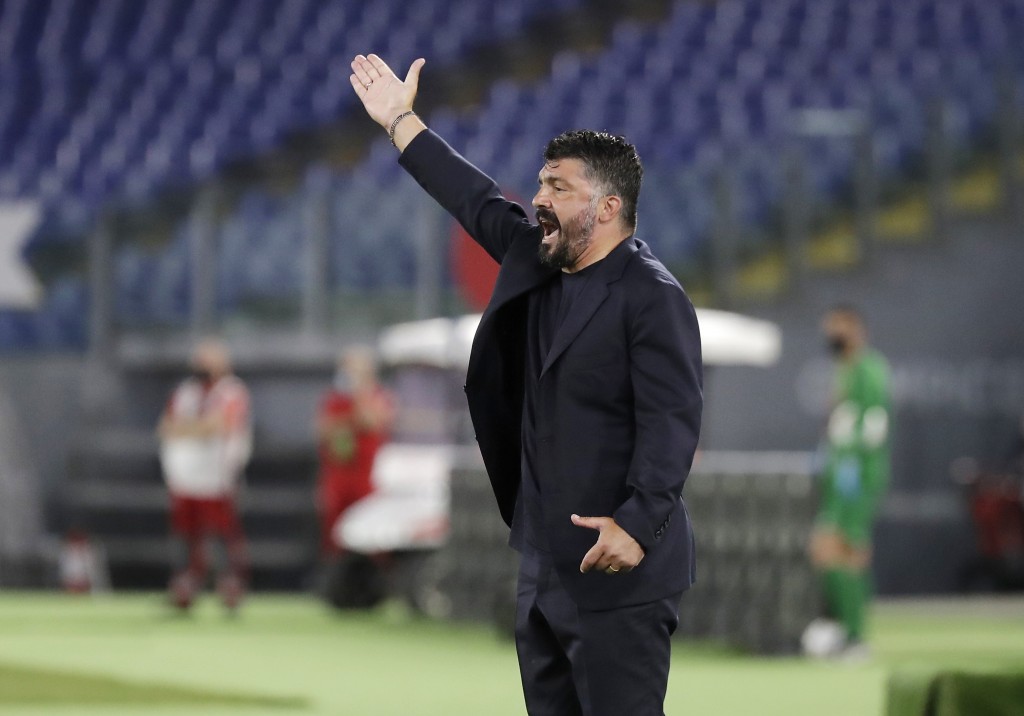 MILAN (AP) — The annual question is ready to be asked again: Can anyone stop Juventus?

The Bianconeri are bidding for a record-extending 10th straight Serie A title, and will be beginning the season with a different coach for the third straight year.

Andrea Pirlo has replaced the fired Maurizio Sarri for this season, which will force the Juventus squad to once again get used to playing under a different system.

The opponents seem to be getting closer, too. Last season, Juventus beat Inter Milan to the title by only one point — the smallest margin of victory in its current era of dominance. The team's previous most slender lead was when it finished three points above Roma in 2014-15.

However, Juventus was seven points clear when it actually clinched the title last season, although it was helped by the fact that Lazio’s slump after Serie A restarted following the coronavirus pandemic-enforced shutdown was even worse than Juve’s.

Here are some things to look out for in the upcoming Serie A season, which starts this weekend:

Not only is the 41-year-old Pirlo the new Juventus coach, he’s a new coach altogether.

Pirlo was handed his first coaching job last month when he was put in charge of Juventus’ under-23 team, which plays in Serie C. But he had not led a game before he was promoted to replace Sarri.

The former midfield great only completed his final exams and obtained his coaching license on Monday.

Speaking at his first news conference as coach, Pirlo said he wants his players to have the same spirit and desire as the Juventus team he played in under Antonio Conte. And it is Conte who is likely to be his main rival.

In his first year in charge, Conte guided Inter to a second-place finish in the league. That was the closest it has come to winning the trophy since it won the title in 2010 — along with the Champions League and the Italian Cup.

Romelu Lukaku and Lautaro Martínez have formed an impressive partnership — dubbed “LuLa” by Italian media — and it is their goals and Conte’s knowhow that makes Inter the biggest threat to a Juve 10-peat.

Besides Inter, Atalanta and Lazio were within five points of the Serie A champions last season.

All four teams had a mathematical chance of winning the title with three rounds remaining — even if the destination of the trophy was never really in doubt.

Lazio, which finished fourth, arguably would have pushed Juventus even harder had it not been for the coronavirus pandemic. The team trailed Juventus by only one point before Serie A was halted because of the virus outbreak. Lazio was riding a club record 21-match unbeaten run before the shutdown, but lost six of the next 12 matches.

Atalanta had the opposite problem. The team had an unremarkable first half of the season but won almost all its matches after the restart and reached the quarterfinals of the Champions League.

Milan was the other surging team after Serie A resumed, winning nine of its 12 matches and drawing the other three to move up to sixth place.

The club’s upturn started when Zlatan Ibrahimović joined in January. The 38-year-old Swede is now looking to help the Rossoneri once again challenge for the title.

Napoli could also enter the fray following its resurgence after Gennaro Gattuso replaced the fired Carlo Ancelotti in December.

Cristiano Ronaldo will turn 36 during the upcoming season, if that matters.

The five-time Ballon d’Or winner matched a record by scoring in 11 straight league matches for Juventus before the pandemic and quickly regained his form during the restart by reaching the 30-goal mark after only 30 games in his second season in Italy.

Ronaldo finished the season with 31 goals, 10 more than in his debut season in Serie A, and five behind the league’s leading scorer, Lazio forward Ciro Immobile.

Despite his age, Ronaldo started all but five of Juve’s 38 Serie A matches last season.

The Italian soccer federation is hopeful that fans will be allowed back into stadiums by mid-October.

Italian soccer matches have been closed to fans since the country was ordered into a strict lockdown in March. After a three-month break, last season’s Serie A ended in August with all games played in empty stadiums.

The FIGC has reportedly prepared a document for the government to evaluate. Measures include obliging fans to wear transparent masks, to be recognizable by the police, and social distancing of at least 2.25 meters (7 feet) between every occupied seat.