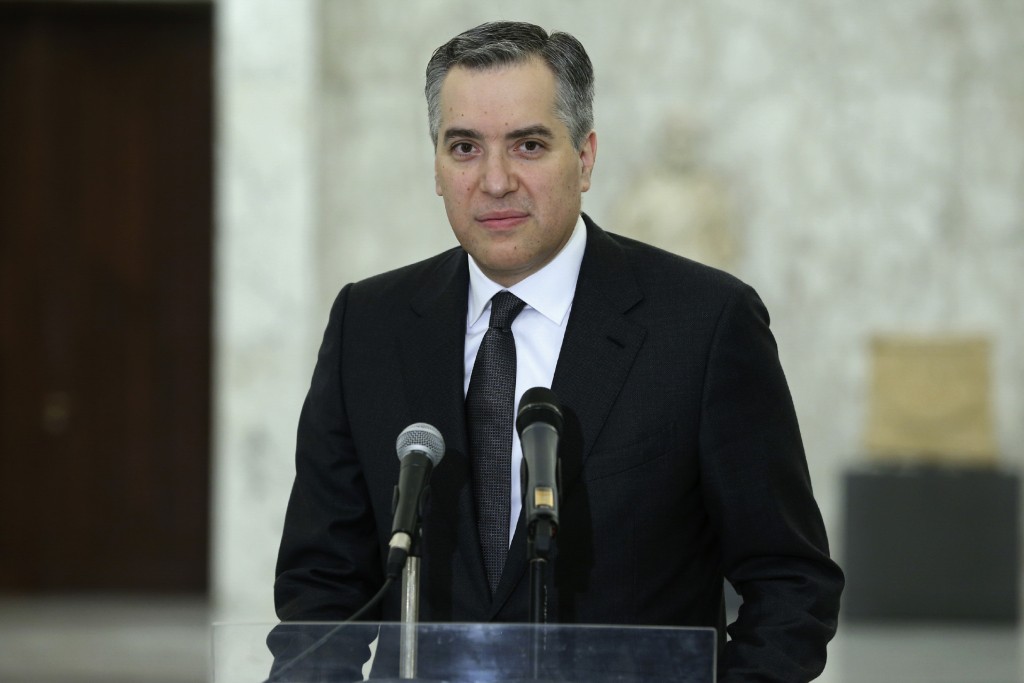 BEIRUT (AP) — Lebanese politicians have missed a 15-day deadline to form a crisis Cabinet, with many remaining deadlocked on Wednesday on which political faction gets to have the key portfolio of the finance ministry.

The deadline was set as part of a French initiative by President Michel Macron who has been pressing the leaders in Lebanon to form a Cabinet made up of specialists who can work on enacting urgent reforms to extract the country from a devastating economic and financial crisis.

The crisis has been worsened by the Aug. 4 explosion at Beirut's port caused by the detonation of thousands of tons of ammonium nitrates, which killed nearly 200 people, injured thousands and caused losses worth billions of dollars.

The French leader has described his initiative, which includes a road map and a timetable for reforms, as “the last chance for this system.”

While initially committing to the plan and naming a new prime minister-designate who promised to deliver a Cabinet within two weeks, Lebanese politicians have been unable to meet the deadline amid divisions over the initiative itself and the manner in which the government formation is being carried out, away from the usual consultations and horse-trading among political factions.

Berri, who heads the Hezbollah-allied Shiite Amal movement, is now insisting on retaining hold on the Finance Ministry, which has been held by a Shiite close to Berri and Hezbollah for the past 10 years. He has also objected to the way the Cabinet formation was being undertaken, apparently angered that Adib has not been consulting them.

A government opposed by Lebanon’s two main Shiite groups would find it difficult to pass a vote of confidence in parliament.

Local reports said Adib, a Sunni according to Lebanon's sectarian power-sharing system and former diplomat who is supported by Macron, got the backing of former Prime Minister Saad Hariri and was appointed to form a Cabinet on Aug. 31. Local reports said he was inclined to step down if no breakthrough was achieved in the next 24 hours.

Hariri, in a tweet, said the Ministry of Finance and other ministerial portfolios “are not an exclusive right for any sect” and that the insistence on retaining the ministry for one sect was undermining “the last chance to save Lebanon and the Lebanese.”

Walid Joumblatt, a leading politician and head of Lebanon's Druze sect, said some people “do not understood or do not want to understand that the French initiative is the last chance to save Lebanon and prevent its demise.”

Macron has visited Lebanon twice in less than a month, trying to force change on its leadership amid the crises and last month’s massive explosion in Beirut’s port.

Lebanon, a former French protectorate, is mired in the country’s worst economic and financial crisis in its modern history. It defaulted on paying back its debt for the first time ever in March, and the local currency has collapsed, leading to hyperinflation and soaring poverty and unemployment.

The small, cash-strapped country is in desperate need of financial assistance but France and other international powers have refused to provide aid before serious reforms are made. The crisis is largely blamed on decades of systematic corruption and mismanagement by Lebanon’s ruling class.