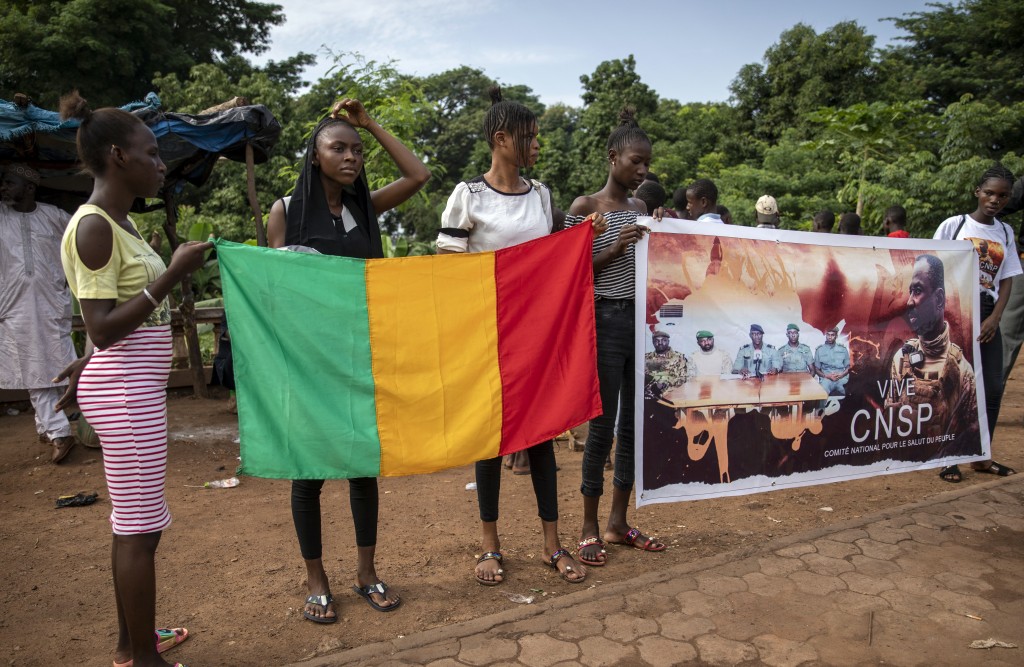 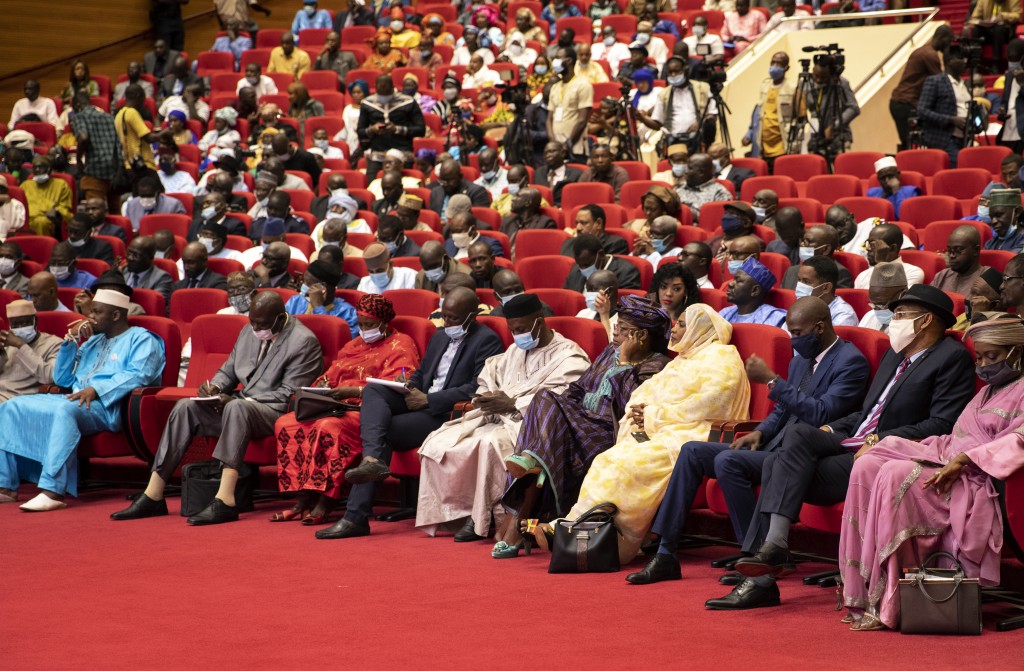 Six leaders from the West African regional economic bloc, ECOWAS, met with Mali's junta Tuesday in Ghana, whose president now serves as the bloc’s new chairman. They agreed the junta must install a civilian president and vice president.

ECOWAS insisted that the transitional leaders must be civilians, rejecting the junta’s suggestion that the leaders could come from the military.

“We need a civilian leadership of the transition," Ghanaian President Nana Akufo-Addo said after the summit. “From the minute that leadership is put in place,” the regional sanctions on Mali will be lifted, he said. This should be accomplished within days, not weeks, he said.

The regional leaders appear to have accepted the junta's call for an 18-month transitional period to new elections, instead of the one-year timeline that the regional bloc originally proposed.

Mali’s junta had earlier floated the idea of waiting three years before holding a new election, a proposal quickly rejected by both ECOWAS and former colonizer France, which maintains a large military presence in Mali where it has been fighting Islamic extremists.

ECOWAS also called for the dissolution of the National Committee for the Salvation of the People as soon as the transitional government is in place.

The regional bloc has already closed Mali's borders with neighboring countries and halted financial links in order to put pressure on the junta. Those sanctions could be lifted once a transitional civilian government is in place, it said in its Tuesday statement.

The military junta staged a coup d’etat on Aug. 18, deposing Mali’s President Ibrahim Boubacar Keita who still had three years remaining in his second term in office. Led by Col. Assimi Goita, the junta, calling itself the National Committee for the Salvation of the People, held talks with various political and civil society groups to come up with an outline for a transition to civilian rule last week.

There has been widespread concern that the ongoing political upheaval in Mali will set back efforts to contain the country’s growing Islamic extremist insurgency. After a similar coup in 2012, Islamic extremists grabbed control of major towns in northern Mali. Only a 2013 military intervention led by France pushed extremists out of those towns and the international community has spent seven years battling the militants.

“The terrorists are taking advantage of the situation in Mali to flex their muscles even more,” Ghana’s president warned after the summit.