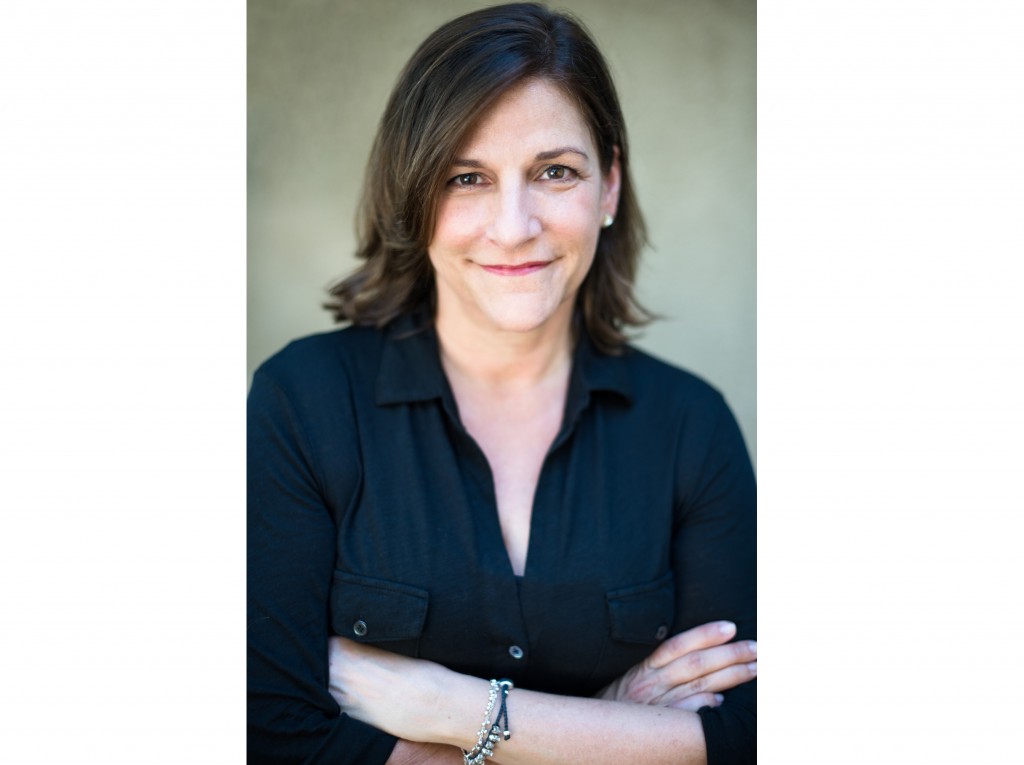 NEW YORK (AP) — The author of the million-selling debut novel “The Nest” has another story of family drama coming out next year.

Ecco announced Wednesday that Cynthia D’Aprix Sweeney’s “Good Company" will be published in May. The novel tells of a seemingly happy married couple whose relationship is upended when the wife comes upon the wedding ring her husband, who runs a theater called Good Company, had said he lost years ago.

In a statement issued through her publisher, Sweeney called “Good Company” a story of “enduring love and friendship, of the peril of secrets, and of the relationships that both wound and heal us.”

Sweeney's “The Nest,” about four feuding siblings and the money they hope to inherit, was published in 2016 and was anticipated from the start. Sweeney received a seven-figure advance and “The Nest” became one of the year's most talked about novels. Amazon Films acquired the movie rights, and Emily V. Gordon, who co-wrote “The Big Sick,” is expected to direct.