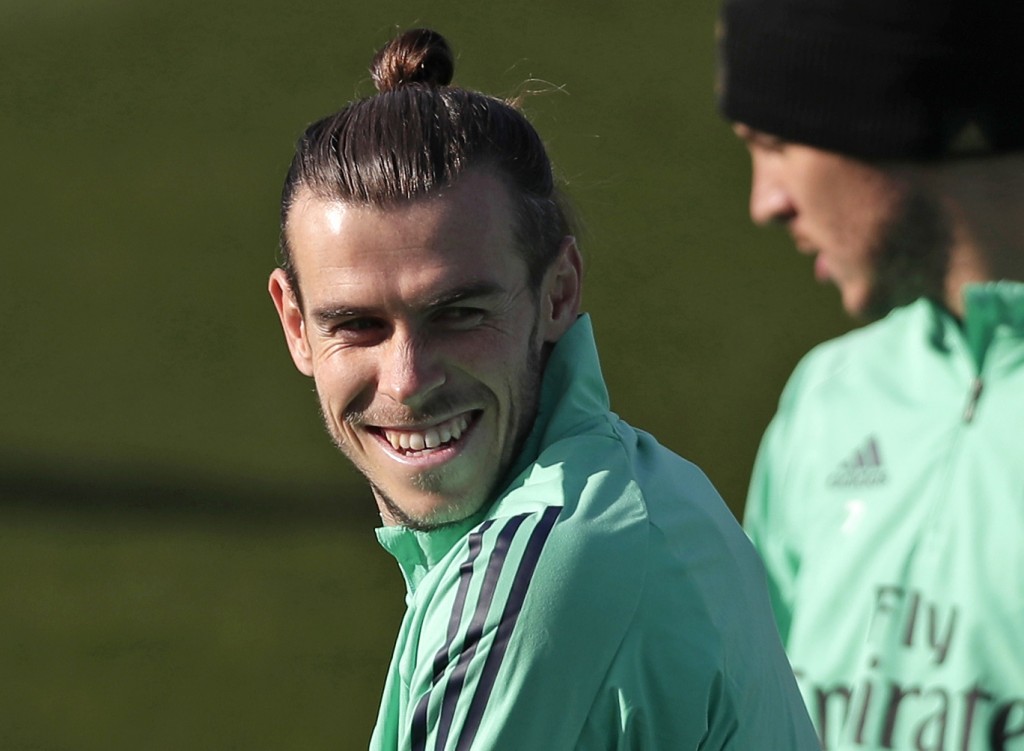 LONDON (AP) — Jose Mourinho was keen to take the credit Wednesday for Real Madrid signing Gareth Bale. The Tottenham manager was more coy on the team's moves to bring the forward back to London.

Bale’s agent, Jonathan Barnett, has told The Associated Press he is in talks with Tottenham about a deal for the Wales star to play for the club again after seven years away.

Mourinho said he was not involved in any discussions.

Tottenham sold Bale to Madrid in 2013 for 100 million euros (then $132 million ) — months after Mourinho left the Spanish giants.

“I tried to sign him for Real Madrid which was not possible during my time there,” Mourinho said. “But the president followed my instinct and followed my knowledge and, the season I left, he brought Gareth to the club. There is no secret on that. Even Gareth knows that.”