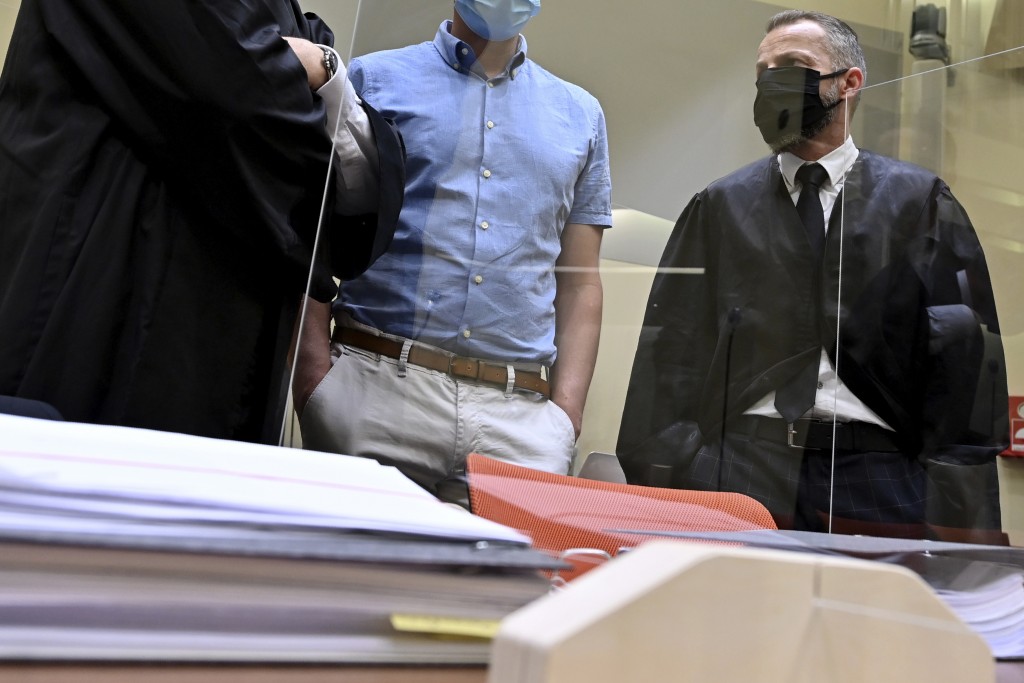 MUNICH (AP) — The trial of a German doctor and four others accused of being at the center of an international blood doping ring began in Munich on Wednesday.

Mark Schmidt and one of his alleged accomplices have been in custody for more than 18 months following police raids in the central German city of Erfurt and at the Nordic skiing world championships in Innsbruck and Seefeld, Austria in February 2019 as part of the Operation Aderlass criminal investigation. Blood bags were reportedly seized in the raids.

Schmidt is accused of being the mastermind behind a doping ring that was in operation since 2011. At least 23 athletes allegedly availed of his services.

“The accusation is about the commercial and gang-like use of prohibited doping substances, and is directed against this doctor and small group of people who are said to have helped him over a longer period of time, namely since 2011, to teach so-called blood doping to athletes, especially in cycling and winter sports,” chief prosecutor Anne Leiding said.

Schmidt, who had his medical practice in Erfurt, worked for the Gerolsteiner cycling team around the time Austrian rider Bernhard Kohl was stripped of third place at the 2008 Tour de France for doping.

Former professional cyclists Alessandro Petacchi and Danilo Hondo are the highest-profile athletes involved in the investigation. Hondo told German broadcaster ARD in 2019 that he had been a client of Schmidt’s.

Austrian cross-country skier Johannes Dürr lifted the lid on the scandal when he gave details of his blood doping in an ARD documentary in January 2019. Dürr said he had used transfusions and the banned substance EPO to boost his stamina, with regular treatments in Germany. Dürr’s statements led to the police raids on Feb. 27, 2019.

“The Erfurt-based criminal group is strongly suspected of having carried out blood doping on elite athletes for years to increase their performance in national and international competitions and thereby to gain illegal income,” Austria’s Federal Police Office said at the time.

Austrian skier Max Hauke was caught in widely circulated footage with a needle in his arm during one of the raids. He and others including compatriot Dominik Baldauf were later given five-month suspended prison terms by Innsbruck Regional Court for serious commercial sports fraud after admitting to doping.

Hauke and Baldauf, and cyclists Georg Preidler and Stefan Denifl, were all banned from competing for four years for their alleged involvement in the doping ring.

Dürr was banned for life by the Austrian Anti-Doping Legal Committee last year.

The district court in Munich has scheduled 26 dates until Dec. 21 for the hearings. Chief public prosecutor Kai Gräber said he does not believe there will be revelations with major consequences for the respective sports, news agency dpa reported.

It’s unclear if Schmidt will give evidence or name other athletes involved. He could face several years in prison if convicted.

“It’s a hugely important process in the anti-doping fight – not only in Germany, but far beyond our borders,” German Olympic Federation president Alfons Hörmann said of the trial.