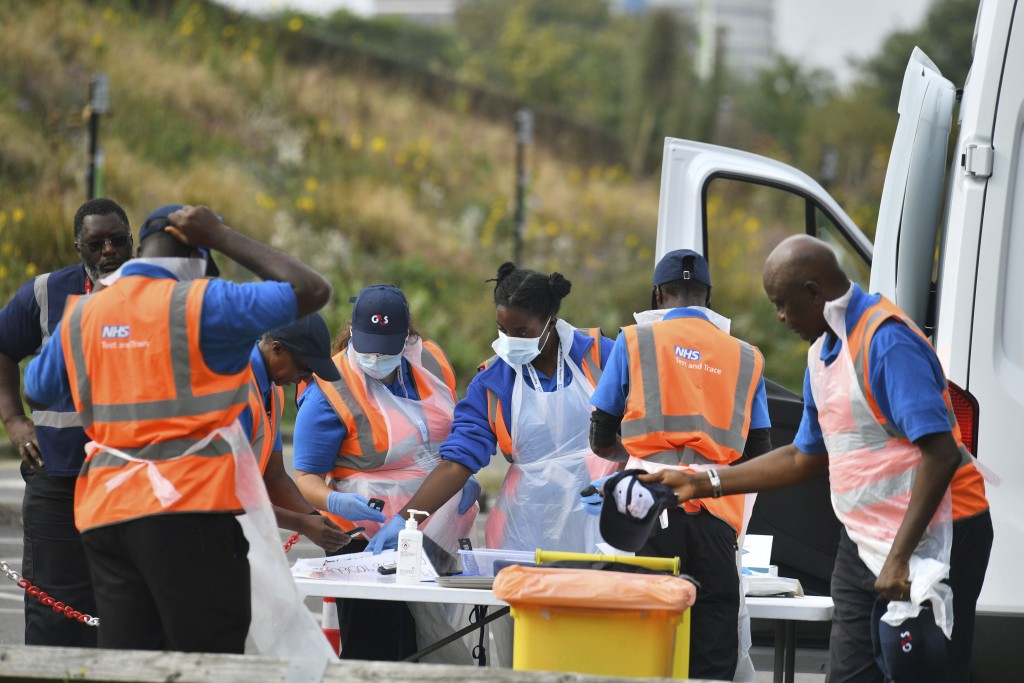 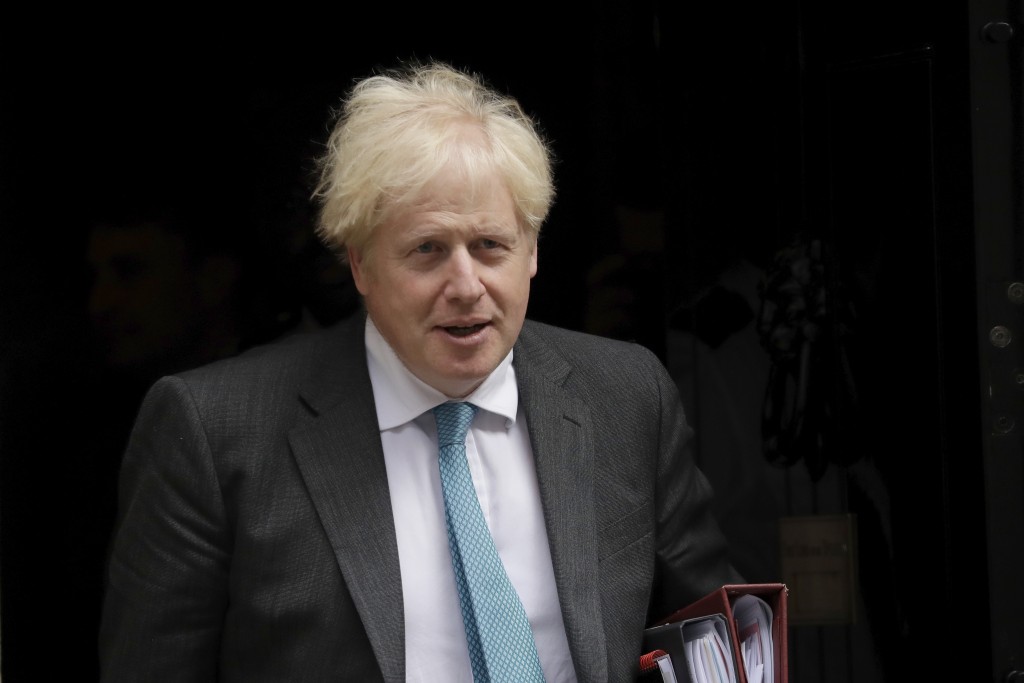 LONDON (AP) — The British government plans to ration coronavirus testing, giving priority to health workers and care home staff after widespread reports that people around the country were unable to schedule tests.

Prime Minister Boris Johnson on Wednesday will face questions about his handling of the COVID-19 pandemic in the House of Commons and before a key committee amid the outcry over the shortage of testing.

Justice Secretary Robert Buckland said the government is in the process of drawing up a new priority list for testing, suggesting that students and their families could be next in line after the National Health Service and social care.

“I think what we need to do is have a cascading system where we know where our priority should be, and for me priority should be for children in school and their parents in order to ensure their lives are safe and also importantly they are not disrupted in the way we are seeing,” Buckland told Sky News.

The squeeze on tests comes amid a surge in COVID-19 cases across the U.K. that has pushed daily new infections to levels not seen since late May and has forced the Conservative government to impose limits on public gatherings.

Health Secretary Matt Hancock told the House of Commons on Tuesday that it may take weeks to sort out the problems. In the meantime, people have been turning up at emergency rooms due to the lack of availability of testing.

The Association of School and College Leaders warned the education system could become worse as more cases emerge. Keeping schools open would become “unsustainable” if issues with testing capacity were not fixed, said Geoff Barton, the group's general-secretary.

“Teachers need to be counted as key workers in order that you can at least keep that maths teacher in front of 30 young people if their test is negative,” he told the BBC.