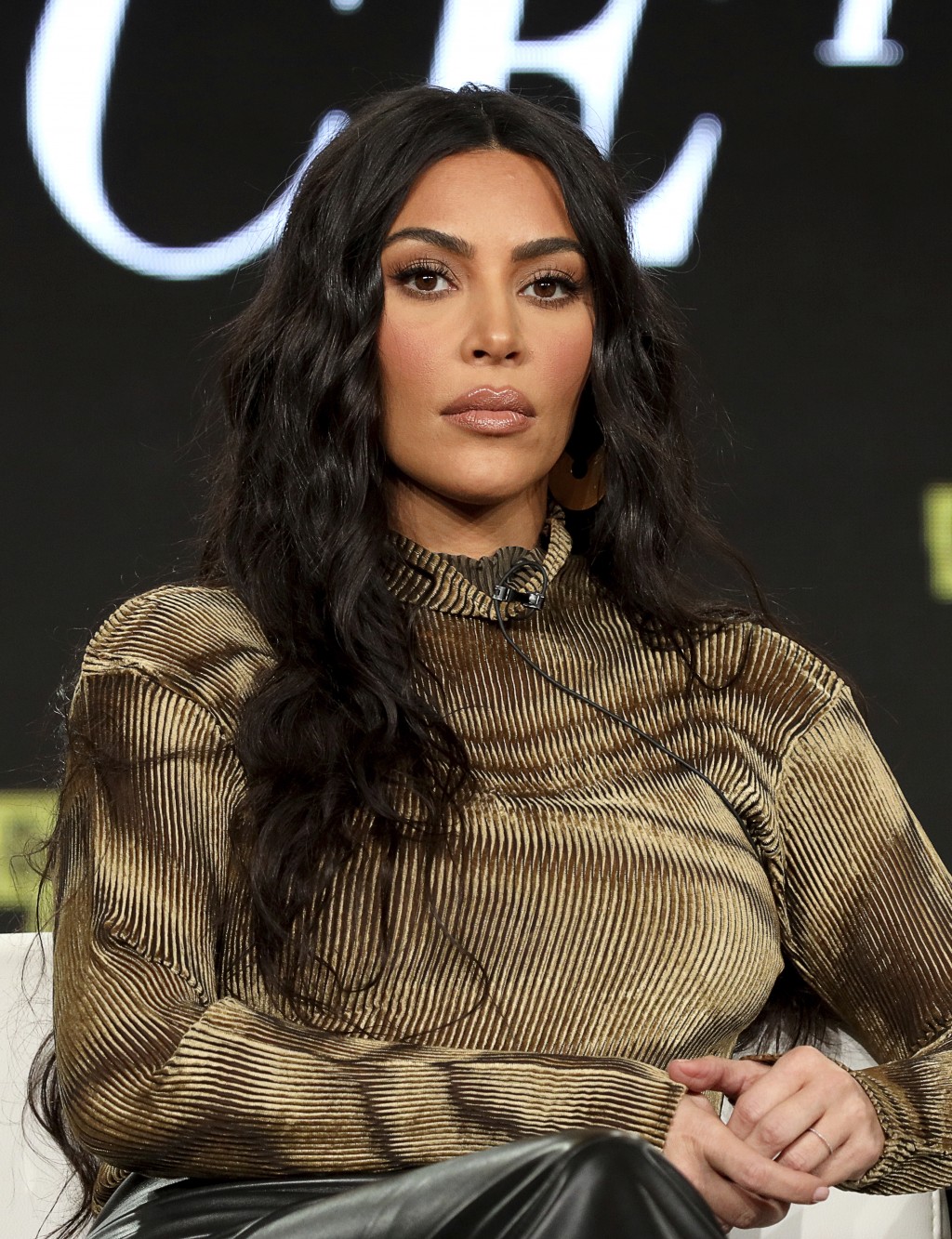 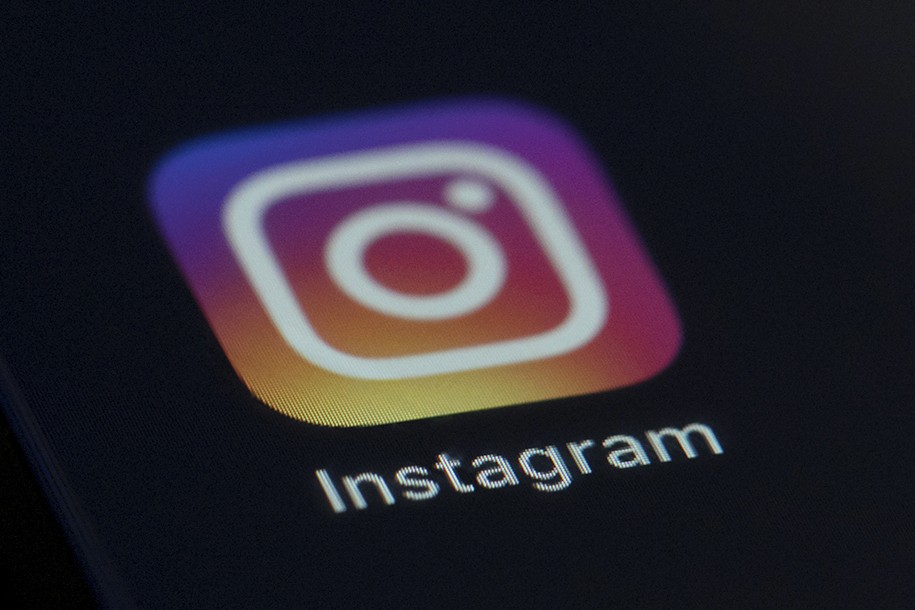 LONDON (AP) — Kim Kardashian West, Katy Perry and Leonardo DiCaprio are among celebrities taking part in a 24-hour Instagram “freeze” on Wednesday to protest against what they say is parent company Facebook's failure to tackle violent and hateful content and election misinformation.

They were among the high profile names lending their backing to the “#StopHateforProfit” movement's latest campaign. The movement asks people to put up a message highlighting what they called the damage Facebook does but otherwise refrain from posting on Instagram for a day.

“I can’t sit by and stay silent while these platforms continue to allow the spreading of hate, propaganda and misinformation – created by groups to sow division and split America apart – only to take steps after people are killed,” Kardashian West posted on her Instagram account on Tuesday.

Facebook declined to comment but pointed to recent announcements about what it's doing to limit the reach on its platform of groups that support violence and its efforts to protect the U.S. election in November.

With 188 million followers, Kardashian West is one of the most influential people on Instagram and support from her and other big names for the boycott saw Facebook shares slide in aftermarket trading late Tuesday. They were down 1.3% ahead of the market open on Wednesday.

The organizers behind “#StopHateforProfit," including civil rights groups such as the Anti-Defamation League, the NAACP and Color Of Change, had previously led a campaign that got hundreds of companies and groups to join a Facebook advertising boycott in July.

DiCaprio said he was standing with the civil rights groups to call “on all users of Instagram and Facebook to protest the amplification of hate, racism, and the undermining of democracy on those platforms.”

Social media companies, led by Facebook, are facing a reckoning over what critics call indefensible excuses for amplifying divisions, hate and misinformation on their platforms.