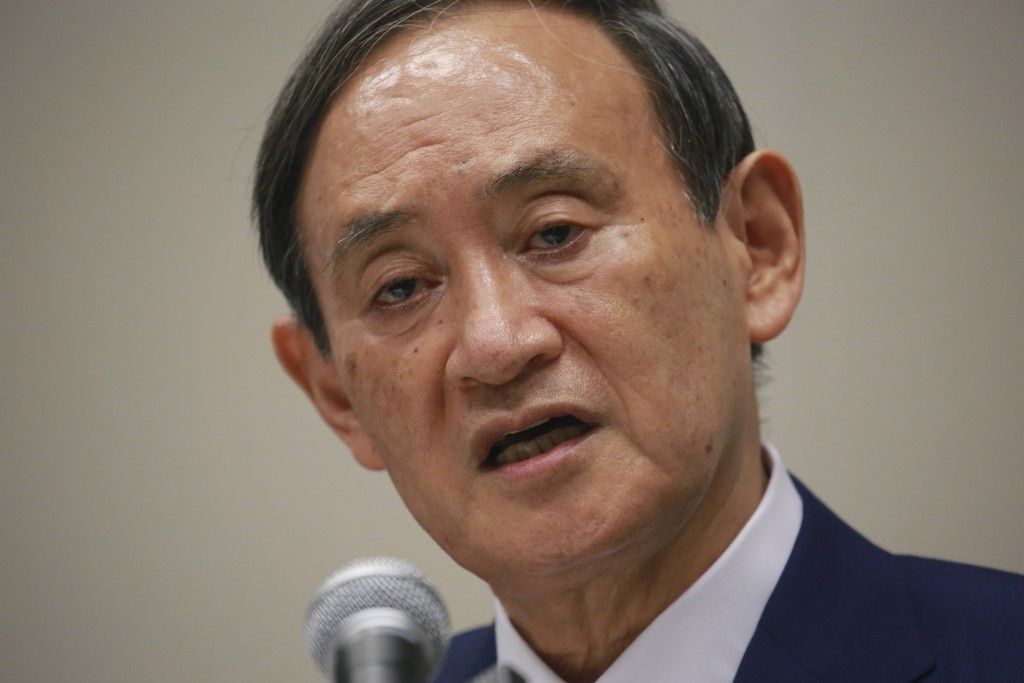 Tweeting in Japanese, Tsai congratulated Suga on his inauguration, which took place hours after the parliament voted him into power on Wednesday. Tsai said Suga took up the post at a time of many challenges, but she believes the new prime minister would create more opportunities for the country with determination and will.

Describing Suga as “Taiwan’s important international friend,” Presidential Spokesperson Xavier Chang (張惇涵) said Suga has spoken in favor of Taiwan’s participation in international organizations. The government remains dedicated to deepening its partnership with Japan and will continue promoting bilateral cooperation, he said via a statement.

Chang also said the government looks forward to working with its Japanese counterpart in preserving regional prosperity and stability. Suga was elected as Japan’s new prime minister by the parliament on Wednesday, succeeding Shinzo Abe, who had previously held the post for more than eight years.

Previously the chief Cabinet secretary of the Abe government, Suga is expected to continue policies laid out by his predecessor. However, apart from dealing with the pandemic-stricken economy while still striving to contain the virus outbreak, Suga is facing other challenges, such as hosting the Tokyo Olympics, now postponed until 2021, and tackling strained relations with China over regional disputes.